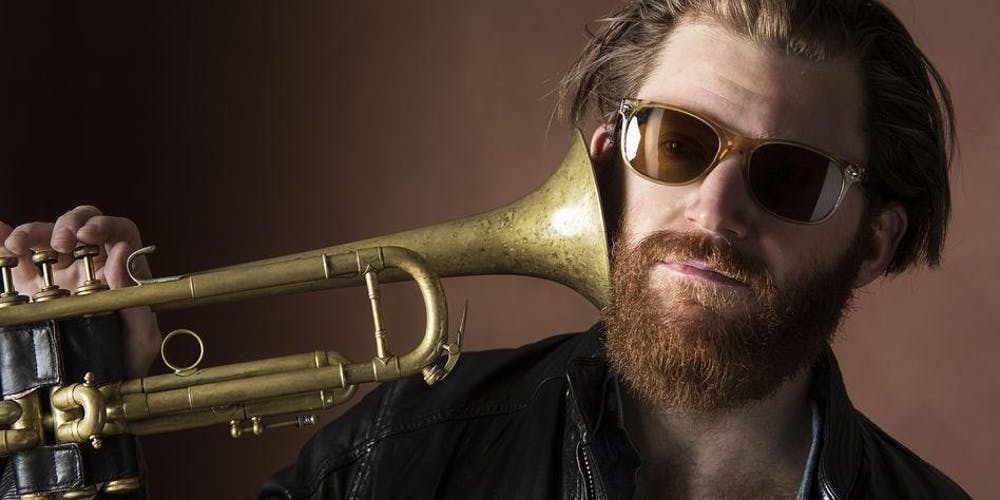 Michael Sarian is a trumpeter and composer whose work has been heard throughout the United States, South America, and Europe.  As a young adult in Buenos Aires, he studied with many of the best musicians in Argentina, including Juan “Pollo” Raffo, Richard Nant and Juan Cruz de Urquiza.  Michael has performed and toured with progressive rock bands in packed sports arenas, 12 piece disco bands in Uruguay, Big Bands at the Teatro Colón, and everything in between.

Michael earned his bachelor’s degree in classical/contemporary composition and theory from Muhlenberg College, where he studied with Charles Fambrough and Douglas Ovens.  After returning to Buenos Aires for four years, he relocated to New York City in 2012 to pursue a master’s degree in Jazz Studies at New York University, where he studied with great musicians such as Laurie Frink, Alan Ferber, Brad Shepik, Ralph Alessi and Mike Rodriguez.  Since moving to the US, he has performed at the legendary Blue Note Jazz Club, Jazz at Lincoln Center, WNYC’s Soundcheck with John Schaefer, NPR’s World Cafe, The Beacon Theater, The Iridium Jazz Club, Central Park Summer Stage and now at Club Bonafide.

** Ticket Prices Are For 2 People