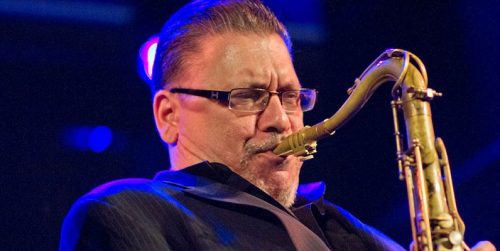 A special Wednesday appearance on his way to Toronto, Jerry makes a stop at PAUSA.  And, JazzBuffalo couldn’t be more excited to present this giant of a sax man once again!  And, celebrate Jazz Appreciation Month! 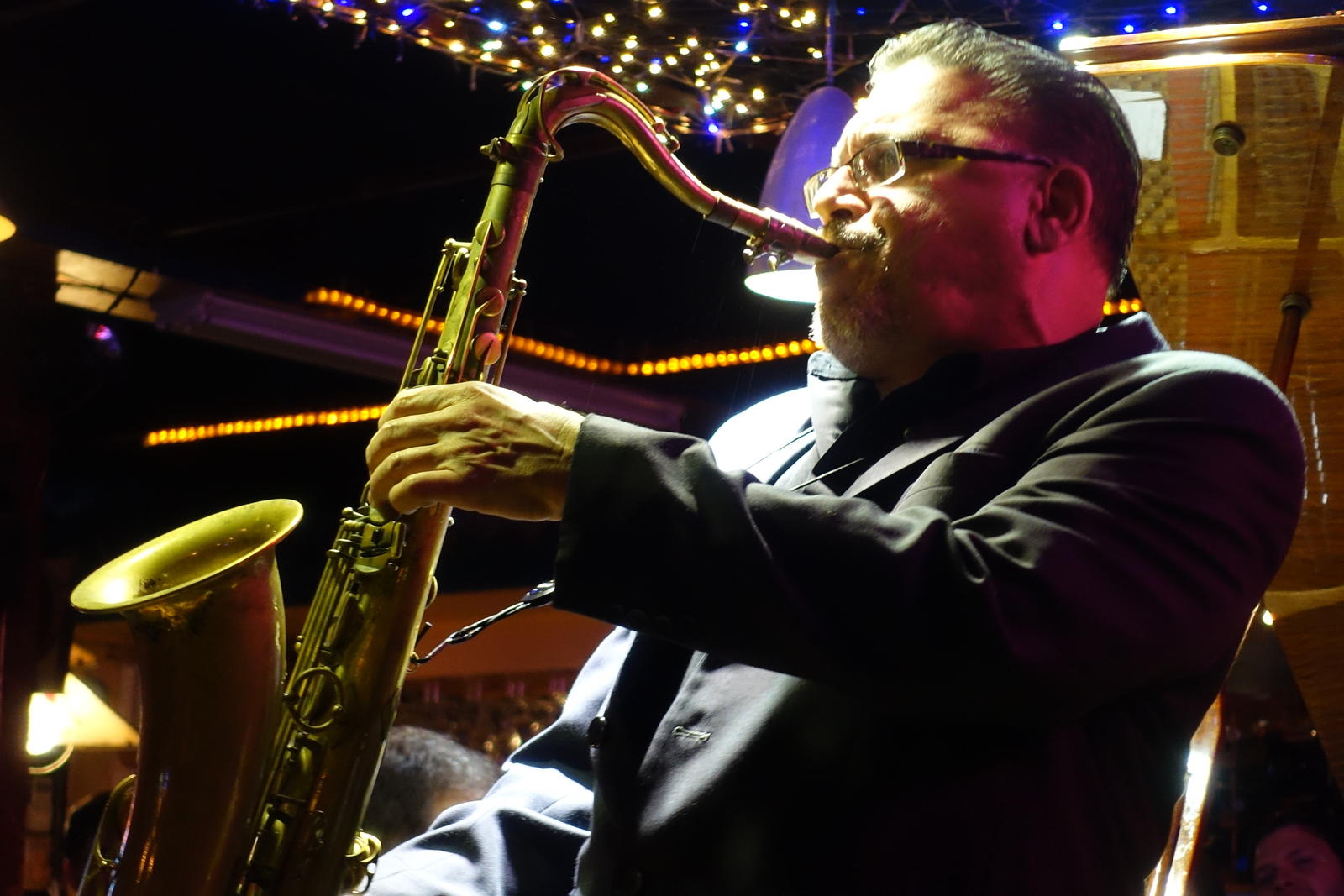 Internationally renowned veteran sax man Jerry Weldon has been a player on the jazz scene for more than 35 years. With eight CD’s as a leader and more sideman sides than even he can count…or remember, this native New Yorker’s performance/recording résumé reflects his venerable tenor tenure and reads like a virtual “Who’s Who of Jazz.”After graduating from Rutgers University Jazz Studies Program in 1981, Jerry joined the legendary Lionel Hampton Orchestra and continued his association with Hamp into the new millennium. Next came a long, rewarding stint with master organist Jack McDuff & his “Heatin’ System.” Additionally Jerry has worked with organists Jimmy McGriff, Joey DeFrancesco, Bobby Forrester, Dr. Lonnie Smith, and Mel Rhyne, trombone great Al Grey, piano giants George Cables and Cedar Walton, drum legends Roy Haynes and Jimmy Cobb as well as guitarist/singer George Benson, guitarist Earl Klugh, bassist Keter Betts, singer Mel Tormé and a host of other legendary musicians.In 1990, Jerry became a charter member and featured soloist with Harry Connick Jr.’s newly formed big band. Since then Jerry has toured the U.S., Europe, Asia and Australia with Harry and was also part of Connick’s Broadway musical production, “Thou Shalt Not” and appeared on stage as well as in the orchestra. Now, thanks to his talent, and long association with Connick, Jerry can be seen daily as part of the “house band” on HARRY, Connick’s new daytime television variety show. HARRY is produced and distributed by NBC Universal and has been sold to 99% of the U.S., including Fox, Sinclair, Hearst, NBC Owned Stations, CBS, Scripps, Tribune and other station groups. The program airs in the coveted 4 PM time slot in most markets.

Jerry, a “musician’s musician,” who is also a first-class showman in the truest sense of the word, blows his horn with his entire body and delights audiences with his all-in, soulful playing. Depending on the tune, Weldon’s warm fat tenor sound can roll and roar like a thunderstorm or gentle you like a warm summer breeze…and it always, always resonates far beyond the listener’s ear, Whether he’s walkin’ the crowded bar at Showmans in Harlem or wending his way through packed candlelit tables at Birdland in Midtown, Jerry Weldon is a tenor force that cannot be contained. He becomes the music and brings the audience with him on a communal tuneful journey. This mastery of the message and the medium has kept Weldon working steadily for nearly four decades. Jerry’s latest recording, “On the Move,” spent two months on the Jazz Week charts and he is at work on a new CD – https://www.jerryweldon.net/home

Concert at 7:30 pm​​
Admission: $15 cash only at the door
RESERVE A SEAT: https://tableagent.com/buffalo/pausa-art-house/table-search/
​