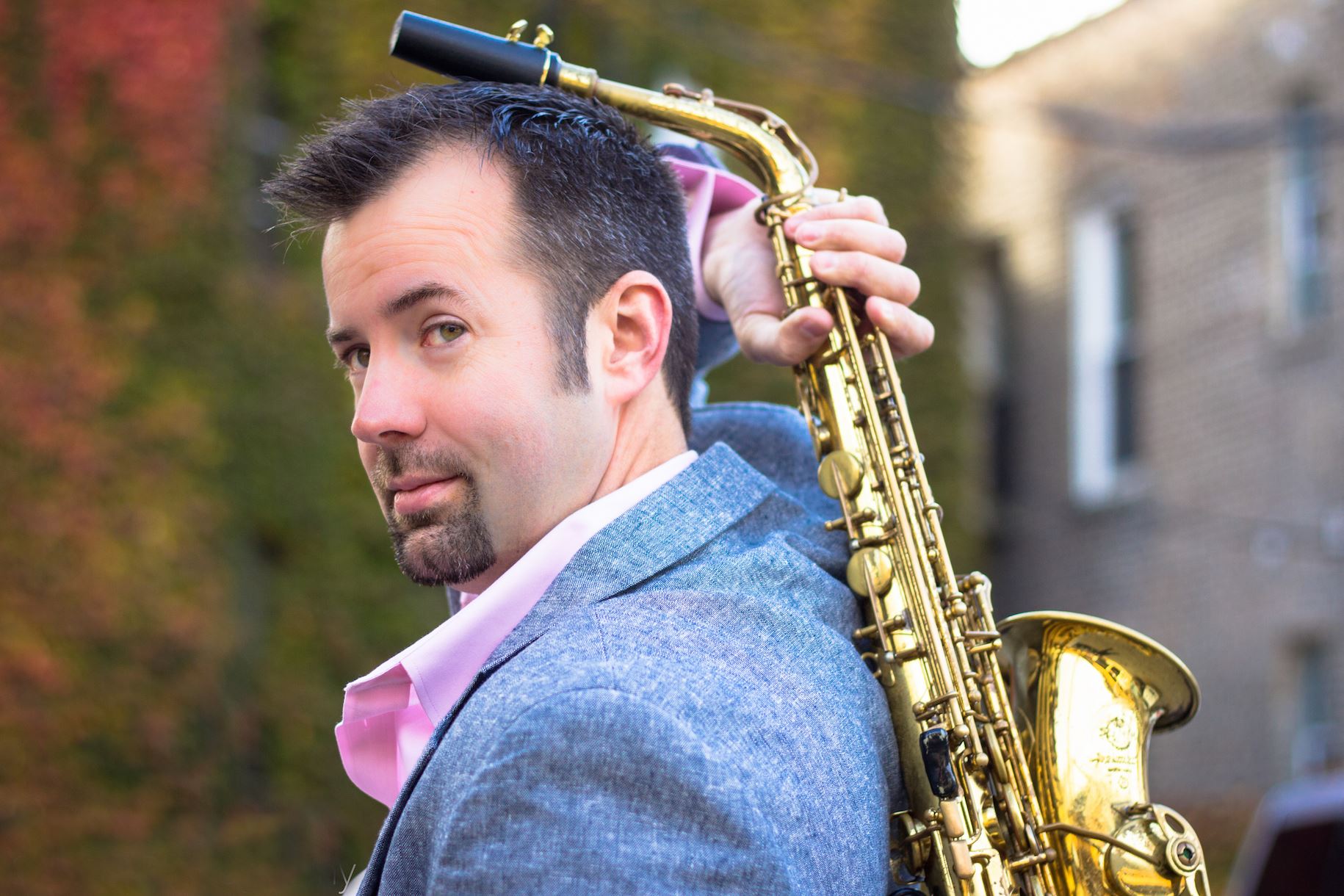 Released in 2017 “New Tomorrow” received a ★★★★review in Downbeat Magazine
​
Released in  2014 “Shawn Maxwell’s Alliance”. Howard Reich wrote, “Maxwell’s scores proved as unusual as his taste for instrumental color, the pieces shifting from jazz-swing rhythm one moment to classical downbeats the next, from bebop phraseology to long and incantatory phrases to perky, funk-tinged melody making… Nobody writes like this.”

Released in 2011 “Urban Vigilante” on the Chicago Sessions record label. Heralded at 3 stars by Downbeat Magazine

Released in 2010 “Maxwell’s House” for the Chicago Sessions Jazz Label. Neil Tesser wrote, “His alto timbre sits in a lineage exemplified by past giants like Jackie McLean and Eric Dolphy, and by such latter-day players as Arthur Blythe and Steve Slagle.”

Released in 2004 “Originals” Brad Walseth of jazzchicago.net wrote, “…is like a refreshing burst of fresh air through the jazz world that can often seem closed and stale.”

Shawn Maxwell formed his style early on while growing up in the rich musical history of the Joliet, Illinois school music programs. From the time a clarinet and saxophone first touched his lips, Maxwell knew that music was his calling. With conviction and abilities that belied his age, it was equally clear to others that Shawn Maxwell was destined to be a musician. He quickly became a celebrated performer in the Joliet Central High School band program where his prowess as a soloist was on regular display. Shawn further refined his art in a post-secondary setting, absorbing all that his instructors could teach – earning a Bachelor’s Degree in Music from Millikin University in 1999. Shawn then signed with the prestigious and legendary Conn-Selmer Company to join their Performance and Educational Artist Roster. After starting his professional career touring internationally, across the Mediterranean and the Caribbean, Maxwell returned home to Chicago. His multi-instrumental talents have been lauded by fellow musicians and critics alike and Maxwell has become one the preeminent performers in the Chicago jazz landscape.