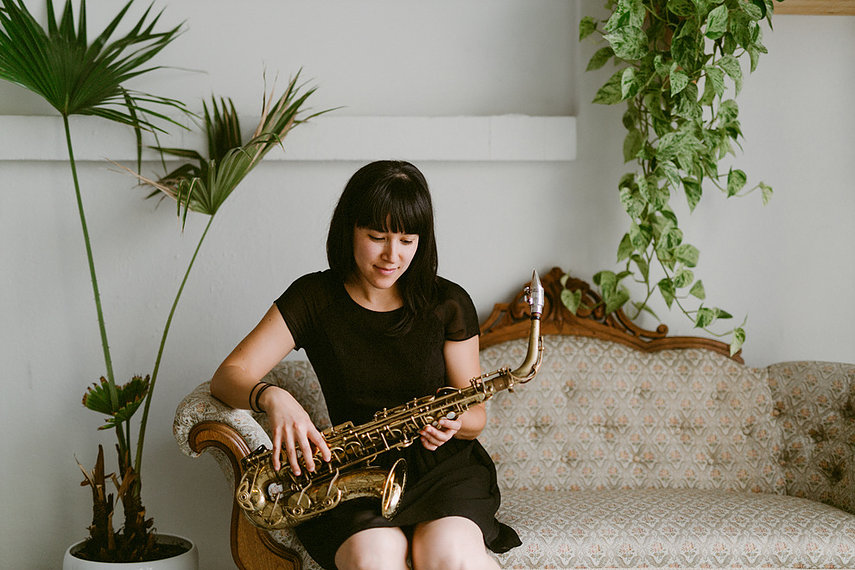 Regrettably, due to extenuating circumstances, this concert is now postponed until further notice.  We regret any disappointments and inconveniences.  Refunds and exchanges for future concerts in the JazzBuffalo Premier Jazz Concert Series will be offered.  Emails to ticket holders to follow.

Juno-award winning Jazz Saxophonist, Composer and Arranger, Allison Au refuses to be defined. Raised in the multicultural metropolis of Toronto, Allison found music as a young child. Her music weaves a mosaic of influences into a seamless and soulful sound, a concoction steeped in the tradition of Jazz but skillfully laced with elements of Classical, Pop, R&B/hip hop, Latin, and world music. 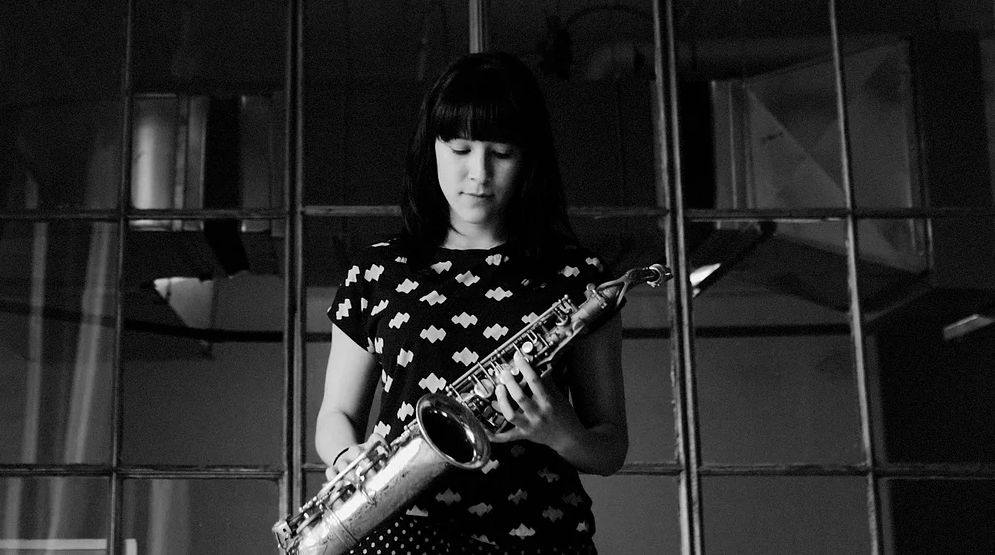 This promises to be a breakout year for this rising star as a saxophonist, composer, and arranger.  In the tradition of catching rising stars in Buffalo before they have ascended jazz heights, do not miss Allison Au!