THE AMOS HOFFMAN & NOAM LEMISH QUARTET OFFERS AN INSPIRED BLEND OF JAZZ AND JEWISH FOLK MELODIES. ORIGINATING FROM OVER 20 YEARS OF COLLECTING SONGS FROM THEIR SHARED ISRAELI AND JAZZ ROOTS, THE QUARTET’S LYRICAL AND VIBRANT REIMAGININGS OF BELOVED JEWISH MELODIES ARE CAPTIVATING AUDIENCES AROUND THE WORLD.

AMOS HOFFMAN
Amos Hoffman is an Israeli Jazz Oudist and Guitarist known worldwide as a pioneer in fusing the rhythms and melodic themes of the Middle East with Modern Jazz. Hoffman started playing guitar at the age of 6, and oud a few years later. He studied guitar privately and later attended the prestigious Rubin Academy of Music in Jerusalem. His search for new musical experiences led him first to Amsterdam, and then to New York City, where he played jazz with both established musicians and up and coming talents like Jason Lindner, bassist Avishai Cohen, and Claudia Acuna. To date, Hoffman has recorded 5 solo albums, The Dreamer (1999), Na’ama (2006), Evolution (2008) Carving (2010) and Back to the City (2015). He has also contributed to dozens more for artists in Israel and worldwide including Avishai Cohen, Kiko Berenguer (Spain), and Jan Mlynarski (Poland). In 2013 Amos was awarded one of Israel’s most prestigious prizes – The Landau Prize for Arts and Sciences for outstanding achievement in the field of Jazz. Now based in the U.S., Hoffman looks forward to creating new musical adventures and reaching an even larger audience.

“HOFFMAN MAY WELL BE TODAY’S ROSETTA STONE OF JAZZ. EQUALLY ADEPT IN MIDDLE EASTERN HARMONIES AS HE IS IN 52ND STREET SWING…” – DOWNBEAT MAGAZINE
NOAM LEMISH

Noam Lemish is an Israeli-American jazz pianist and composer currently based in Toronto, Canada. He has performed across the US, Canada, Europe, Israel, and Bhutan where has played and performed with such musicians as Sheila Jordan, John Handy, Julian Lage, James Newton, Dayna Stephens, Cameron Brown, George Marsh, Frances-Marie Uitti, Babatunde Lea and many others. He has several recordings to his credit, including The Turning (2016), The Magic Clavier Book I (2015), Nightfall (2013), The People’s King (2010) and Yes And (2008). His compositions include chamber, choral, piano, numerous jazz works and “The People’s King”: a commissioned multi-cultural suite in celebration of the King of Bhutan’s 30th birthday composed while teaching music in the Himalayan Kingdom of Bhutan in 2010.
“LEMISH IS PART OF A WAVE OF BRILLIANT ISRAELI JAZZ MUSICIANS WHO HAVE INVIGORATED THE US JAZZ SCENE OVER THE PAST TWO DECADES” – BERKELEYSIDE NEWS

If you missed their sold-out performance here last year, then do not miss this one!  Amos Hoffman is one of the world’s best musicians from Israel and his collaboration with Noam Lemish makes it a true one-of-a-kind concert.  They will be releasing their new CD Pardes on June 1st and making an appearance in Buffalo as their first stop!! 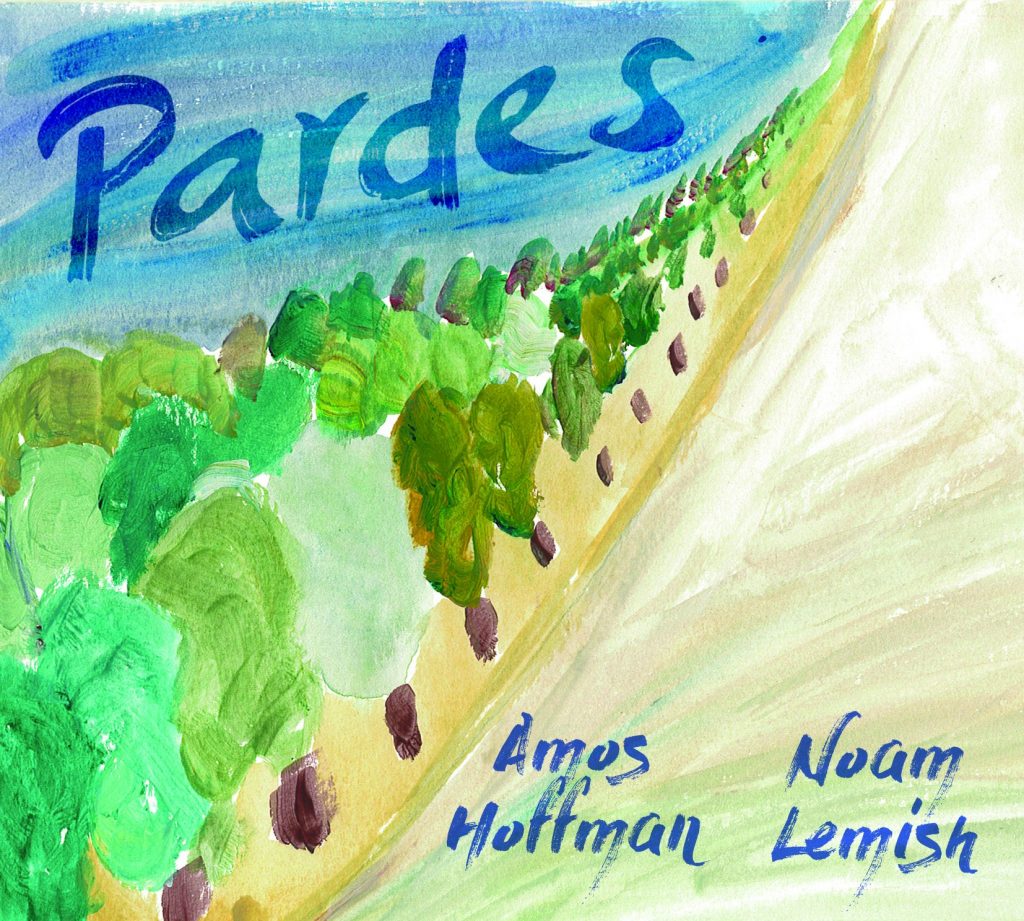 Here is a video clip about their latest project: