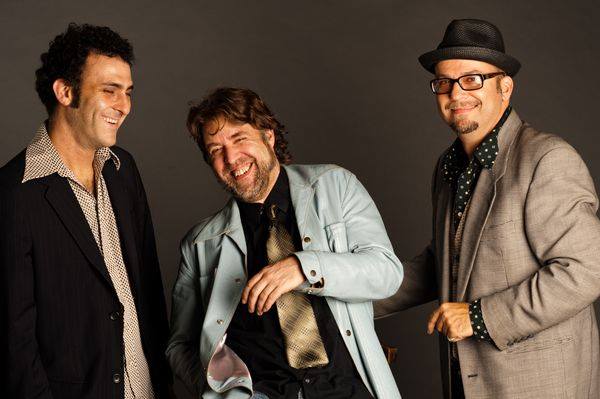 The Dred Scott Trio has been performing in its present incarnation for more than twenty years. During that time the band has released 7 albums, all of them on Ropeadope Records. They have performed at the Newport Jazz Festival, the Friehoffer Jazz Festival, the Charlie Parker Jazz Festival and were the house band for the yearly AMFAR CINEMA AGAINST AIDS benefit at the Cannes Film Festival for 5 years. The trio appeared every Tuesday night at midnight at the Rockwood Music Hall for 6 years and are regulars at Smalls and Mezzrow and the Blue Note in their hometown of NYC.

They appeared in the film, Once More with Feeling with Chazz Palmentieri and Linda Fiorentino and also appeared in the Travel Channel documentary about the Newport Jazz Festival. Three of their songs were used in the feature film, A Life in Flight, which premiered at the Tribeca Film Festival. In June, the trio will be performing at the Fillmore Jazz Festival. And in July they will be at Nighttown in Cleveland and the great new club, BluJazz, in Akron, Ohio.