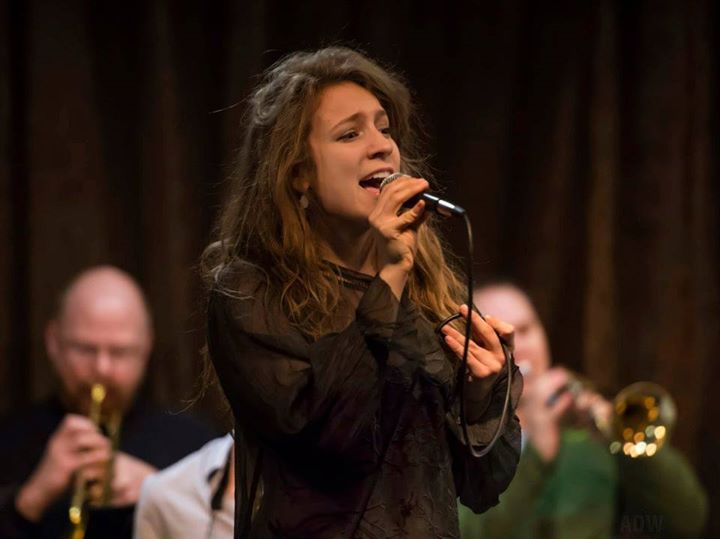 The concert will feature vocalist Lindsey Holland and the music of composer Richard Rodgers. Rodgers was an American composer of music for more than 900 songs was born into a prosperous German Jewish family in Arverne, Queens, New York City. He is best known for his songwriting partnerships with the lyricists Lorenz Hart and Oscar Hammerstein II. Rodgers was the first person to win what is considered the top show business awards in television, recording, movies, and Broadway—an Emmy, a Grammy, an Oscar, and a Tony.

Vocalist Lindsey Holland is a jazz/contemporary singer living in Buffalo, NY. Lindsey has been singing since the age of 16; since then she has had the opportunity to perform with many musicians in both the Rochester and Buffalo scenes.  Holland will be backed by the 18-piece BJC Repertory Orchestra for this concert.