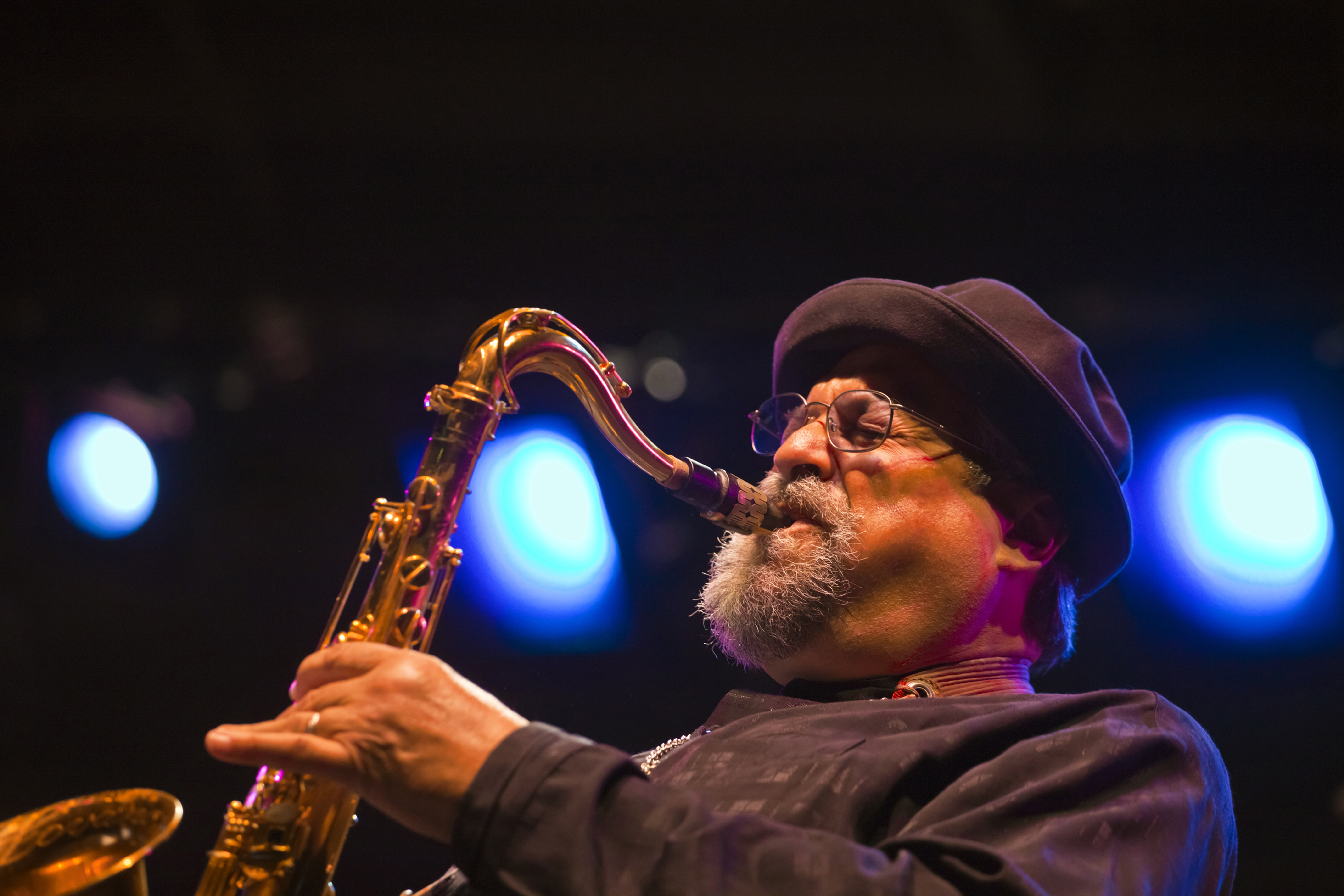 For those still wanting to attend, it’s expected that, as in the case of previous AOJ sell-outs, there will be a limited number of tickets available at the door on a first-come-first-serve basis the afternoon of the concert once the artist’s guest list is finalized and any unused tickets are released.

Looking ahead, tickets are going fast for the Carla Bley “Trios” concert on Sunday, March 17th and are already three-quarters sold. Don’t miss out on this rare North American performance by one of the true living legends in modern jazz. Tickets and information are available at www.albrightknox.org/artofjazz1819.

2 pm Pre-concert Conversation: Three for the Road
Series producer Bruce Eaton highlights some of the unique trios in jazz history.

His nearly thirty albums for Blue Note, thirteen Grammy Award nominations, and a bevy of jazz awards trace his development into a universally admired artist, driven to expand the jazz tradition well into the twenty-first century. Trio Tapestry, his forthcoming debut as a leader for ECM Records, is described by Lovano as featuring “the expressive beauty of Marilyn Crispell on piano, and one of my lifelong inspirations, Carmen Castaldi on drums . . . opening the door for some of the most intimate personal music I’ve recorded so far.”