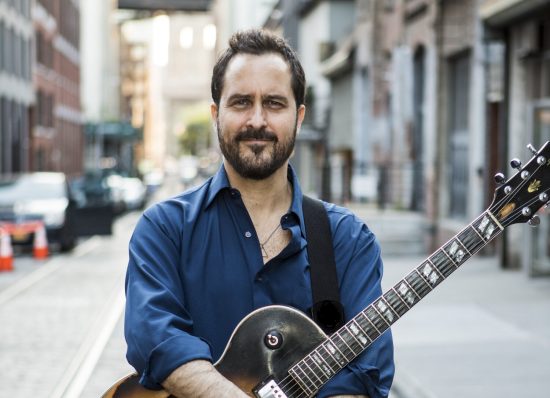 JazzBuffalo, in partnership with Pausa Art House, is excited to present one of the foremost jazz guitarists, composers, and arrangers in a special engagement beginning at 9 pm on June 5th.  Jonathan Kreisberg is influencing jazz on an international scale and will arrive in Buffalo for this special engagement after touring Switzerland, Italy, Spain, Japan, Norway, and the United Kingdom.

“Despite his sometimes astonishing facility, or maybe because of it, Kreisberg tries to cultivate humility when he plays. His melodies, sometimes acrobatic, sometimes lyrical, often convey surprising emotional depth.”
Allen Morrison, Jazz Times

“Jonathan is a great musician whose playing and writing always tell a story. His formidable technique and intellect never get in the way, but only serve the agenda of the heart.”
Vibraphonist & composer Joe Locke

Guitarist Jonathan Kreisberg has been steadily building his name as one of the most compelling composers/performers in Jazz.  He frequently tours worldwide and records with his own groups as well artists such as Dr. Lonnie Smith, who says of Kreisberg “He is a passionate musician with great vision, and he is constantly in fiery pursuit of innovation.” 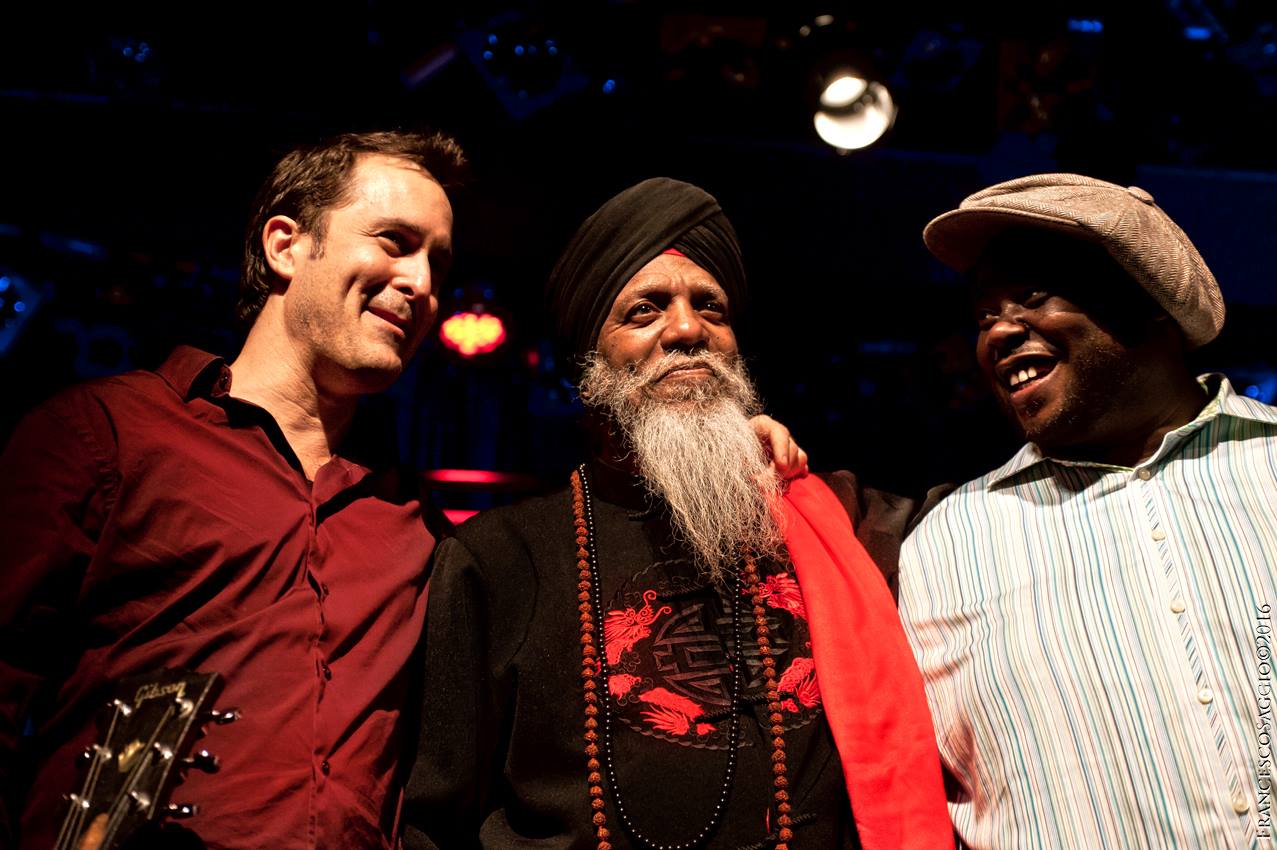 Combining timeless melodicism with forward-thinking lines and textures, the music of Jonathan Kreisberg continues to attract a growing international fan base. His compositions have been performed by his groundbreaking quartet on five continents. As a guitarist, his sound and technique has influenced the next generation of players and has arguably contributed to the evolution of the instrument in jazz. JKQ will perform brand new compositions that combine jazz tradition, instrumental virtuosity, modern soundscapes and influences from every corner of the world and beyond.

His latest project, Capturing Spirits, is gaining worldwide attention and we will be fortunate to have this project performed here in Buffalo: 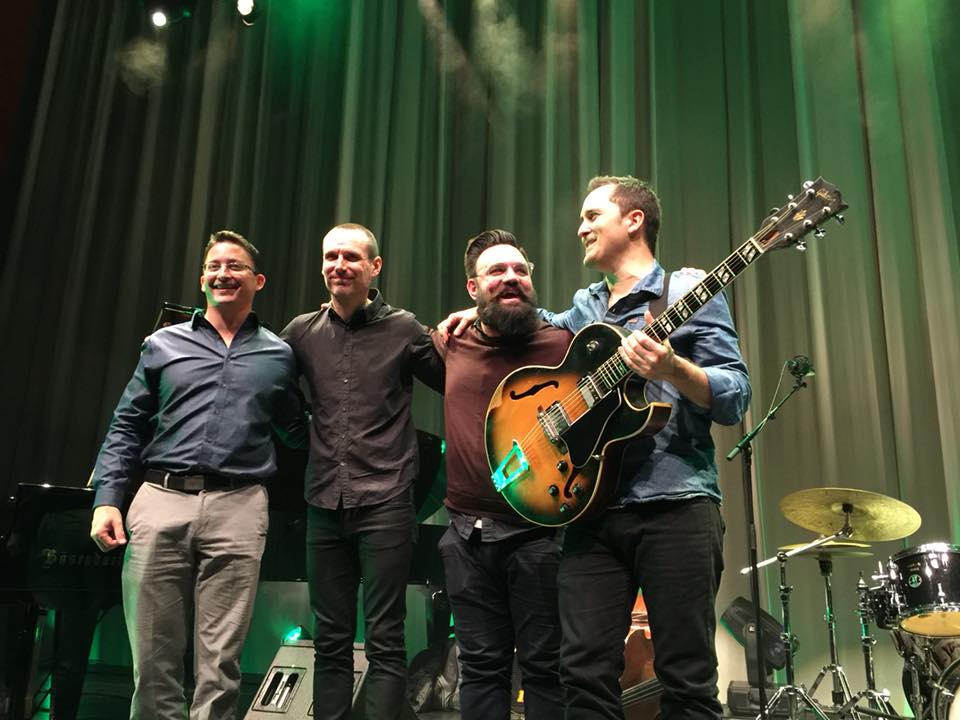 Bejerano has been a longtime member of the quartet of legendary jazz drummer and Grammy award-winning artist Roy Haynes.  In 2004, their recording “Fountain of Youth” was nominated for a Grammy Award for Best Instrumental Jazz Album–Martin’s first recording on a major label.  In January 2002, Martin also joined internationally acclaimed guitarist Russell Malone’s quartet, touring and recording with the group for over eight years, while continuing to tour with the Roy Haynes Quartet to this day.

Here is Bejerano with the great bassist Dave Holland:

And with the great Roy Haynes:

Colin Stranahan is among the most sought-after drummers in the world. working with such artists as Kurt Rosenwinkel, Jonathan Kreisberg, Fred Hersch, Terence Blanchard, Dave Kikoski, Kevin Hays, Herbie Hancock, Wayne Shorter, and many others.