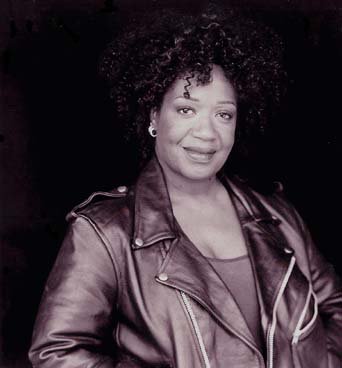 Ms. Carolyn is a professional performance artist in the fields of music, theatre, and dance. For the theatre of Youth, she starred in the musical,” Lady Day at Emerson’s Bar and Grill”, a one-woman show based on the life of Billy Holiday. Her performance received five stars, sold out 94 performances, was held over twice and at that time was the longest-running production in Buffalo N.Y. in 25 years. Classically trained in the Bel Canto technique, she prefers the freedom jazz allows its performers. Ms. Carolyn was showcased at the Apollo Theater, performed at The Blue Note, and was a member of Voices Inc. NYC. Her recording of the Isleys brothers hit song “Let Me Down Easy was reviewed in the industries publication “The Gavin”. One of the Colored Musicians clubs jazz legends she is currently performing with local musicians and was once the featured vocalist at the world-famous Anchor Bar.

Trained in ballet, Caribbean, and modern dance Ms. Carolyn toured Europe as a vocalist and dancer for the Gemini Dance Company and while in Spain opened for the running of the bulls in Pamplona.


In addition to performing and teaching for Buffalos theatre community, she is a former member of the Karamu House professional theatrical company. Located in Cleveland, Ohio The Karamu House is the oldest black arts institution in the United States. She has also performed and directed for the Black Theatre Troop in Phoenix, Arizona as well as in a situation comedy for Columbia Pictures Television ‘What’s Happening Now”, held the position of Director in Residence for the youth theatre program at the State Theatre in Sandusky, Ohio, and artist in residence at the Terra Community College in Freemont, Ohio. Her original play, “Bessie and Billy’s Place, presented at the Black Theatre Conference in North Carolina placed 72 out of 3000 entries in the competition.