Julian Lage and Margaret Glaspy: All Dressed Up and No Where To Show Live Stream 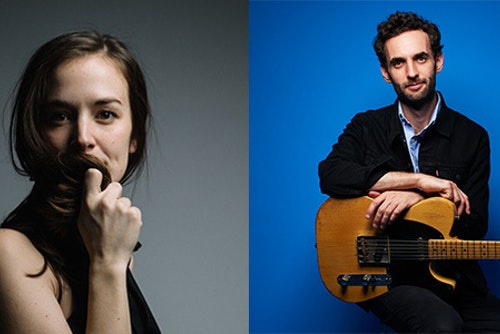