An event every week that begins at 7:30 pm on Sunday, Friday and Saturday, repeating until Sunday, May 30, 2021 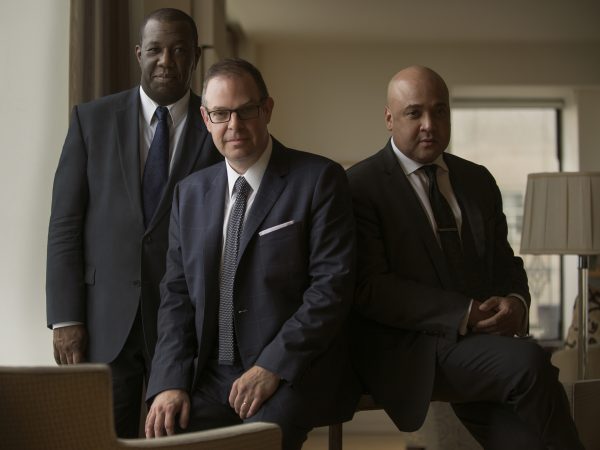 One of the world’s premier jazz pianists, Bill Charlap has performed and recorded with modern masters ranging from Phil Woods and Wynton Marsalis, to Tony Bennett and Diana Krall. Since 1997, he has led the GRAMMY® Award-Winning Bill Charlap Trio with bassist Peter Washington and drummer Kenny Washington, now recognized as one of the leading groups in jazz. This iconic modern jazz piano trio has regularly performed at premier venues such The Village Vanguard, Birdland, Dizzy’s Club, and Keystone Korner while stunning audiences worldwide with its jaw-dropping level of musical chemistry and spontaneously swinging interplay, made possible by both exceptional technical prowess and hard-earned experience.