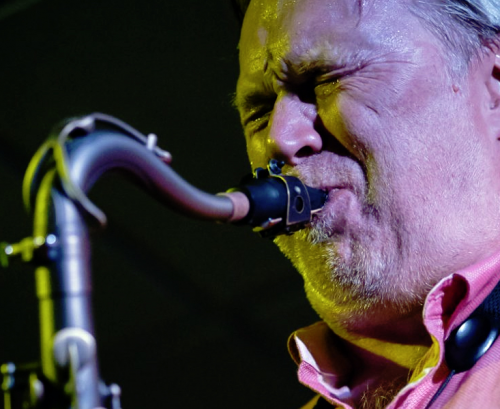 With an established reputation as one of Canada’s leading saxophonists, Kirk MacDonald cut his first record at the age of thirteen. Throughout his career, he has received numerous awards, and has worked with many leading musicians in a variety of musical genres. He has performed on over fifty CDs as both leader and sideman, and has participated in numerous national broadcast recordings for CBC Radio. In addition to performing extensively throughout Canada, he has also performed in the USA, United Kingdom, Germany, Spain, France, Italy, Holland, Monaco, Australia, Korea, Bermuda, and the Bahamas. https://kirkmacdonald.com

MacDonald will perform with members of the Buffalo Jazz Collective including: