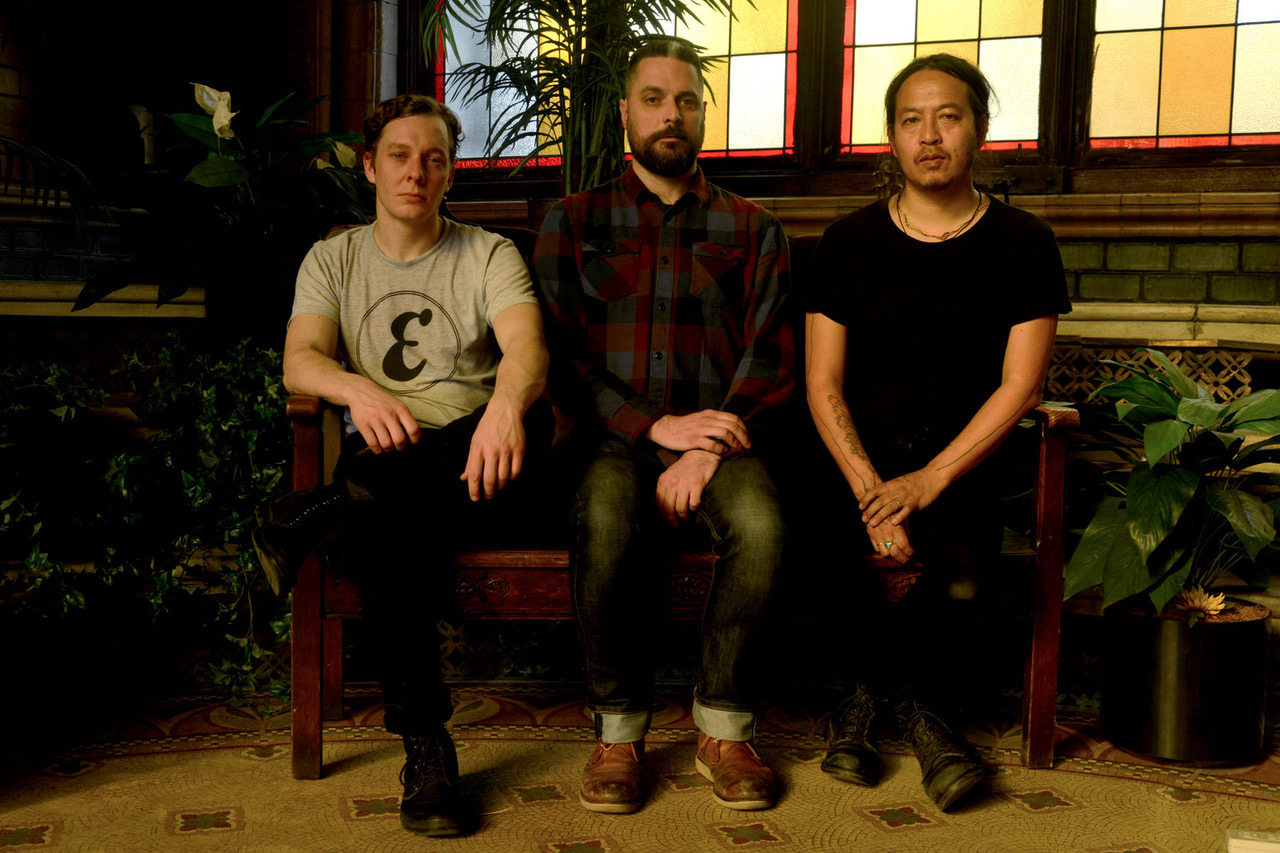 KUZU is a hard-charging but patient trio that came together in the fall of 2017, after saxophonist Dave Rempis, a stalwart of the Chicago improvised music scene, worked with both Tashi Dorji (guitar) and Tyler Damon (drums) individually as part of a lengthy solo tour of the U.S. that he undertook in the spring of that year.  Dorji and Damon’s work as a guitar/percussion duo has become well-known, a highly refined and specific language developed through relentless touring and recording over the last few years, with a sound that straddles improvised music, rock, and any number of as-yet-undefined territories.  These two provide an incredibly fresh take on the possibilities inherent to a spontaneous composition.  Superimposing Rempis into this mix was a logical next step after the relationships they’d forged individually.  The trio’s forthcoming debut record Hiljaisuus (“silence” in Finnish…) is slated for release on the well-known Astral Spirits label in summer 2018, to be followed by two separate tours of the United States in late summer and fall. 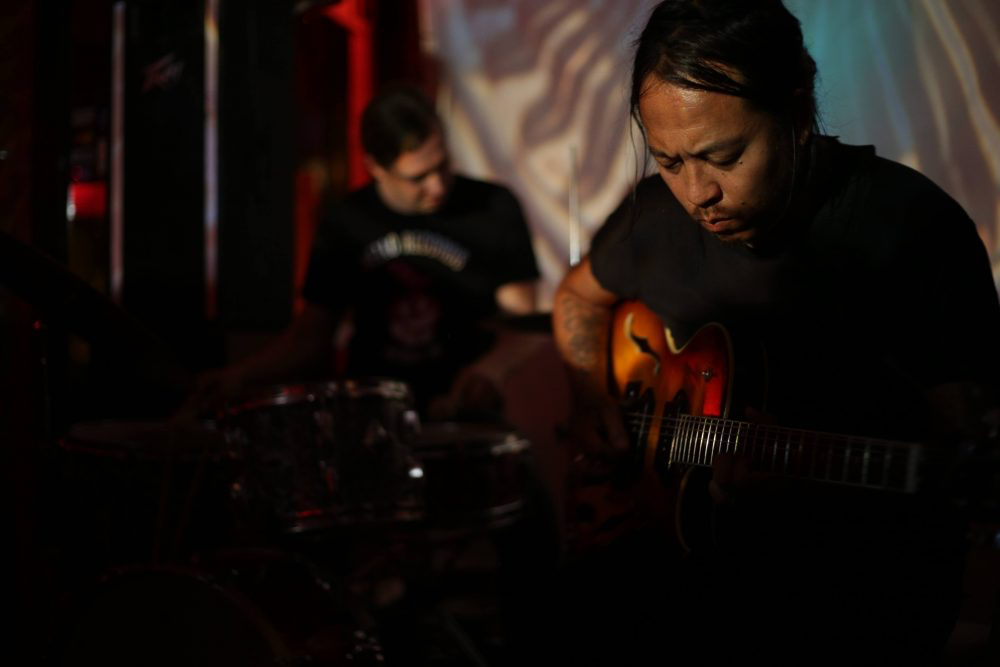