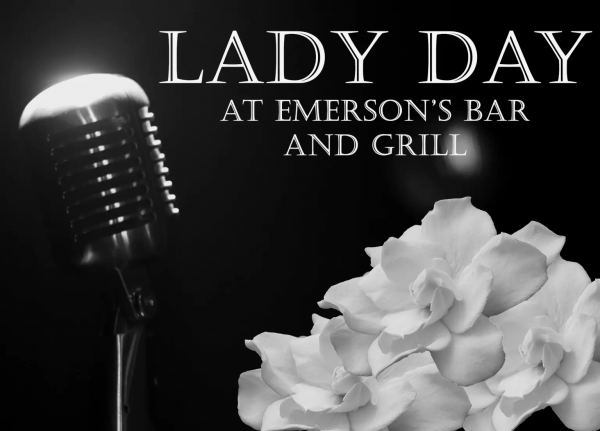 Witness one of Billie Holiday’s final performances in this tour-de-force evening starring JazzBuffalo’s Female Vocalist of the Year, Alex McArthur.

Taking place in the late 1950s in Philadelphia only four months before Holiday’s untimely death, LADY DAY AT EMERSON’S BAR AND GRILL gives a poignant and visionary look at the woman behind the music. 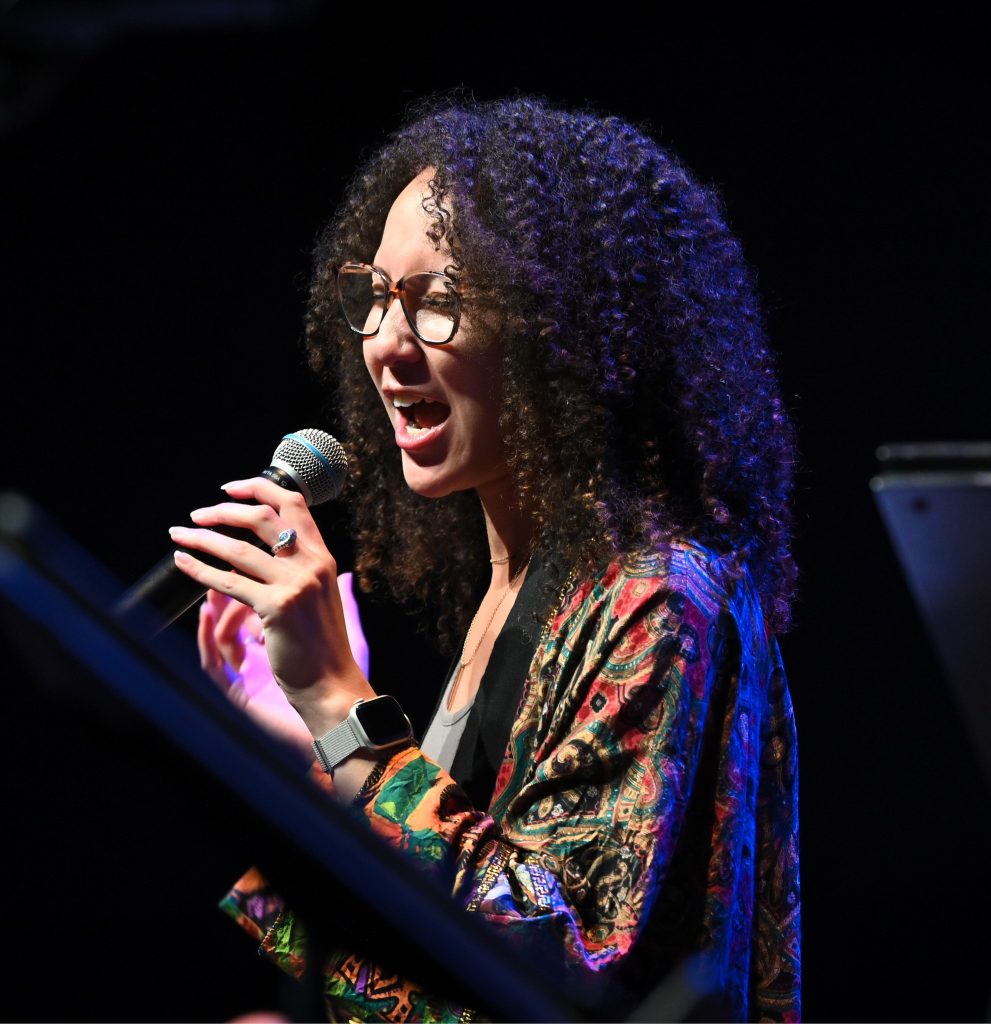