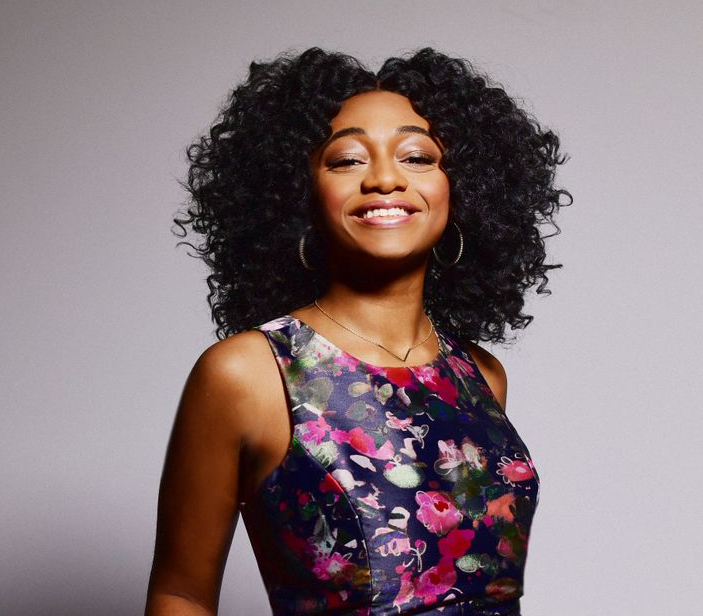 Purchase tickets directly below without leaving the site or you can go directly to Eventbrite by clicking the “Purchase Tickets” button below!  Or, just click here to go to Eventbrite now:

DOS Tickets at the door, if available, will be $40 CASH ONLY!  So get your tickets now and don’t miss out!

With a voice as smooth as velvet, SAMARA JOY’s star seems to rise with each performance. Following her winning the 2019 Sarah Vaughan International Jazz Vocal Competition, she is currently receiving rave reviews for her debut recording, which features Samara backed by the Pasquale Grasso Trio.

Growing up in New York, music was a pervasive presence, due to the inspiration of her paternal grandparents, Elder Goldwire and Ruth McLendon, who led the well-known Philadelphia-based gospel group, The Savettes. Her father toured with the renowned Gospel artist Andrae Crouch, and her home was filled with the sounds of not only her father’s songs and songwriting process, but the inspiration of many Gospel and R&B artists, including Stevie Wonder, Lalah Hathaway, George Duke, Musiq Soulchild, Kim Burrell, Commissioned, and many others. 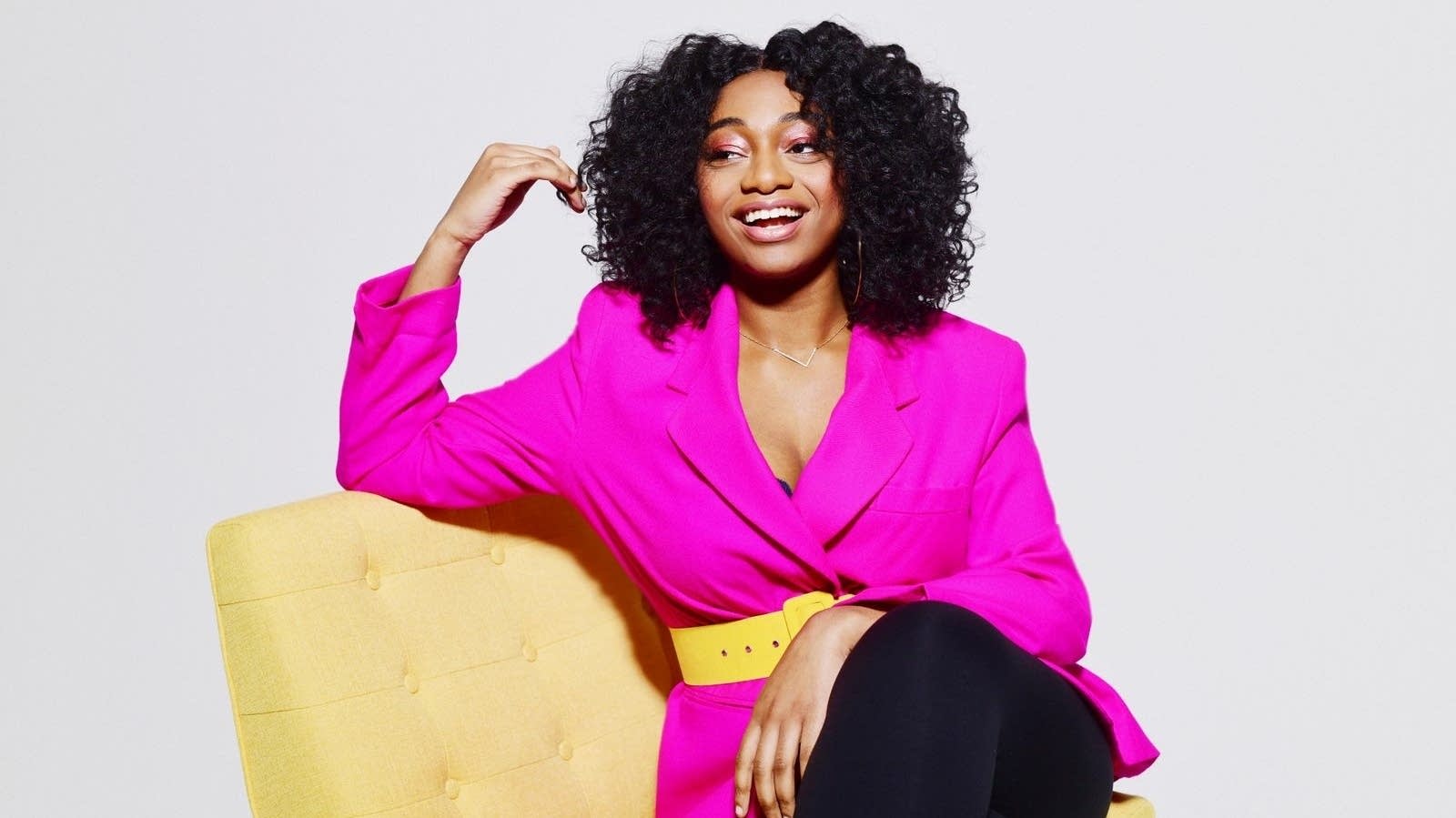 “Although I didn’t grow up singing in church,” explains Samara, “I constantly heard my family singing inspirational music together, which instilled in me an appreciation for my musical lineage. Through musicals in middle school, I loved exploring the range of my voice and applying the different colors to fit the characters I played. Finally, during high school, I joined the choir at my church, eventually becoming a worship leader, singing three services a week for nearly two years. That was my training.”

Samara’s first exposure to jazz was while attending Fordham High School for the Arts, where she performed regularly with the jazz band, eventually winning Best Vocalist at JALC’s Essentially Ellington competition. However, jazz wasn’t really her focus until the time came to choose a college. Wanting to attend a state school close to home, she picked SUNY Purchase, gaining acceptance into their acclaimed jazz program, with a faculty that includes many jazz masters (including Pasquale Grasso and drummer Kenny Washington, who both appear on her debut recording.)

“My friends were all into jazz and started sharing their favorite recordings with me to check out. The turning point was when I heard both Sarah Vaughan’s version of ‘Lover Man’ and Tadd Dameron’s recordings featuring trumpeter Fats Navarro. I was hooked.”

From this point, she began to pursue her jazz studies with an intense passion, eventually being named the Ella Fitzgerald Scholar and entering and winning the Sarah Vaughan International Jazz Vocal Competition.

Although having only recently celebrated her 21st birthday, Samara has already performed in many of the great jazz venues in NYC, including Dizzy’s Club Coca-Cola, The Blue Note, and Mezzrow, in addition to working with jazz greats such as Christian McBride, Pasquale Grasso, Kirk Lightsey, Cyrus Chestnut, and NEA Jazz Master Dr. Barry Harris.

Samara’s self-titled debut recording was released through Whirlwind Recordings. It presents her backed by the trio of guitarist Pasquale Grasso, bassist Ari Roland, and drummer Kenny Washington. Within the album’s liner notes, veteran writer Will Friedwald comments that Samara Joy is

“a fantastic collection of highly original new arrangements, beautifully sung by a rising talent, and a very impressive first album. People are forever using the word ‘timeless’ as if it were the greatest praise ever, but in a way, Samara’s voice and her music seem to belong to all time, like she’s connected to the entire history of jazz all at once – as if she were existing in every era simultaneously, she sounds both classic and contemporary.” 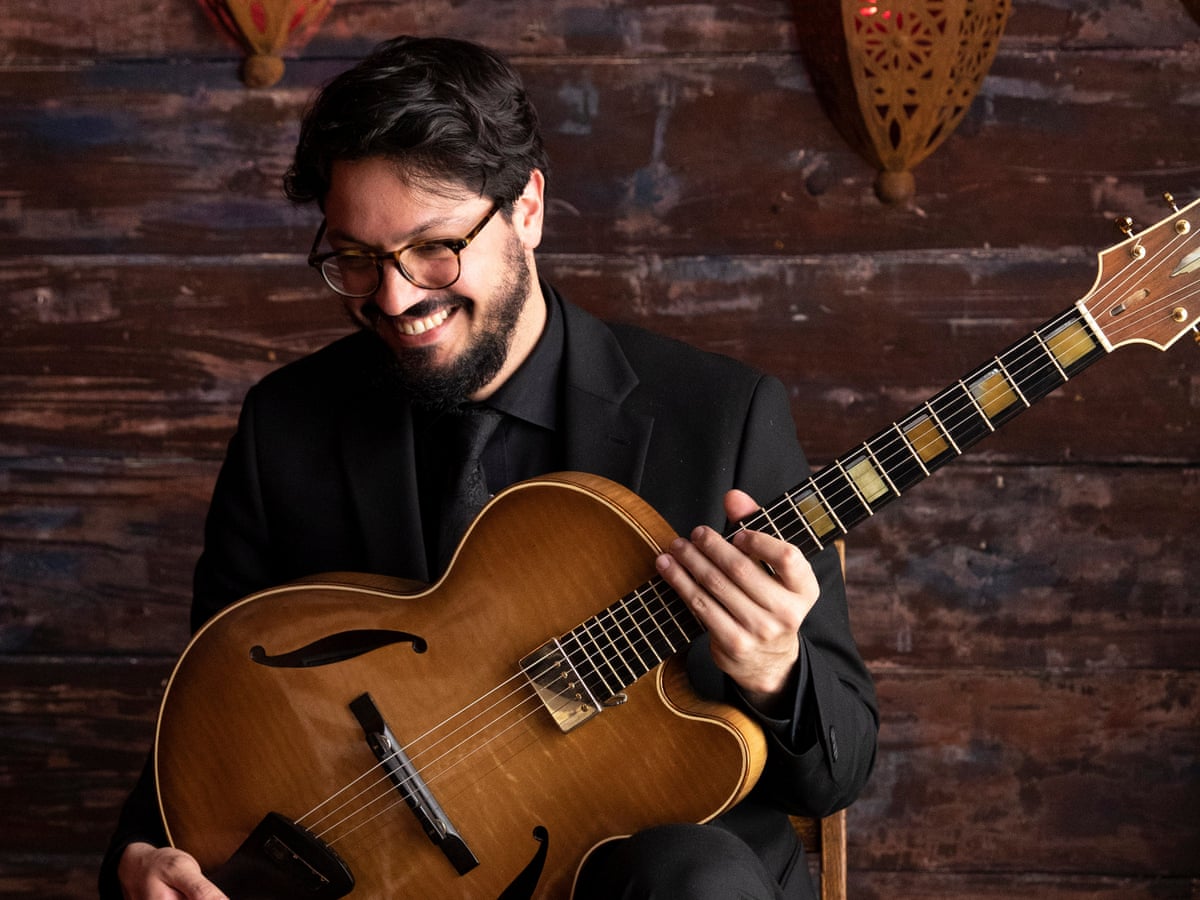 It was the kind of endorsement most rising guitarists can only dream of, and then some. In his interview for Vintage Guitar magazine’s February 2016 cover story, Pat Metheny was asked to name some younger musicians who’d impressed him. “The best guitar player I’ve heard in maybe my entire life is floating around now, Pasquale Grasso,” said the jazz-guitar icon and NEA Jazz Master. “This guy is doing something so amazingly musical and so difficult.  Mostly what I hear now are guitar players who sound a little bit like me mixed with a little bit of [John Scofield] and a little bit of [Bill Frisell],” he continued. “What’s interesting about Pasquale is that he doesn’t sound anything like that at all. In a way, it is a little bit of a throwback, because his model—which is an incredible model to have—is Bud Powell. He has somehow captured the essence of that language from piano onto guitar in a way that almost nobody has ever addressed. He’s the most significant new guy I’ve heard in many, many years.”

Born in Italy and now based in New York City, the 30-year- old guitarist has developed an astounding technique and concept informed not by jazz guitarists so much as by bebop pioneers like Powell, Charlie Parker, and Dizzy Gillespie and the classical-guitar tradition. His new digital-only EP series, available beginning in June from Sony Masterworks, showcases Grasso in the solo-guitar format, where his intensive studies of both midcentury jazz and classical meld into a signature mastery that is, remarkably, at once unprecedented and evocative.

Purchase tickets directly below without leaving the site or you can go directly to Eventbrite by clicking the “Purchase Tickets” button below!  OR, just click here to go to Eventbrite now:

DOS Tickets at the door, if available, will be $40 CASH ONLY!  So get your tickets now and don’t miss out! 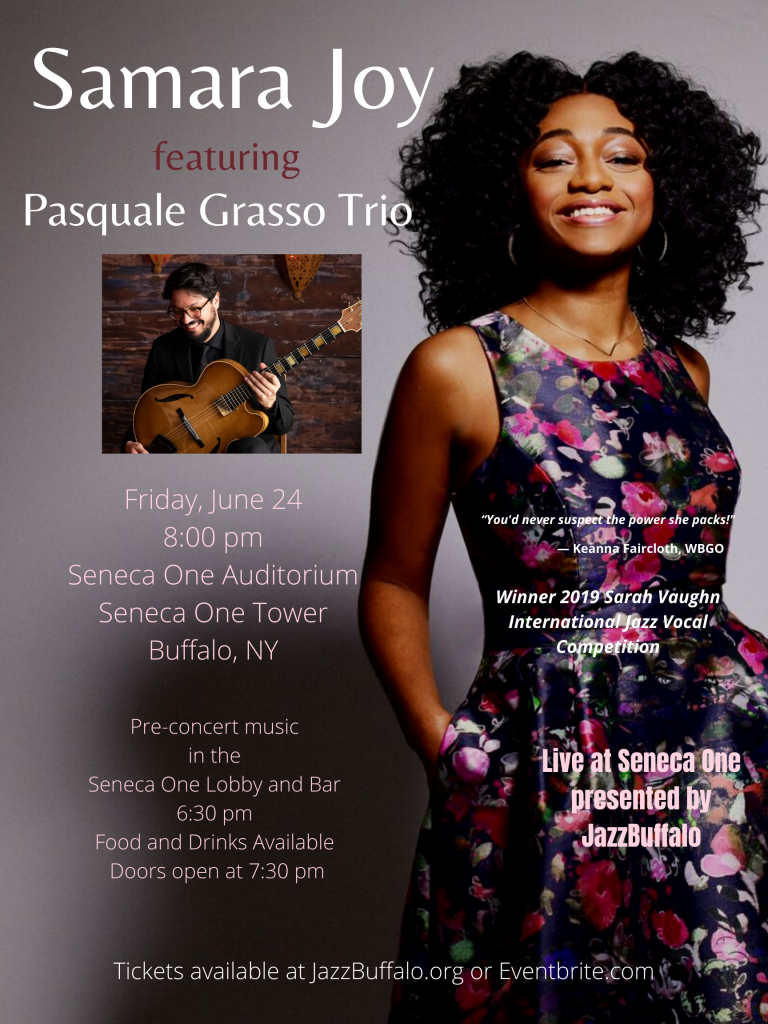