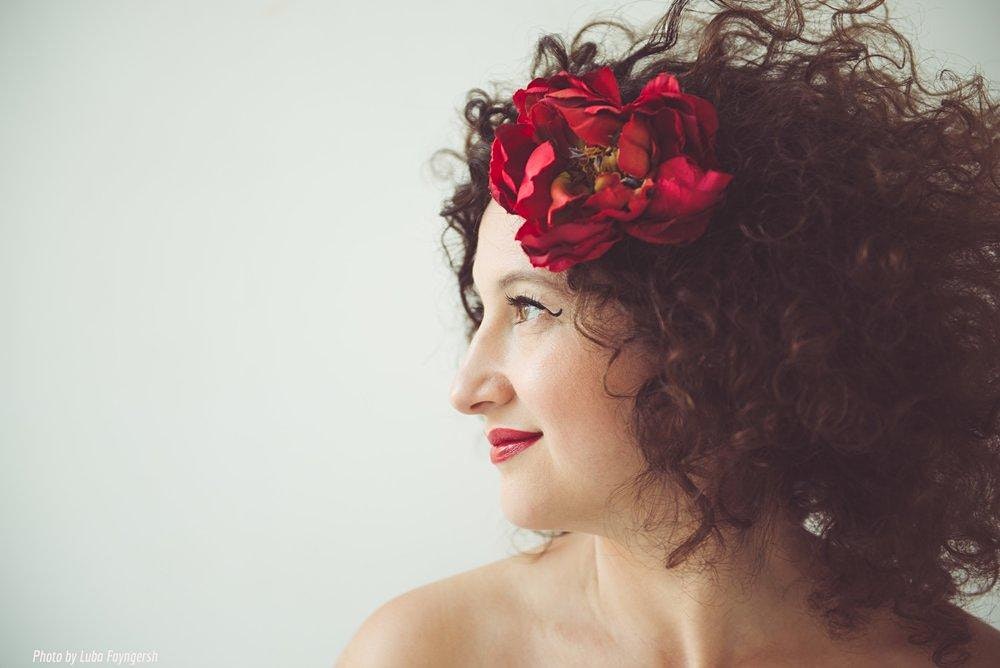 Svetlana is a New York-based acclaimed chart-topping vocalist, composer, bandleader, educator, and a Manhattan School of Music MA and Columbia Ph.D. graduate. She is a recipient of a grant from Jazz Road/South Arts funded by the Doris Duke Charitable Foundation with additional support from the Andrew Mellon Foundation. She is a Finalist of the Paul Carr’s 2019 Discovery Act Competition, finalist of the American Music Abroad program, and an alternate of the 2019 & 20 American traditions vocal competitions. Svetlana’s sound blends swing, straight-ahead jazz, and original material, forging deep connections with audiences with her strong vocals, charismatic performance style, exciting improvisational aspects of performance, and engaging storytelling. Svetlana’s latest record, Night at the Movies, debuted #1 on US Billboard Traditional Jazz Album Charts in 2019 (produced by Grammy Award-winning Matt Pierson, and arranged by Gill Goldstein – ft Wycliffe Gordon, Sullivan Fortner, Pasquale Grasso, Rogerio Boccato, Jon Eric Kelso and more) and has been distributed in Japan by the Inpartmaint label. Svetlana’s album Night at the Speakeasy (produced by Grammy Award-winning Guy Eckstine and ft Wycliffe Gordon) has been released to critical acclaim on Origin Records in 2015, charted on US Jazz Radio charts. Both of Svetlana’s records have played on jazz radio globally and were among the “top of the year” critics’ lists. 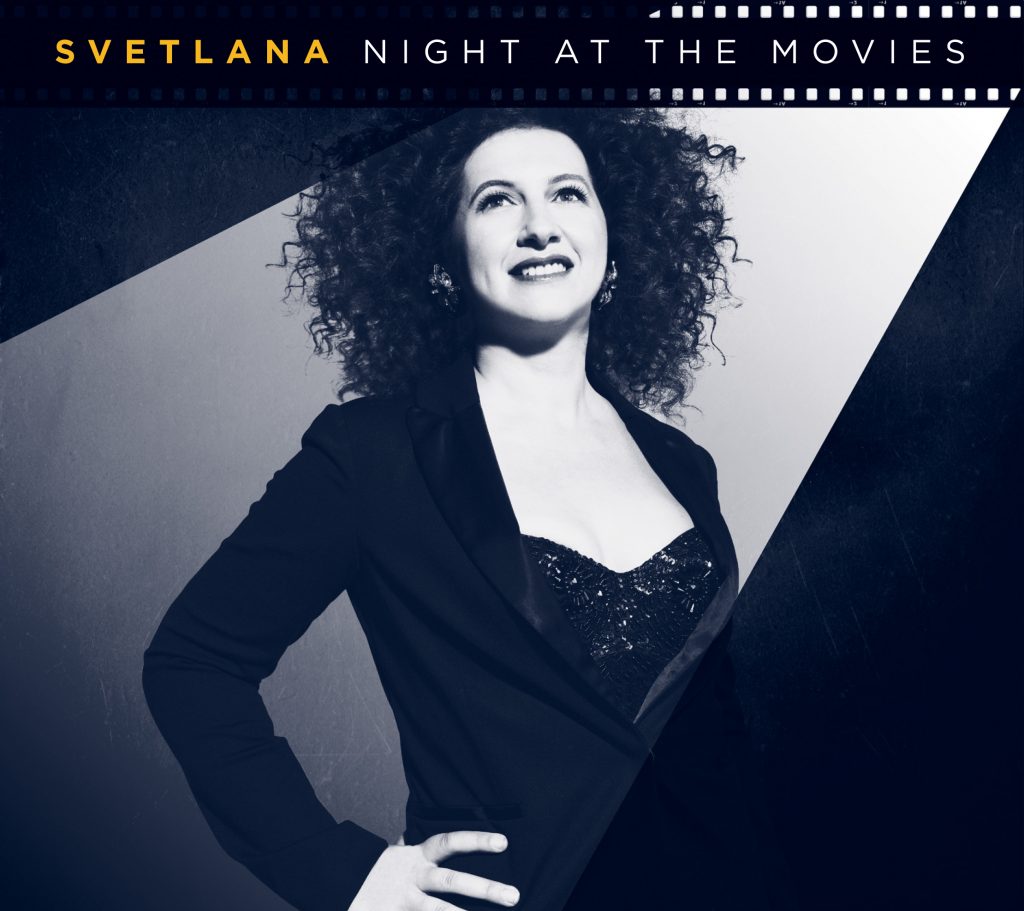 Svetlana’s Night at the Movies is a program based on her chart-topping record (#1 on Billboard US Traditional Jazz Charts) – the concert takes listeners on a dynamic musical journey consisting of innovative jazz arrangements of movie sound-tracks ranging from the American Movie classics, French New Wave and Soviet Cinema, to modern-day Academy Award-winners, and Animated films – presented by Svetlana’s award-winning New York Collective. Film and music both express a fleeting beauty. Night at the Movies reflects these moments of joy and passion, sharp humor and reflection, and most of all, fantasy. The concert will transport the audience to the carnival of sound, seamlessly moving from sophisticated retrospection to a rowdy “exuberant, foot-stomping music combining swing and pop-singer/songwriter sensibilities (WPIX11TV)

(Moonlight (from the movie Sabrina, 1995 – by Alan Bergman, Marilyn Bergman, John T. Williams). Pop Matters “It seems impossible that an artist could make music sound this effortless and delicate, sincere, and ethereal and yet Svetlana has done just that”) 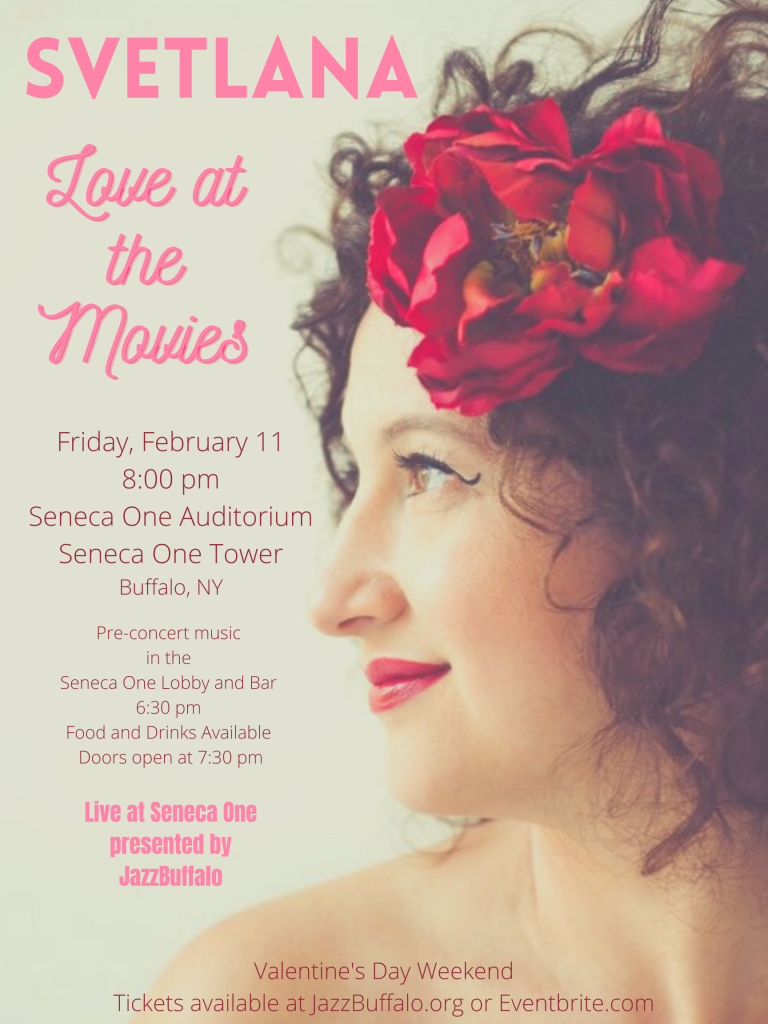