An event every week that begins at 6:00 pm on Wednesday, repeating until Wednesday, March 31, 2021 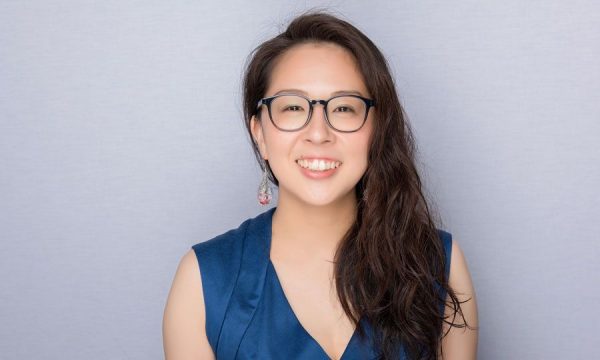 ”Live From Our Dining Room”
Jimmy and I are happy to share we are hosting live streaming series from our dining room aka music room!
It will be with a different bass player each week, and we won’t repeat a song.

Miki Yamanaka is a New York-based pianist from Kobe, Japan. She moved to New York City in 2012 and has studied Piano with Jason Lindner, Jeb Patton, and Fred Hersch, and Organ with Sam Yahel and Larry Goldings. In 2015 she was one of three pianists selected to participate in “Betty Carter’s Jazz Ahead”, an intensive composition residency at the Kennedy Center. She earned her Master of Music degree from Queens College, receiving the Sir Roland Hanna Award. Miki has appeared in concert with many notable musicians including Steve Nelson, Seamus Blake, Jerry Dodgion, Victor Lewis, Rich Perry, Antonio Hart and Peter Bernstein. She holds residencies at Smalls and Mezzrow Jazz Clubs in NYC, and hosted a week-long tribute to Horace Silver in 2016 and presented her own music in 2017 and 2019 at Dizzy’s Club Coca Cola. She is the current pianist in the Philip Harper Quintet, the Roxy Coss Quintet and the Antonio Hart Group. Miki recorded a mini album called “Songs Without Lyrics” in 2012, featuring Lawrence Lo Leathers, Tivon Pennicott, and Spencer Murphy and has recorded an official debut album with Steve Nelson, Orlando le Fleming, and Bill Stewart in 2017, called “Miki” (Cellar Live).