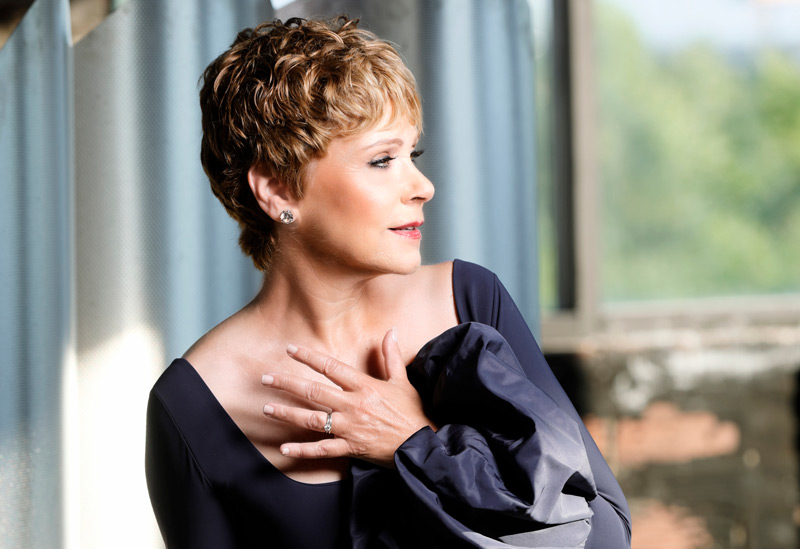 Colleen Williams has been one of the area’s most prominent jazz vocalists.  She has been featured with the Buffalo Philharmonic Orchestra as well as, the Virginia Symphony in tribute shows to Benny Goodman, Artie Shaw, George Gershwin, and The American Songbook. With The Bobby Jones Trio, she has performed countless concerts and club dates, and in 2003, Bobby Jones and Colleen produced a second album, CW as a followed up to their first collaboration in 1998, TORCHED.

Jerry Livingston is best known for his work with the legendary Rick James, appearing on five of his albums, including the gold-selling album, Rick James – Reflections. Jerry has appeared on countless R&B and jazz recordings over his long career — artists include Thelma Houston, Billy Phillips, Miki Howard, Stephanie Mills, and The Mary Jane Girls.

While most notably recognized as a drummer, Preston Brown is also an accomplished songwriter, arranger, and choir director. He has maintained a busy club, concert, and recording schedule for more than 20 years. Additionally, Preston has served as Minister of Music and Choir Director at New Mt. Ararat Temple of Prayer under the ministry of his father, Pastor Bishop Dwight E. Brown in Buffalo, NY. In 2017, 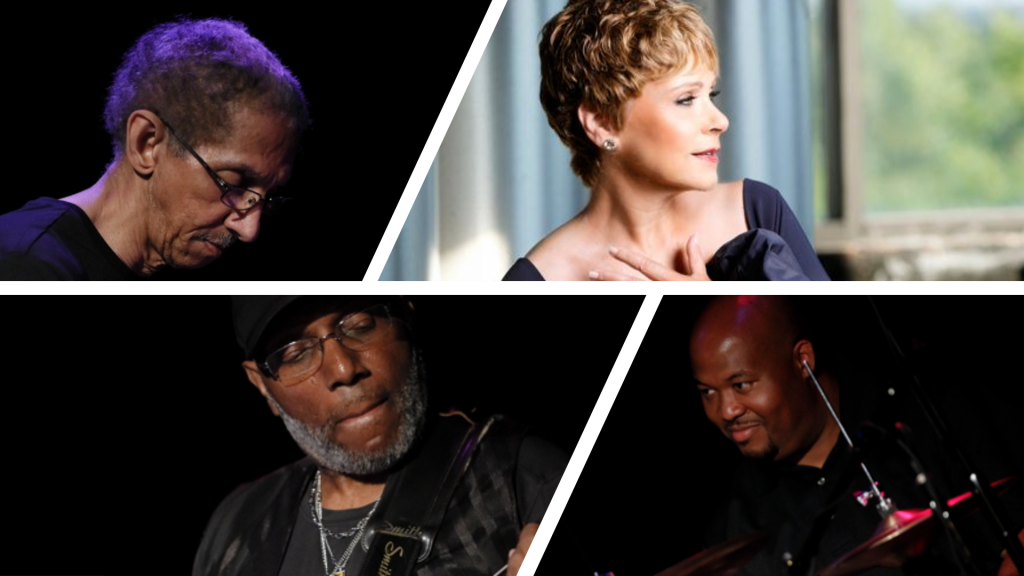