Mary Ramsey and Friends at Jazz at Chandlerville 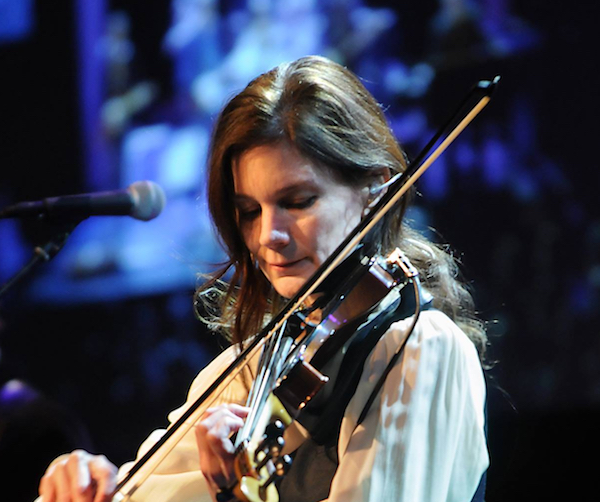 The indie-rock world may know her as the vocalist for the post-Natalie incarnation of 10,000 Maniacs, but the violist, violinist, vocalist, and songwriter has had a long and distinguished career aside from that group playing jazz, classical, and folk music.

She brought the band back in the spotlight with her top 40-hit “More Than This”. In addition to writing and singing with 10,000 Maniacs, she played both viola and violin, touring the world with the band, even playing for troops in Kuwait and Bahrain. Along with singing and writing, Mary has performed in various orchestras across the country, along with her recent contributions as performer and music director at the Irish classical theater.

Mary Ramsey will be joined by Marc Rosen on guitar, Stu Weissman on guitar, and Ed Croft on bass. 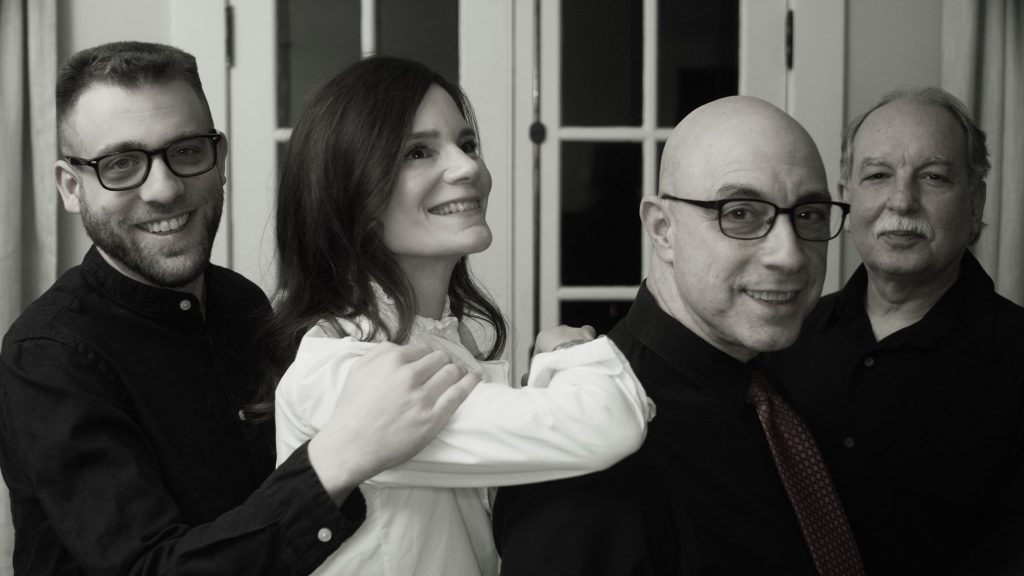