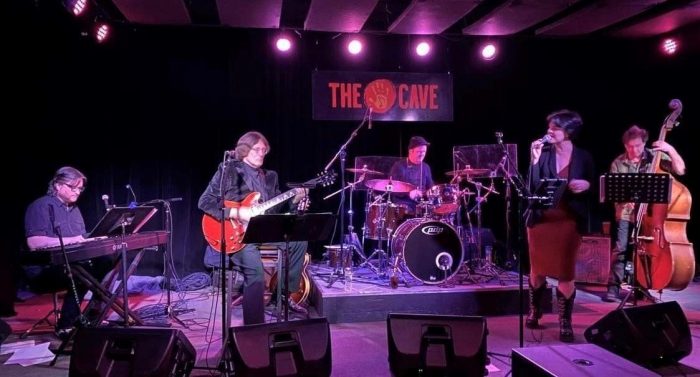 The talented Maria Sebastian sings from a wide repertoire of music and songs from the American Songbook.  Including Peggy Lee, Doris Day, Patsy Cline, Julie London, and more!   And, modern-day jazz-pop vocalists also!  A night of those unforgettable classic hits sung by one of the region’s most versatile performers.  Maria was recently inducted into the Buffalo Music Hall of Fame (2021).  There is no better way to celebrate for Maria to be joined by two Buffalo Music Hall of Fame inductees, Nelson Starr on piano and Frank Grizanti on guitar.  Each with a rich versatile history of performing hall of fame music!

She has had music placed in television and film (3 lbs., Discovery Channel, Melrose Place), performs regularly in Buffalo, and has opened 8 times for Roger McGuinn of The Byrds, and 3 times for folk favorite Vance Gilbert. In 2011, Maria toured across the US with 10,000 Maniacs as a backing vocalist and rhythm guitarist. Her 2009 CD, Yellow Envelope, has earned her praise among all it has been passed on to, including The Hudson Valley’s Freeman Online (“Sebastian has a great record on her hands here.”).

On a weekly basis, millions of people all around the United States hear Nelson Starr’s music. By scoring the hit Cable TV programs, “Psychic Detectives” & “Missing Persons Unit”, Nelson has finally been able to reach out to a mass audience – an audience that, as a rock performer, was nearly impossible to reach.

One of the best-known and critically acclaimed musician/composers/producers in the Buffalo area, Nelson Starr brings a totally refined, yet thoroughly modern, sensibility to his musical craft. A multi-talented artist, Nelson has the ability to play just about any genre of music – from modern rock to modern jazz, country to R&B and beyond – with credibility, authenticity and heart. Hailing from three generations of professional musicians (all named Nelson!), Nelson Starr stood out early among his peers for his skill both as an instrumentalist, singer/songwriter and composer. 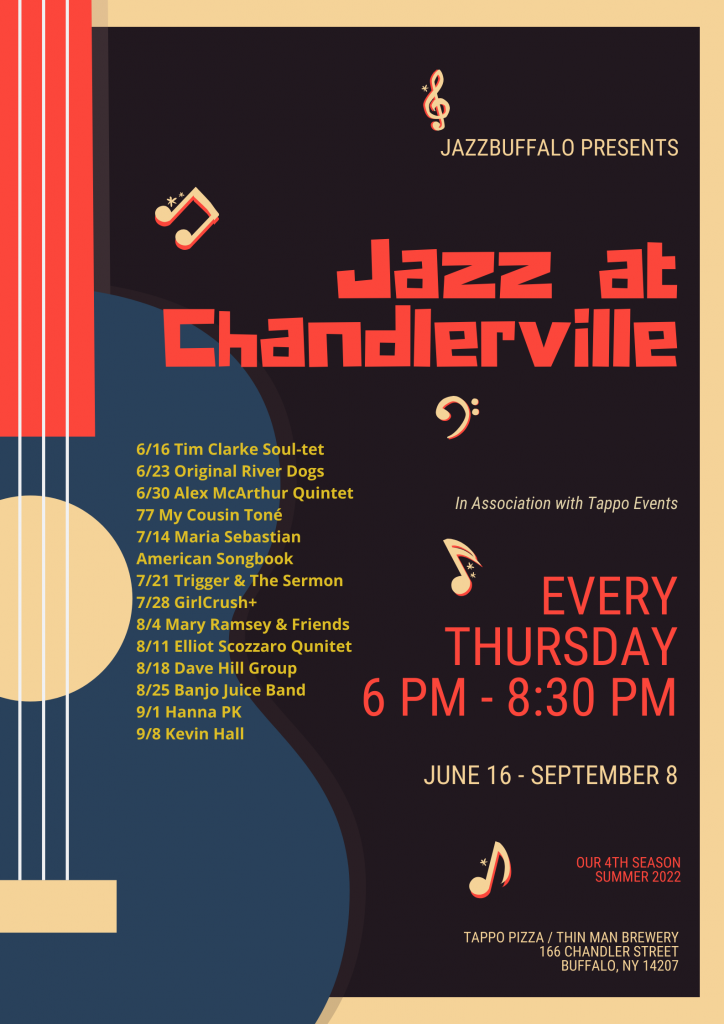