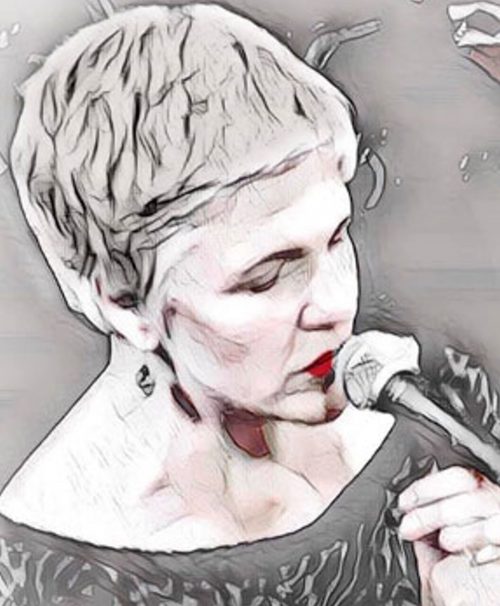 The talented Maria Sebastian sings the best from the Jazz-Pop Women legends including Peggy Lee, Doris Day, Patsy Cline, Julie London, and more!   And, modern-day jazz-pop vocalists also!  A night of those unforgettable classic hits sung by one of the region’s most versatile performers.  She will be joined by the extraordinary musicians’ Ken Kaufman and Frank Grizanti.

She has had music placed in television and film (3 lbs., Discovery Channel, Melrose Place), performs regularly in Buffalo, and has opened 8 times for Roger McGuinn of The Byrds, and 3 times for folk favorite Vance Gilbert. In 2011, Maria toured across the US with 10,000 Maniacs as a backing vocalist, and rhythm guitarist. Her 2009 CD, Yellow Envelope, has earned her praise among all it has been passed on to, including The Hudson Valley’s Freeman Online (“Sebastian has a great record on her hands here.”).

Maria began writing and publishing poetry in 2011 and has since been published in numerous print and online journals including publications in India, Toronto, and most recently, Paris.