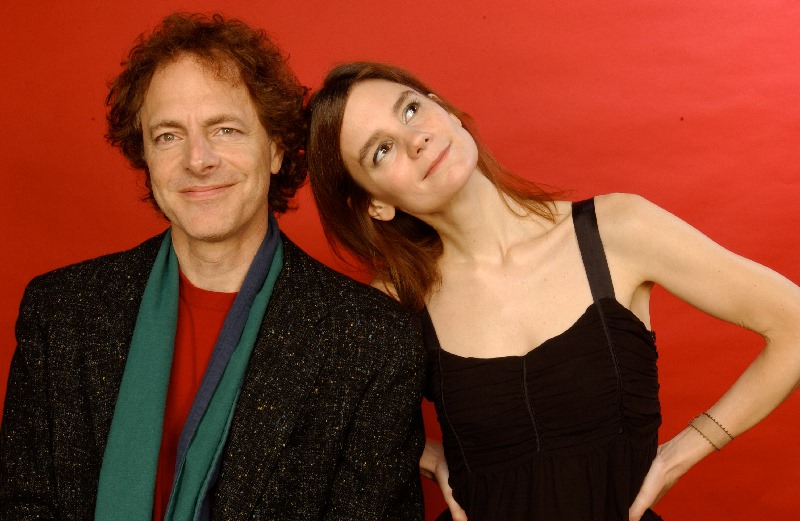 Mary Ramsey was born in Washington D.C. She has been playing the violin since age 5, has worked with the Erie Philharmonic, founded the Lexington String Trio. Mary has been performing in her critically acclaimed folk duo John and Mary. She continued to expand her musical horizons when she stepped up to the plate and replaced Natalie Merchant in 1995 as the lead singer and songwriter of 10,000 Maniacs. She brought the band back in the spotlight with her top 40 hit “More Than This”. In addition to writing and singing with 10,000 maniacs, she played both viola and violin, touring the world with the band, even playing for troops in Kuwait and Bahrain. Along with singing and writing, Mary has performed in various orchestras across the country, along with her recent contributions as performer and music director at the Irish classical theater.

Joe Rozler’s decades-long musical career started like many others. Born into a musical family, Joe grew up listening to Dave Brubeck, The Beatles and Stockhausen. He studied piano and voice at Fredonia School of Music, where he first met Mary Ramsey. In 2008, he was inducted into the Buffalo Music Hall of Fame [several years ahead of Morton Feldman].

Rozler continues to be active as a recording artist and performer in jazz, rock, pop and less classifiable music. In recent years, he has created music for soap operas, video games and TV commercials, played and sang a lead role in Jonathan Golove’s chamber opera “Mental Radio,” and written string arrangements for 10,000 Maniacs, featured on their live recording “Playing Favorites.”