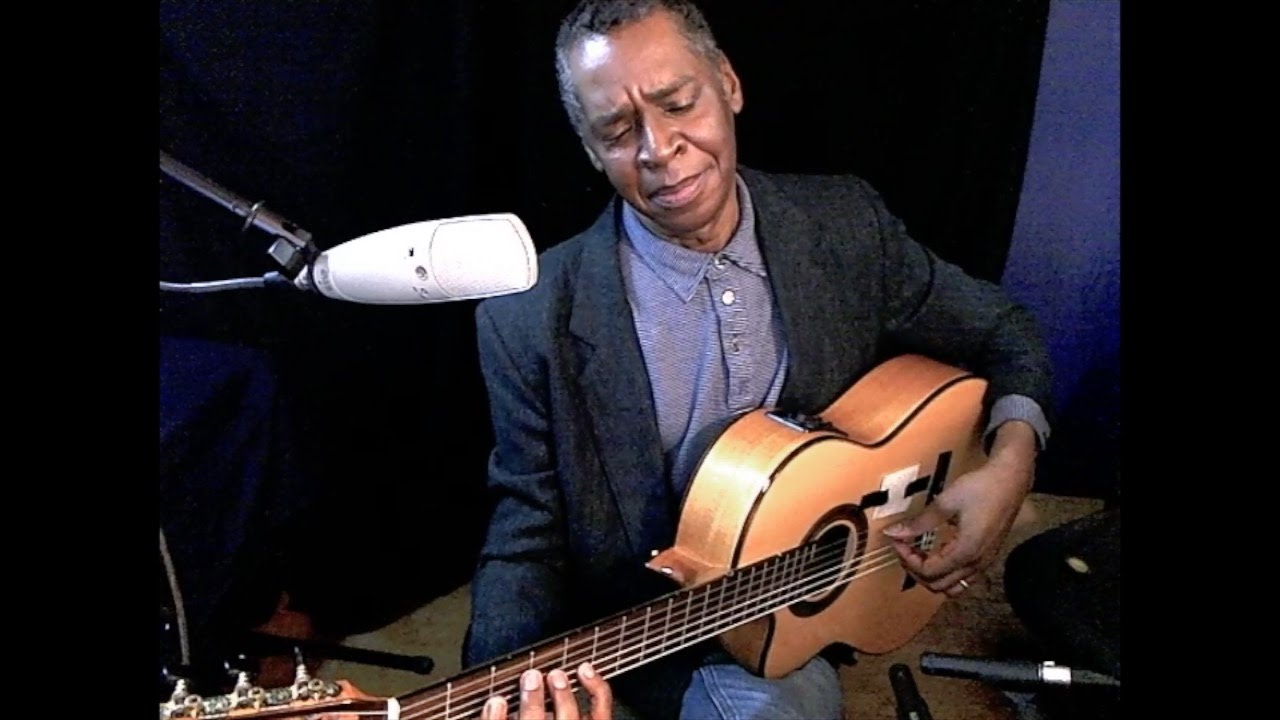 Miché Fambro is known by many different people for very different things. Some know him as the dynamic band leader of one of Upstate NY’s most popular bands a few years back. Others know him as an extraordinary guitarist/vocalist singer-songwriter touring through their small town (“Why are you here??”),  performing with the energy and sound of a full band on his single instrument. And, still others recognize him as a jazz crooner, lending his fluid voice to beloved classics. His grandfather, a Vaudeville “hoofer,” knew him as the boy who wouldn’t listen, and chose to shape his life around music/entertainment despite the experienced advice of his elders.

One would think that all this focused drive could turn Miché into a self-centered bore. In fact, the opposite is true. Miché, though resolutely faithful to his calling, is also a silly man. Much like his music, his humor is unexpected, spontaneous, and comes out of a place that is uniquely Miché. And, though determined to follow his own path, Miché is always attentive to those around him. He invites others into the creative process and finds pleasure in the efforts and successes of his peers. It is this combination of genuine enthusiasm for the stories and talents of others, and his desire to always produce something of exceptional quality that has led Miché in these latest directions – and which leads him to seek resources beyond his own to capture the vision. And, let’s face it. After all these years, it’s time to prove Grandpa Fambro wrong.