Midnight Blue Experience ft. Dave Schiavone at Jazz in the Pan Am Room

Kenny Burrell’s legendary Blue Note recording, Midnight Blue, is heralded as one of the defining jazz albums in jazz history.  The Midnight Blue Experience is excited to return for their first performance since pre-pandemic to present music from the body of work Kenny Burrell recorded and arranged with some of the most legendary saxophonists in jazz history.  Performing this evening will be George Kane on guitar, Wayne Moose on bass, Tony Zambito on percussion, Harry Graser on piano, and featuring Dave Schiavone on saxophone.  This will be Dave Schiavone’s first performance when he returns from Germany. 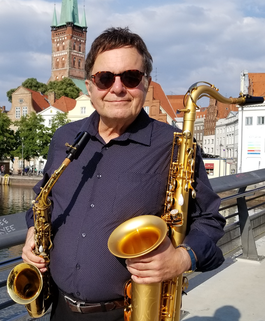 The band configuration is similar to that which appeared on the famous Midnight Blue album and other albums Kenny Burrell performed with a saxophonist.  Jazz Improv Magazine stated that about Kenny Burrell and The Midnight Blue album “if you need to know ‘the Blue Note sound’, here it is.”  NPR referred to this album as one of the great jazz bluesy records and noted it belongs in everyone’s basic jazz library.

Here is a clip of the famous Midnight Blue tune with the notable jazz bluesy groove:

Kenny Burrell has had an illustrious career forging a path as one of the most dynamic straight-ahead jazz guitarists of our time.  He made his debut album with Blue Note in 1956 and it set the course for Burrell to play with many of the great jazz artists of this era.  Engaging in many collaborations with such jazz legends as Billie Holiday, Jimmy Smith, and Gene Ammons.  Through all his body of works, he developed his own unmistakable sound.  In the late 1970s, Burrell began to teach at UCLA and since 1996 has served as the Director of Jazz Studies at UCLA. 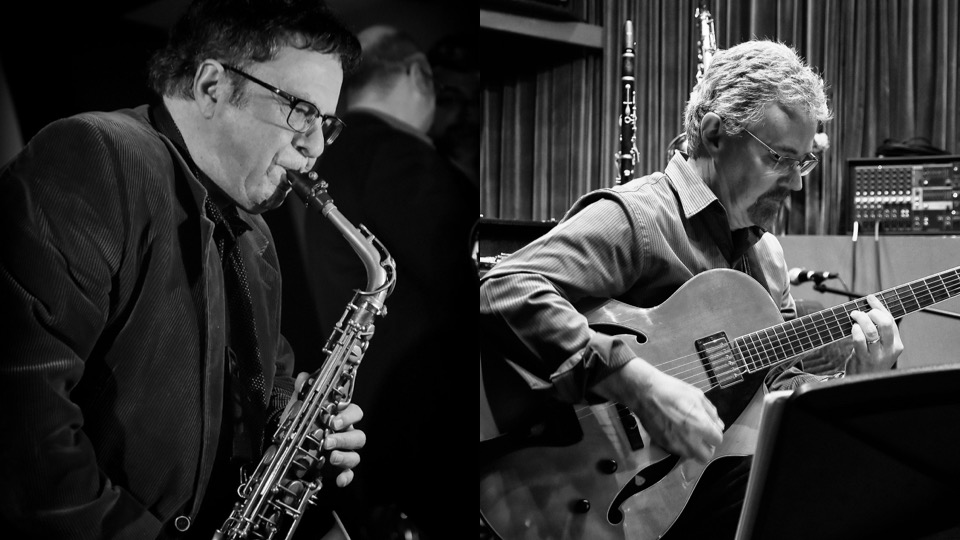 George Kane is one of the area’s most established and prolific guitarists.  He has performed in the area for over 30 years with the top jazz artists in the area.  George is a graduate of Berklee College of Music in Boston.  Over the past 30 years, George has been teaching guitar technical skills to students of all ages, many of who have gone on to perform and study jazz.  George Kane is a previous winner of the JazzBuffalo Poll for favorite jazz guitarist of the year.