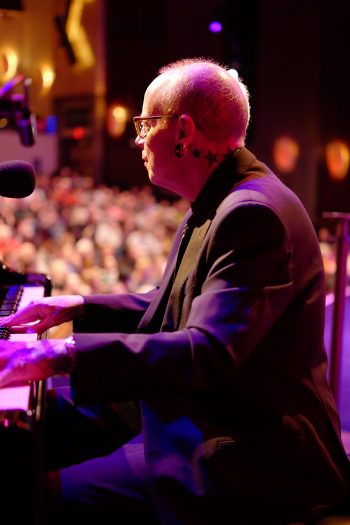 Born and raised in Buffalo, Mike Jones studied at the Berklee School of Music. Since 2002, his virtuoso jazz piano has been part of the Penn & Teller Show in Las Vegas. He comes back to his hometown for a one-night-only evening of solo jazz piano. “While Jones’s right-hand reels off vertiginous runs that rival the pyrotechnics of such legends as Oscar Peterson, Earl Hines, and Art Tatum, his left spins elaborate walking bass lines – at top speeds, they turn into manic stride patterns – that seem less like accompaniment than a separate and completely satisfying performance.”

Mike Jones performs music from what’s become known as the Great American Songbook for more people each year than any jazz pianist in the world. Really. This is because, as music director for the enduringly popular Penn & Teller Show in Las Vegas and other venues across the globe, he plays these classic standards in the “warm-up” hour – and during and between the onstage magic – for the millions of visitors who attend the show. In a career spanning four decades, Jones has wowed audiences with his virtuoso skills and stylistic flair – nowhere to greater acclaim than at the sold-out houses in New York that marked Penn and Teller’s 2015 six-week return to Broadway. 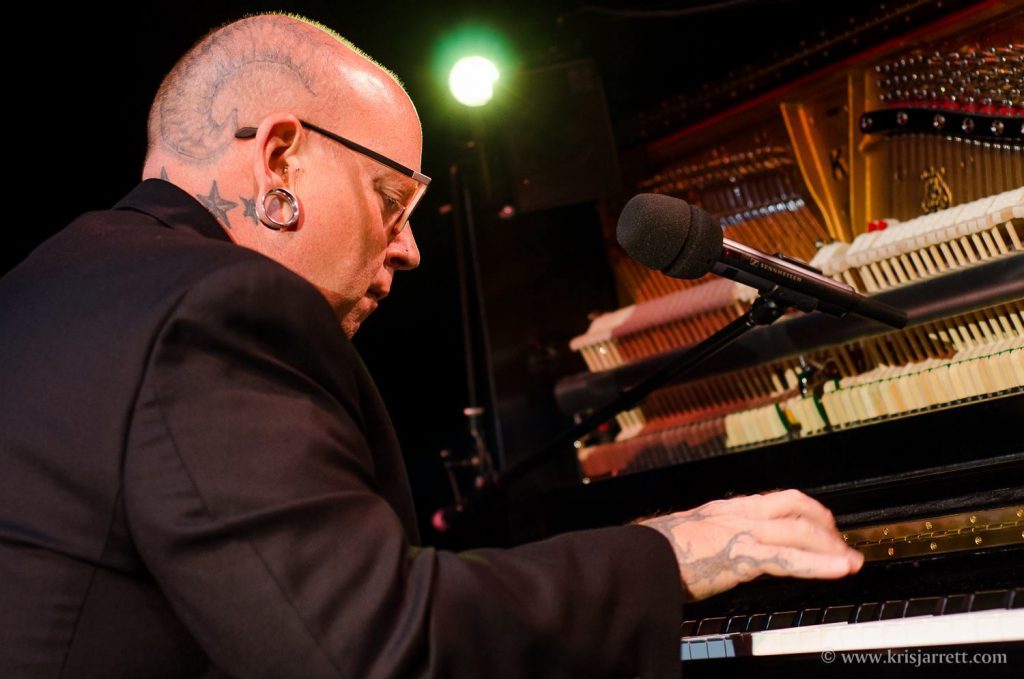 Born and raised in Buffalo, NY, Jones attended Berklee College of Music in Boston, and after college he remained in the city, working with such eminent local players as Herb Pomeroy and Gray Sargent. After significant East Coast performances, appearances at the Floating Jazz Festival on the S.S. Norway and the Queen Elizabeth ll, and a series of recordings that established him as a world-class pianist steeped in the pre-bop jazz tradition, Jones relocated to Las Vegas. There he caught the ear of Penn Jillette who, in 2002, brought Jones onboard for the nightly Penn and Teller show at Rio All-Suite Hotel and Casino. 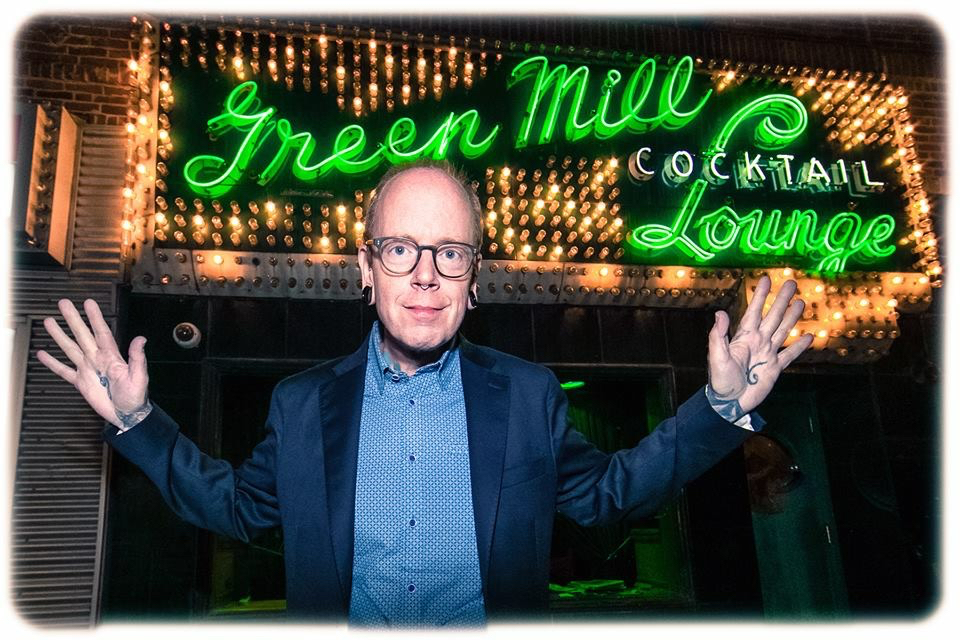 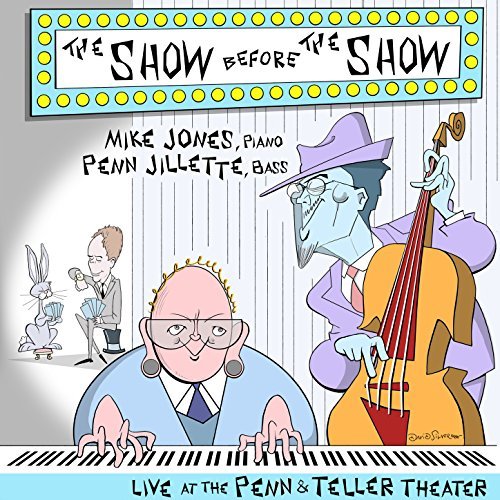 In 2013, Jones released Plays Well With Others, his first album on the Capri Records label. He followed that up with Roaring in 2016 and The Show Before the Show in 2018. He is a Kawai Pianos artist.