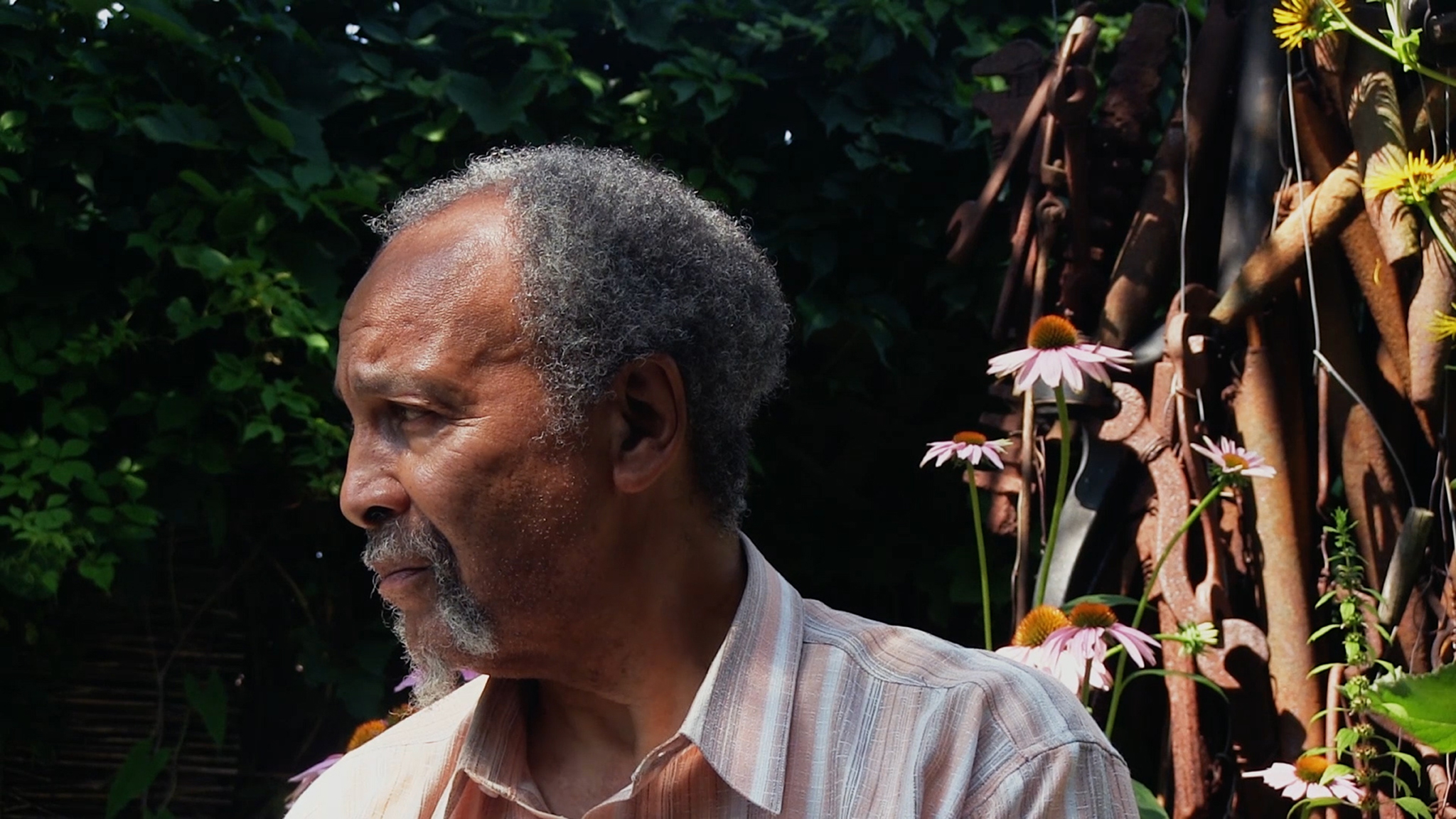 Back By Popular Demand For One Showing Only – Do Not Miss This Critically Acclaimed Documentary!!

“An elegant and patient portrait of [Milford] Graves.”

“As much a visual poem as it is a documentary.”

“One of the best jazz documentaries ever assembled… a singular viewing experience.”

MILFORD GRAVES FULL MANTIS is a portrait of renowned percussionist Milford Graves, exploring his kaleidoscopic creativity and relentless curiosity. Graves has performed internationally since 1964, both as a soloist and in ensembles with such legends as Albert Ayler, Giuseppi Logan, and Sonny Sharrock. He is widely considered to be a founding pioneer of avant-garde jazz, and he remains one of the most influential living figures in the evolution of the form.

The film draws the viewer through the artist’s lush garden and ornate home, into the martial arts dojo in his backyard and the laboratory in his basement – all of this just blocks from where he grew up in the housing projects for South Jamaica, Queens. Graves tells stories of discovery, struggle, and survival, ruminates on the essence of ‘swing,’ activates electronic stethoscopes in his basement lab to process the sound of his heart, and travels to Japan where he performs at a school for children with autism, igniting the student body into an ecstatic display of spontaneous collective energy.

Oscillating from present to past and weaving intimate glimpses of the artist’s complex cosmology with blistering performances from around the globe, MILFORD GRAVES FULL MANTIS is cinema full of fluidity, polyrhythm, and intensity, embodying the essence of Graves’ music itself. 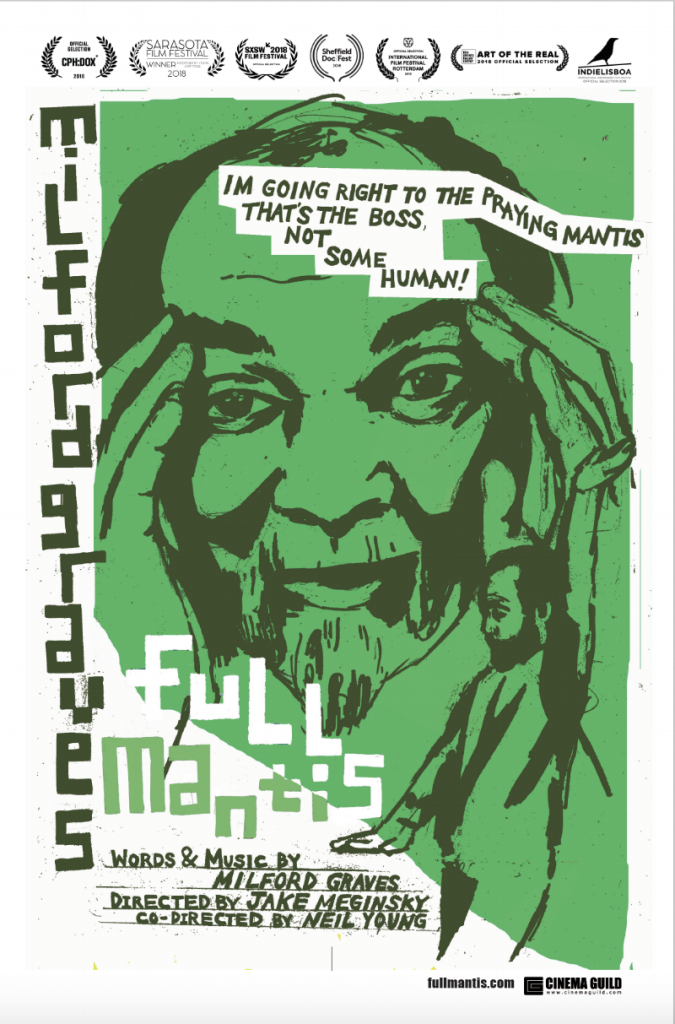