POSTPONED DUE TO WEATHER! Miller and the Other Sinners at Seneca One Summer Jam 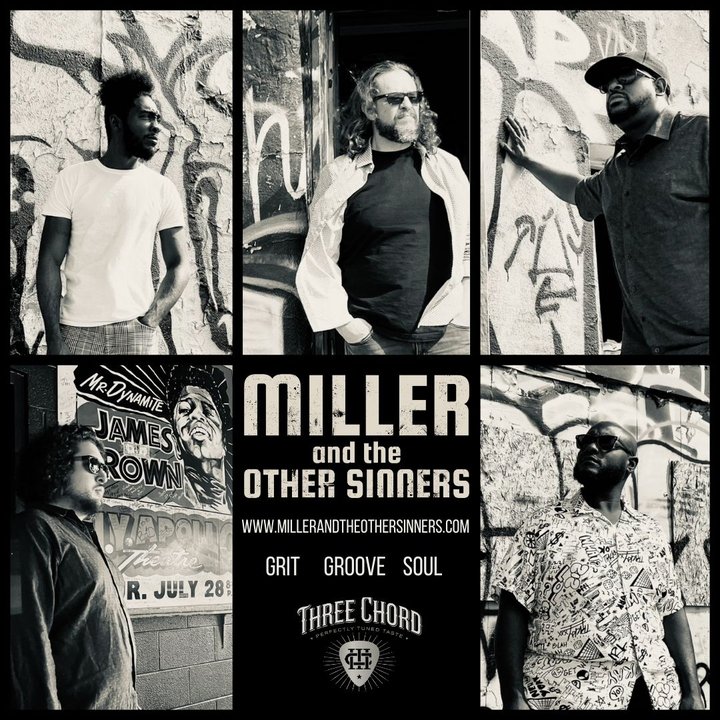 POSTPONED!  DUE TO WEATHER AND LIGHTNING!  LOOK FOR RESCHEDULED DATE!

Miller and The Other Sinners is a nationally touring Southern Soul band from Buffalo, NY, bringing a blend of gut bucket delta grit, Memphis soul, gospel spirit, and funky rhythm and blues.  From August of 2015 through the fall of 2016, they performed over 240 shows across 17 states and two countries, from house parties to festivals.  They have an unforgettable show filled with infectious grooves and tremendous musicianship all supporting well-written songs that really connect.

David Michael Miller, founder, lead vocalist, guitarist, and songwriter for Miller and The Other Sinners is a well-established musician in the Western New York (WNY) music scene.  Raised on gospel and radio, David loved the sounds of soul music from an early age and began writing playing and writing music as a child.  His music was kept mainly in the church until he was in his 30’s and began playing blues and soul music around WNY in area clubs and dives.  For 6 years he fronted the band, Dive House Union (DHU) which recorded two live albums, one in the prestigious Kleinhan’s Music Hall in Buffalo, NY and one in the historic Aurora Theater, in East Aurora, NY.  David has shared the stage with artists such as Tedeschi Trucks Band, Steve Miller Band, Joe Bonamassa, Jonny Lang, Gary Clark Jr., Bobby Blue Bland, Jimmie Vaughan, Shemekia Copeland, Lowest of the Low and many others. 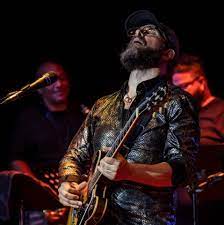 David’s has built on the successful independent release of his first solo album in 2014, Poisons Sipped, which landed in the the top 25 Blues Rock Albums of 2014 on the Roots Music Report.  His new album, Same Soil, debuted at #11 the second week of July on the RMR Blues chart and then climbed to #3 with two songs in the top 50 Blues songs played worldwide on radio and internet radio.  In early 2017 he released a live album of his band, Miller and The Other Sinners, title, “3 Nights At The Strand.” 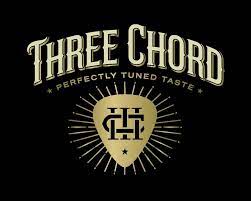