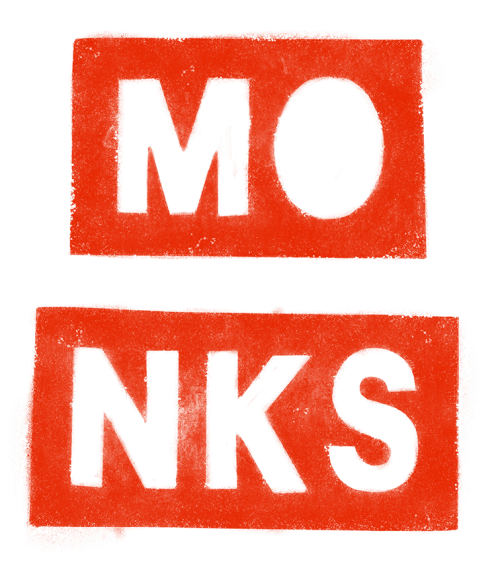 A native of Fort Worth, Texas,

began playing piano at the age of 3, discovered the Hammond organ at 17, and after graduating high school, he traveled the country performing with the Clyde McCoy Dixieland Group. Red furthered his musical development as a member of the United States Air Force Band from 1968 to 1972, before moving to New England, where he led an organ trio for three years. Returning to Texas in 1974, he performed with Lloyd Price, and toured Willie Nelson and Waylon Jennings in support of their Wanted! The Outlaws album.

After relocating to Los Angeles in 1976, Red composed for film and television, and he recorded and toured with Sonny & Cher, Joan Armatrading, Dolly Parton, Linda Ronstadt with the Nelson Riddle Orchestra, Eric Burdon, and others. In 1985, he founded Red and The Red Hots, which remained a popular band in the west coast swing revival until his move to Austin in 2002. In addition to working with local luminaries such as Stephen Bruton, Marcia Ball, and Ray Benson, Red continues to compose and perform for a variety of ensembles, including Black Red Black with drummer Brannen Temple and trumpeter Ephraim Owens, and Red Young & His Hot Horns.
redyoung.com
monksjazz.com
Stream in HD @ youtu.be/GoXhT_Tn37o
Live from
East Austin Piano Shop

A native of Austin, Texas,

is a jazz guitarist and composer. Wise is a graduate of the University of North Texas, where he received an M.M. in Jazz Studies, and was a member of UNT’s renowned One O’Clock Lab Band. He has released two albums of original music, “Paseo” and “Jacob Wise Trio”, both available at jacobwise.bandcamp.com​. Jacob is a professor at Austin Community College, and maintains a busy performing and teaching schedule in the Austin area. The trio will be performing original compositions from Wise’s albums, as well as new arrangements of jazz standards.

Continuing the collaboration between

on behalf of #ProjectSafetyNet, the 37th concert in the series will feature the Aaron Parks Project.

Born and raised in Houston, TX, Aaron Parks moved to Austin in 2005 to attend University of Texas at Austin to pursue a degree in mechanical engineering. A lifelong passion for drumming led him to take jazz combo classes and lessons from the jazz faculty. Ever since, Aaron has become an in-demand freelance drummer on the Austin music scene, performing with groups and artists in a wide range of styles and influences, including Andre Hayward, Gil Del Bosque, Paul Klemperer, Tommy Howard, Cat Clemons, Mente Clara, Wilson Marks, Bruce Saunders, Ben Balmer. In 2018, he released his debut album, Space Jazz. The 2020 sequel, Parks & Wreck, was recognized as one of The Austin Chronicle’s top 100 albums of the year.
aaronparksdrums.com
austinjazzsociety.org
monksjazz.com

has performed around the world in venues such as the Blue Note (New York, Tokyo, and Sapporo locations), Ronnie Scott’s, Porgy and Bess, Dizzy’s Club Coca Cola, The Jazz Standard, Smalls Jazz Club, Carnegie Hall, and Lincoln Center; and has appeared at the Montreal, Detroit, EFG London, and Tokyo Blue Note Jazz Festivals. He has also been an active musician in Broadway orchestras, most notably as the Music Director of Sleep No More. In addition to leading the Mike Sailors Nonet, once dubbed “an all-star outfit” by the New York Times, he has performed as a sideman with the Birdland Big Band, the Hot Sardines, the Gerald Wilson Orchestra, and The Afro-Latin Jazz Orchestra.

An active composer and arranger, Mike has written for such luminaries as Dewey Redman, Dick Oatts, Sean Jones, Jimmy Cobb, and Peter Bernstein. He has composed and recorded music for numerous commercial campaigns, as well as for TV and Film – most recently for the Netflix original series, Cannon Busters. Sailors is also a performing artist/educator with Jazz at Lincoln Center’s Let Freedom Swing educational program, is a copyist and editor for the Essentially Ellington jazz program, and currently serves as the Professor of Jazz Trumpet at University of Texas at Austin.
mikesailors.com
monksjazz.com