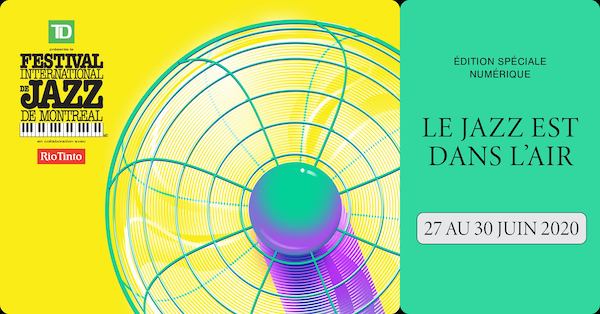 The Festival  International de Jazz de Montréal  presented by  TD Bank Group  in collaboration with  Rio Tinto and with the support of our public partners is thrilled to announce an exciting and varied line up of artists who will perform unique sets that fans can watch from the comfort of their homes. From June 27th to 30th, 2020,  the  Festival  International de Jazz de Montréal  presents  a  special edition of the  Festival on the Festival’s Facebook Page.

Musical magic will be made and presented in an innovative initiative that will see a series of unforgettable performances filmed at L’Astral by a top-tier production team. This virtual edition of the festival kicks off on Canadian Multiculturalism Day, June 27th at 6 pm ET with the first of the Apéros  SAQ series, a live performance at L’Astral courtesy of Malika Tirolien who recently picked up a Grammy for her collaboration with members of Snarky Puppy. The evening continues with the  Sessions TD  and the  Rythmes  Rio Tinto series featuring performances from Afro-Cuban pianist Rafael Zaldivar, Mali-born Juno nominee Djely Tapa, soulful singer-songwriter Clerel, and Brazilian-born songbird Bïa. Following those performances, jazz fans will get a special treat as the programming team selected one of the most legendary performances from the archives of the Festival, Oscar Peterson and Oliver Jones performing together in an iconic 2004 performance as part of the Les trésors du festival présentés par TD & Rio Tinto series. This will surely bring back memories for a lot of fans. As a special treat to celebrate this digital edition of the festival, the first night will wrap up with the Fin de soirée  Loto-Québec,  in which  everyone is invited to virtually join the always amazing Pierre Kwenders for an unforgettable after party broadcast live from L’Astral.

Day 2 of the festival will feature another incredible array of performances, starting at 6 pm with the Apéros  SAQ series live from L’Astral – this time, fans will be wowed by the versatile and virtuosic guitar stylings of Jordan Officer. After that, the Sessions TD  and the  Rythmes  Rio Tinto series continue with performances from Radio-Canada’s 2020-2021 winner of the Artiste Révélation prize, Mateo, followed by a performance from the Marianne Trudel Trio featuring Juno winner Morgan Moore and former Patrick Watson drummer, Robbie Kuster. That is followed by a set from indigenous performer and musicologist Jeremy Dutcher, and then one of Quebec’s most celebrated musical forces, Charlotte Cardin. Day 2 wraps with another gem from the archives, this time the inimitable bass virtuoso Jaco Pastorius’ electrifying performance at the 1982 Montreal jazz fest for the trésors du festival présentés par TD & Rio Tinto series.

Day 3 kicks off at 6 pm with the Apéros  SAQ series live from L’Astral featuring a performance by funk and soul saviours, Fredy V. & The Foundation. Next up is the Sessions TD  and the  Rythmes  Rio Tinto series which starts with a set by Carl Mayotte (recently named Révélation Radio-Canada in jazz for 2020-2021), followed by a performance from the new master of the slide guitar, Jack Broadbent. The evening continues with pure fire, in the form of sets by Inuk singer and Felix Award winner Elisapie, and then instrumental piano wiz Jean-Michel Blais. The gem from the archives on day 3, as part of the trésors du festival présentés par TD & Rio Tinto series is the stuff of legends, the 1985 festival performance by the one and only Miles Davis.

The final day is another doozie, starting with the Apéros  SAQ series live from L’Astral at 6 pm with a performance by Juno-nominated jazz trumpetist, Jacques Kuba Séguin. After that is the Sessions TD  and the  Rythmes  Rio Tinto series which kicks off with Ethiopian-born, Montreal-raised hip-hop artist Naya Ali. Following that is a set by former Uzeb bassman Alain Caron with his trio, featuring Uzeb sti 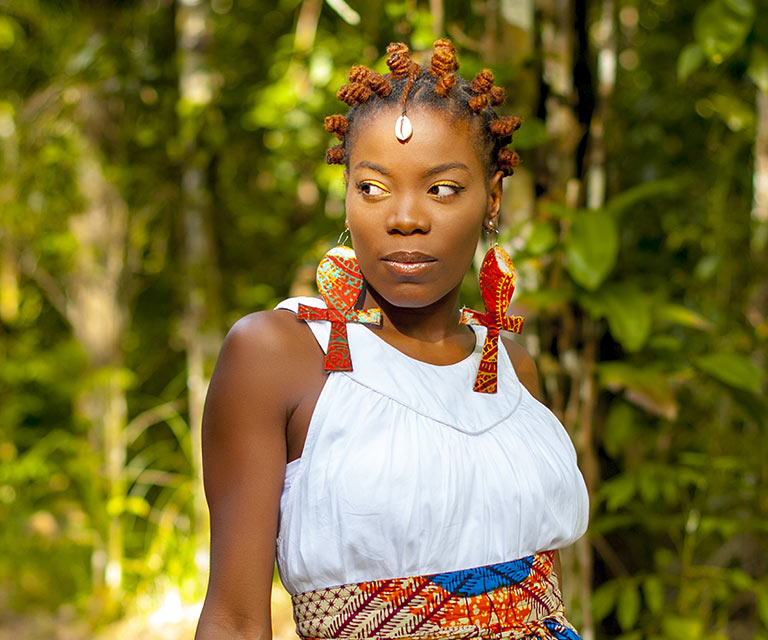 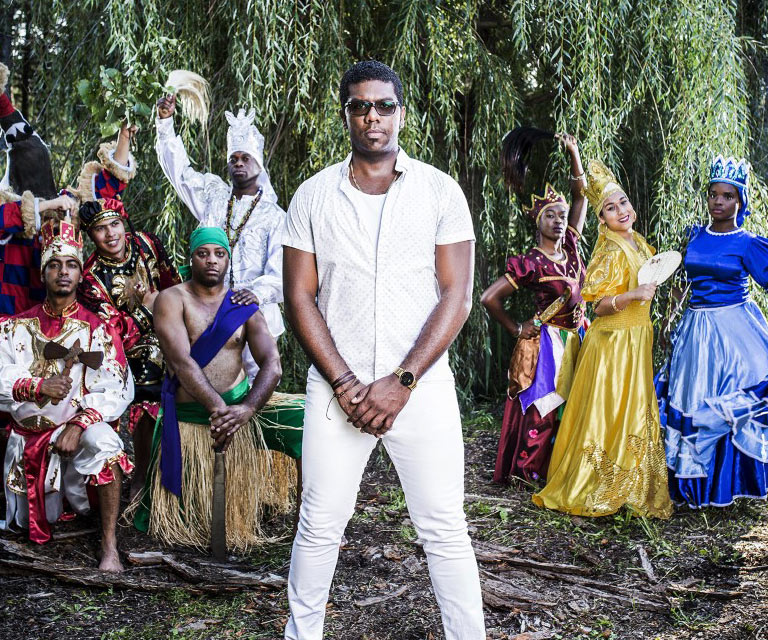 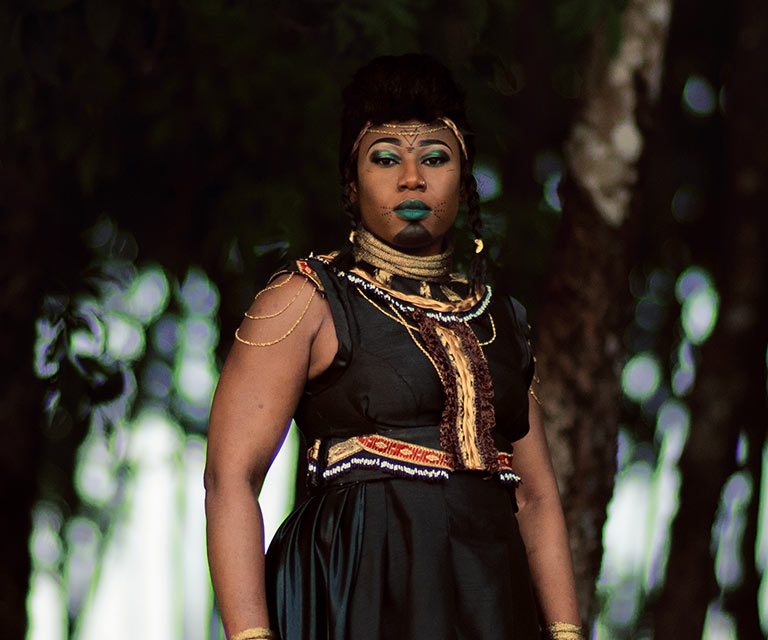 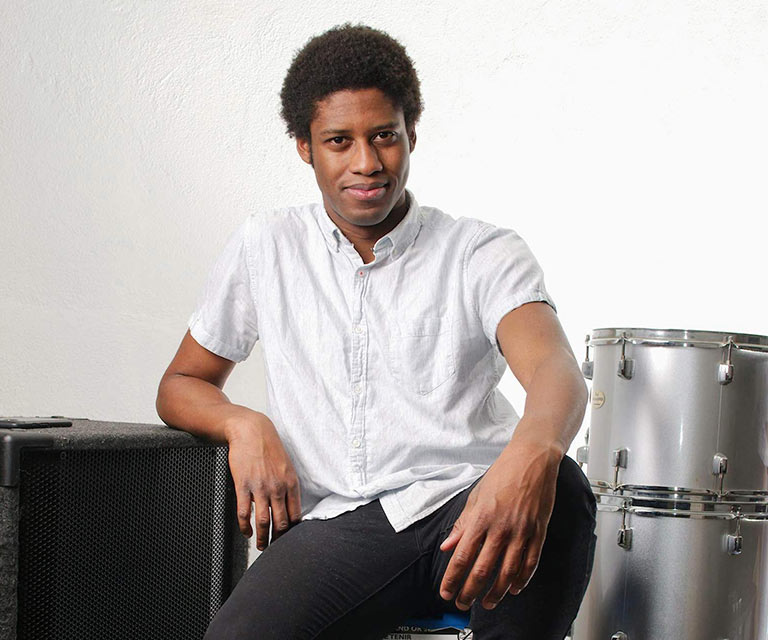 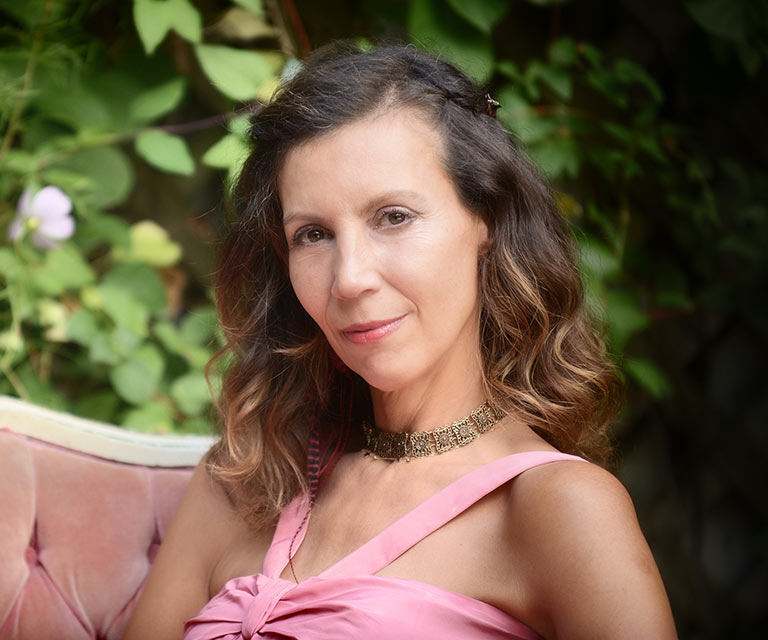 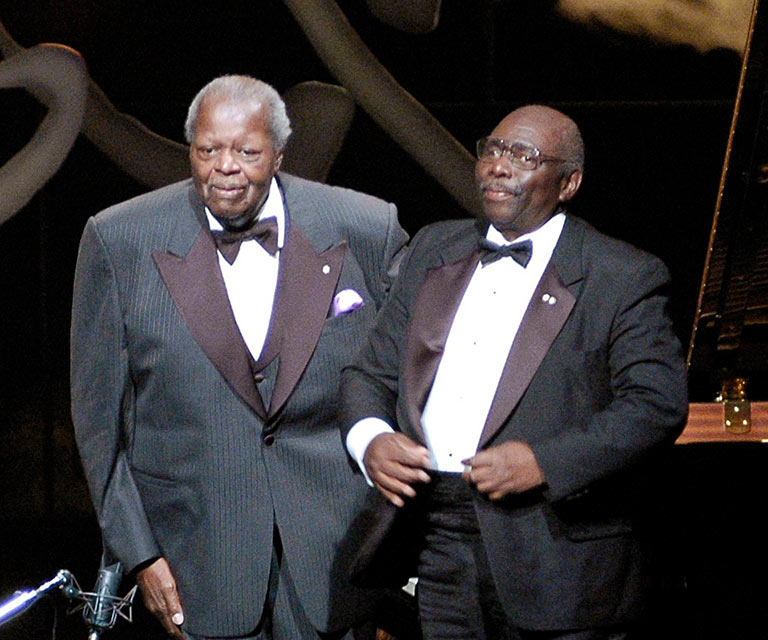 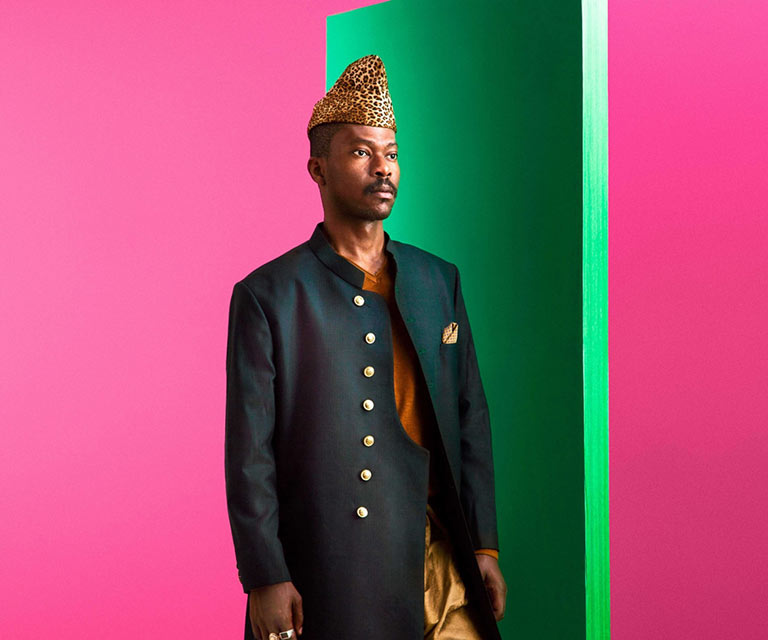 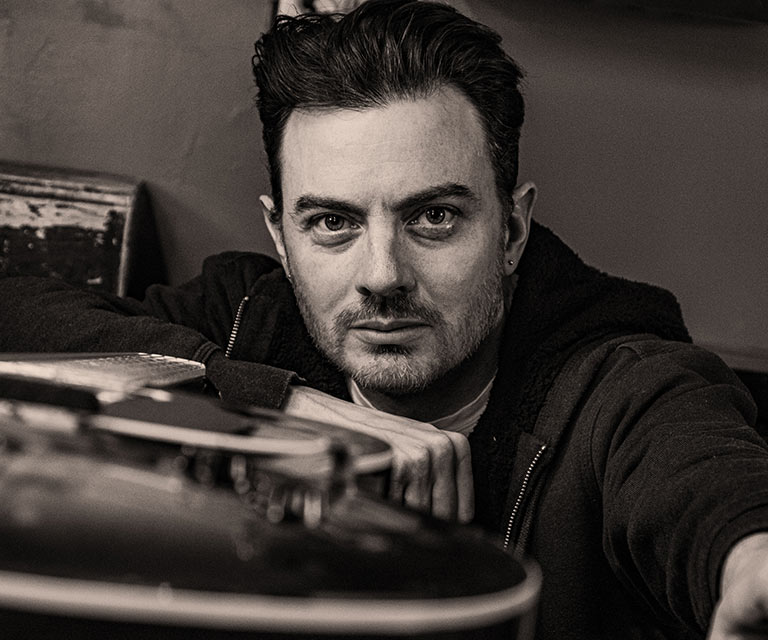 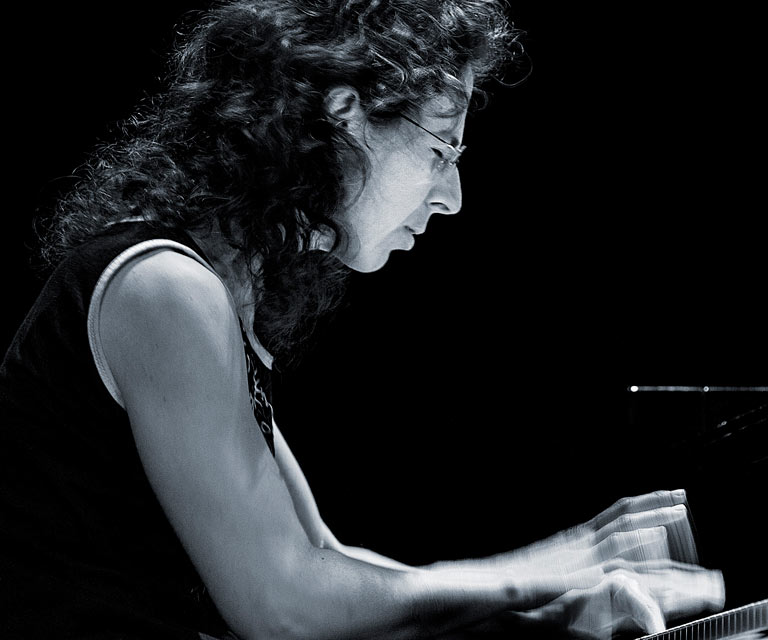 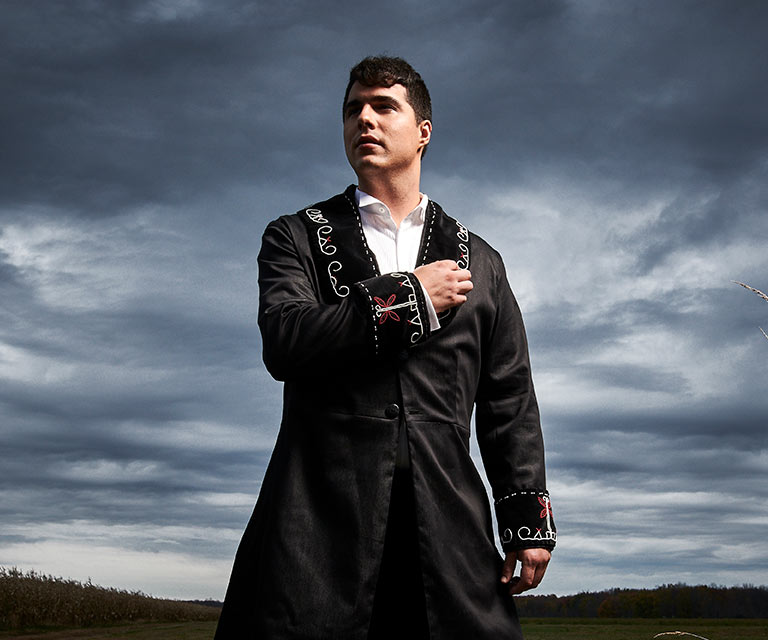 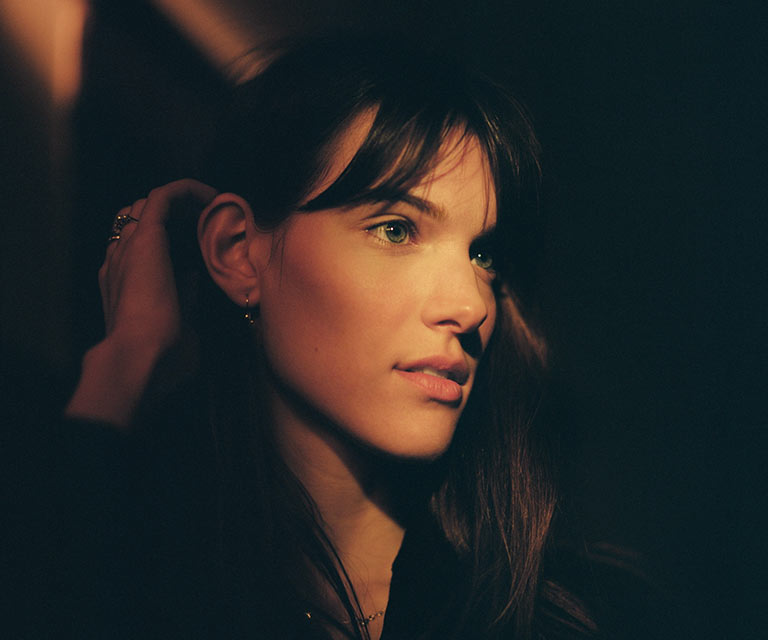 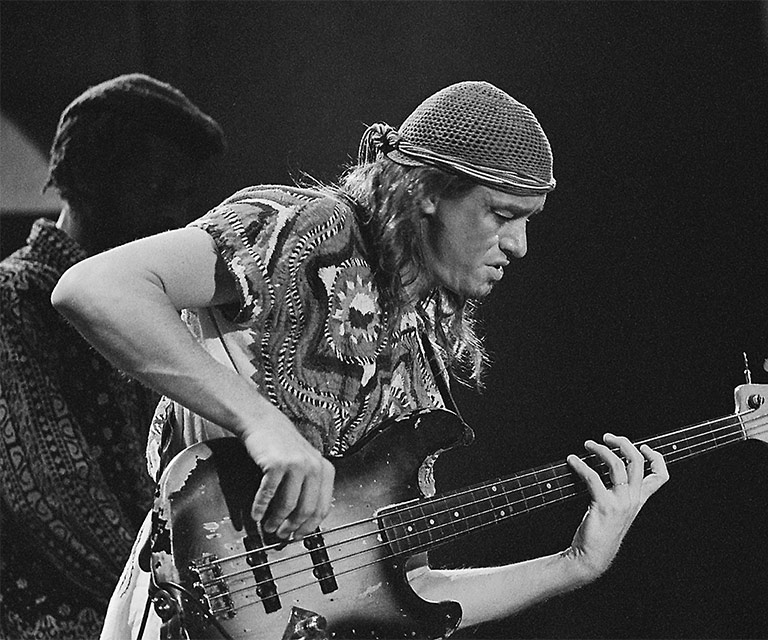 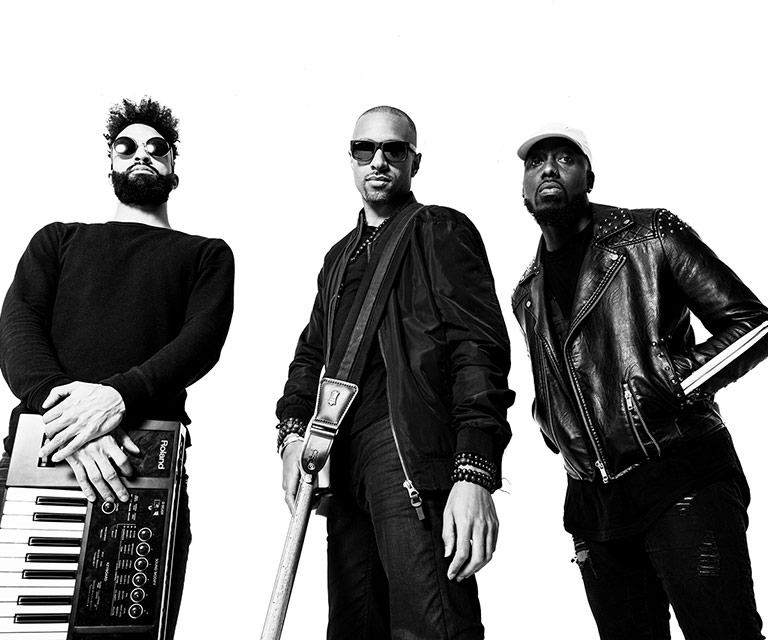 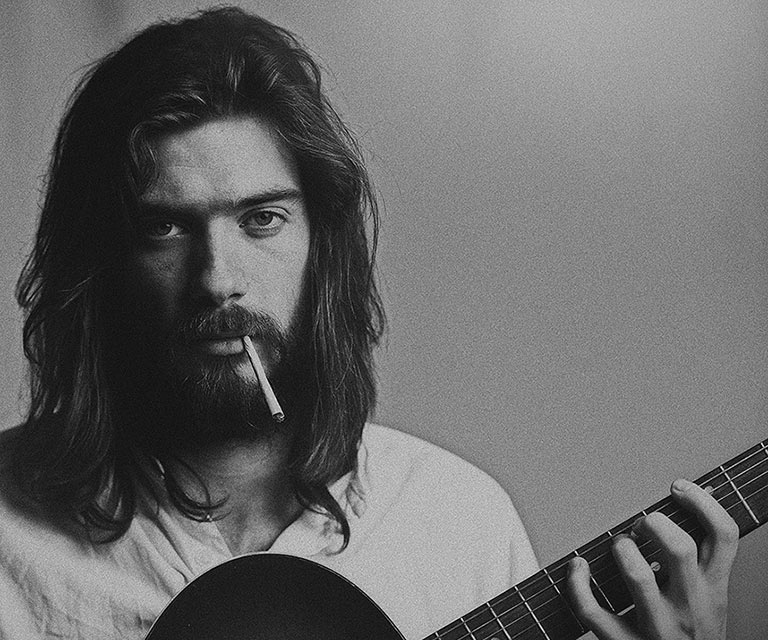 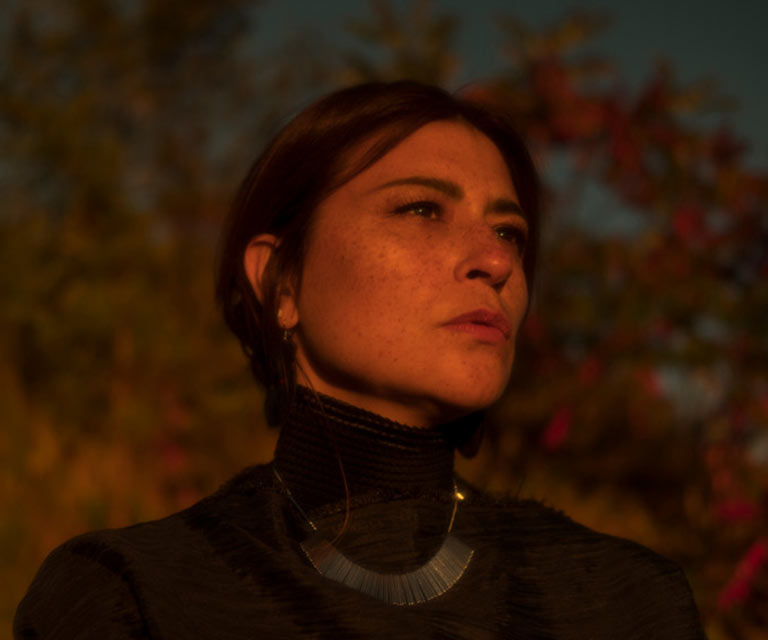 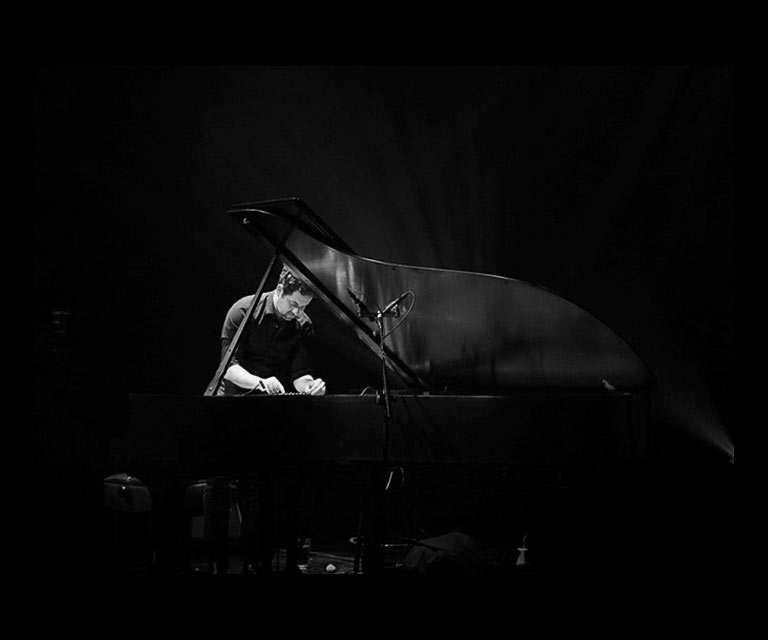 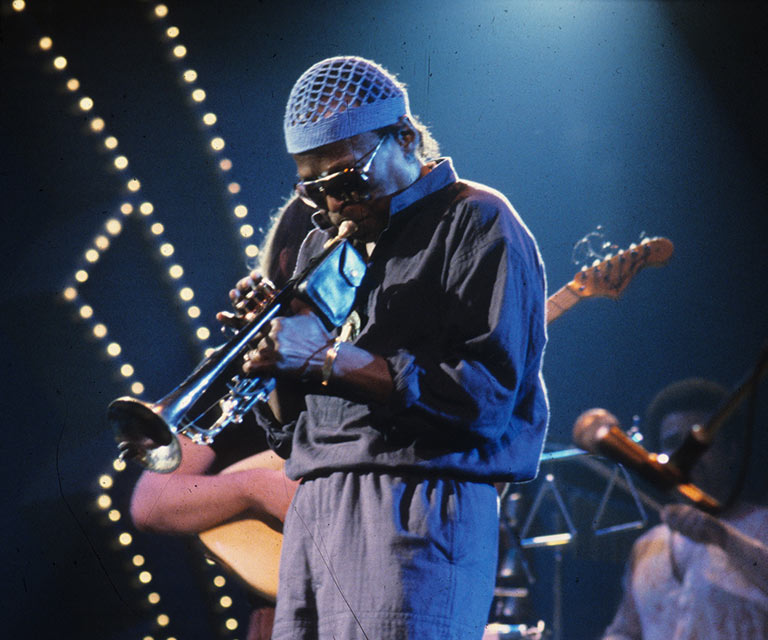 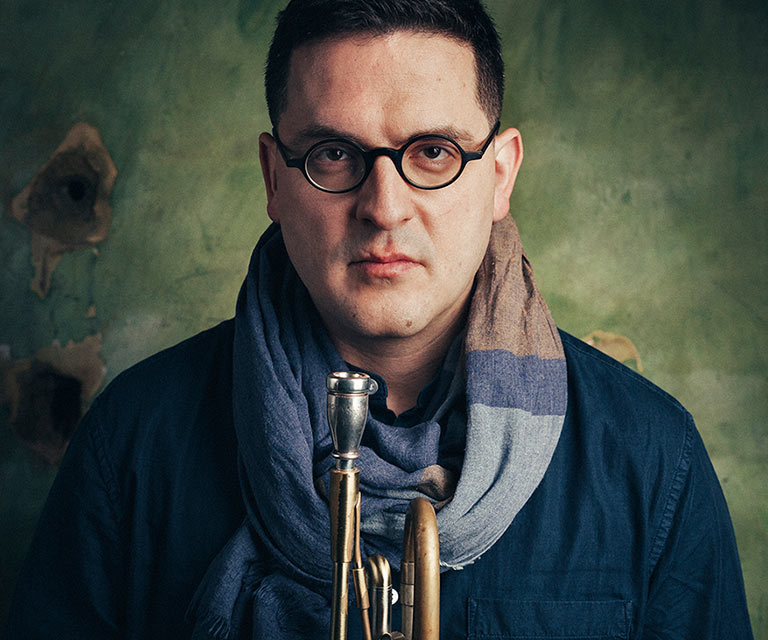 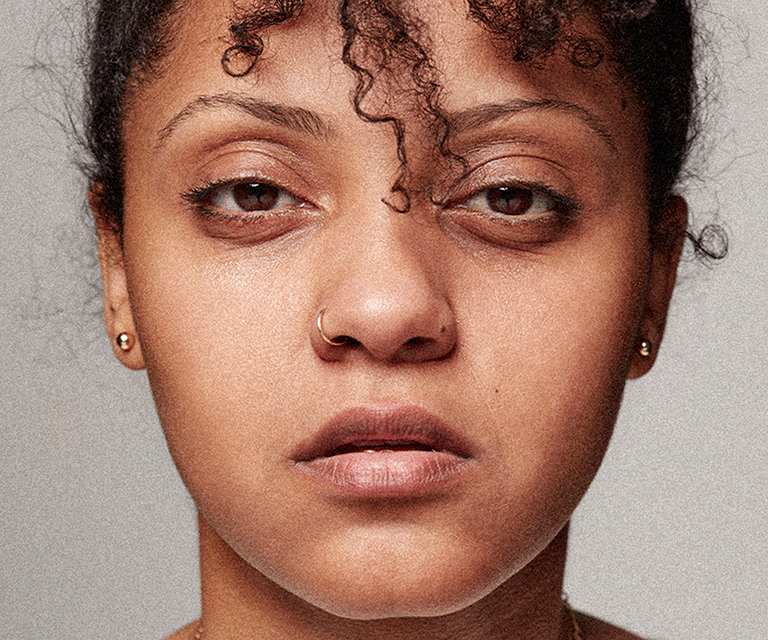 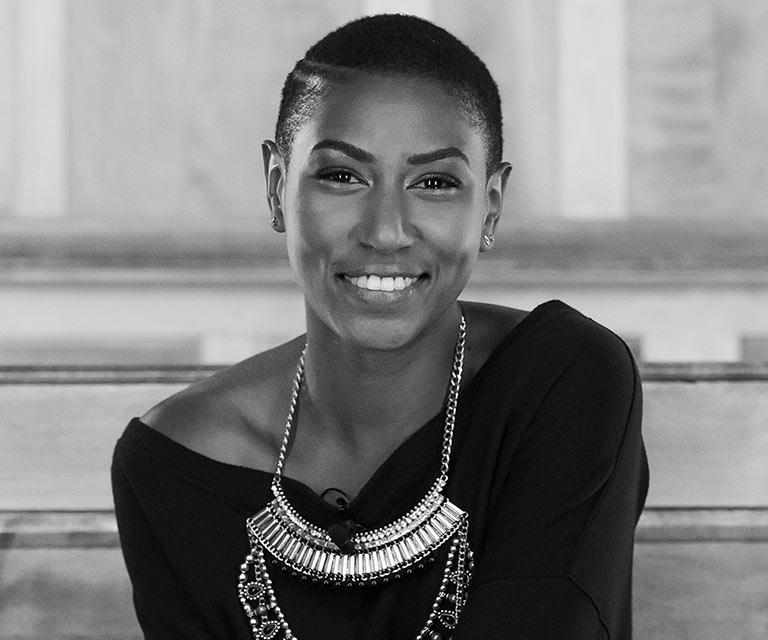 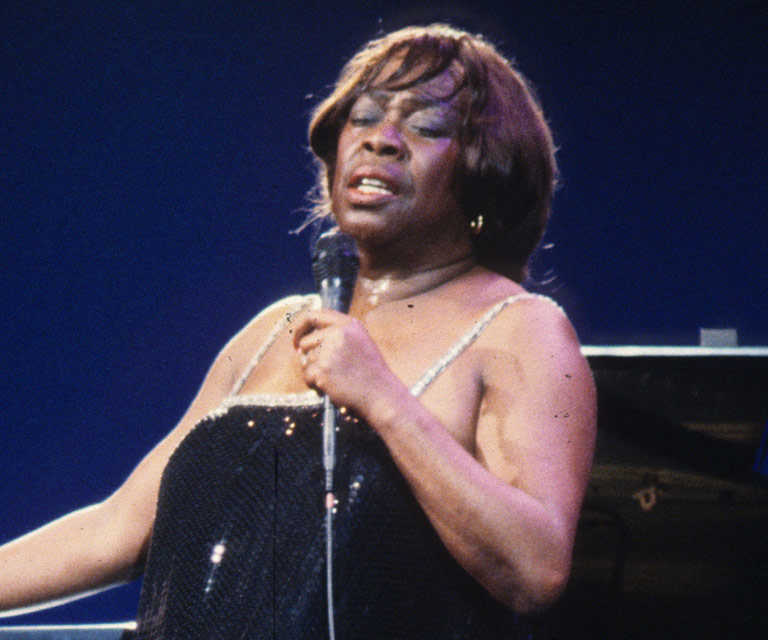