Monty Alexander and the Harlem-Kingston Express at the 2019 Northwest Jazz Festival in Historic Lewiston, NY 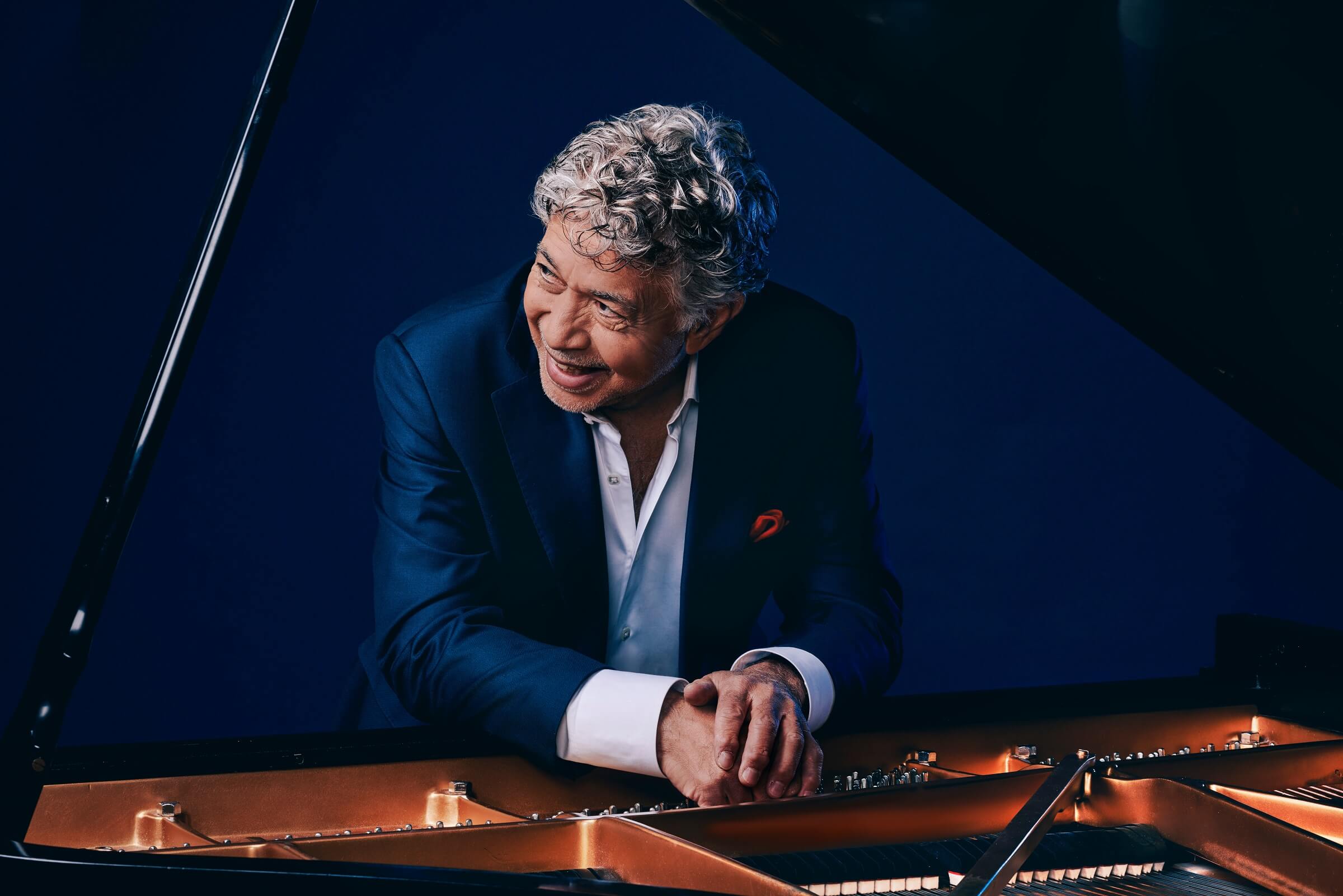 Nearly 60 years after he moved to the United States from his hometown of Kingston, Jamaica, Grammy-nominated pianist Monty Alexander is an American classic. His music spans a broad range of jazz and Jamaican musical expressions: the American songbook and the blues, gospel, bebop, calypso, and reggae. 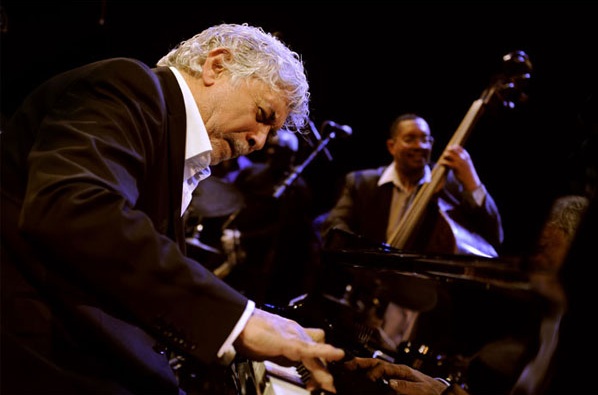 Over the decades Alexander has toured the world relentlessly, delighting a global audience drawn to his vibrant personality and soulful message. Documented on more than 75 recordings, he was ranked number five in Hal Leonard Publishing’s book The Fifty Greatest Jazz Piano Players of All Time. His irrepressible grooves have also caught the attention of the hip-hop musicians with countless samples fueling songs by the likes of KRS-One, Rakim, and Ghostface Killah, among others.

Alexander began playing in Kingston clubs at 14 and working with legendary Jamaican producers like Clement Coxsone Dodd on sessions that would contribute to the birth of ska. After moving to the US in 1961 Alexander fully embraced jazz, as he’s demonstrated with top-shelf groups including iconic units with bassist John Clayton and drummer Jeff Hamilton, and with the legendary bassist Ray Brown and guitarist Herb Ellis.

The two worlds eventually converged in Alexander’s music via an instantly identifiable style merging hard-swinging jazz and island rhythms. With his double trio Harlem-Kingston Express he brings together musicians versed in both reggae and straight-ahead jazz, creating a brew that’s danceable and lilting and often ramps up from hypnotic to electrifying.

Reserved Seating Available at $20 – Click on the “Purchase Tickets” button below.