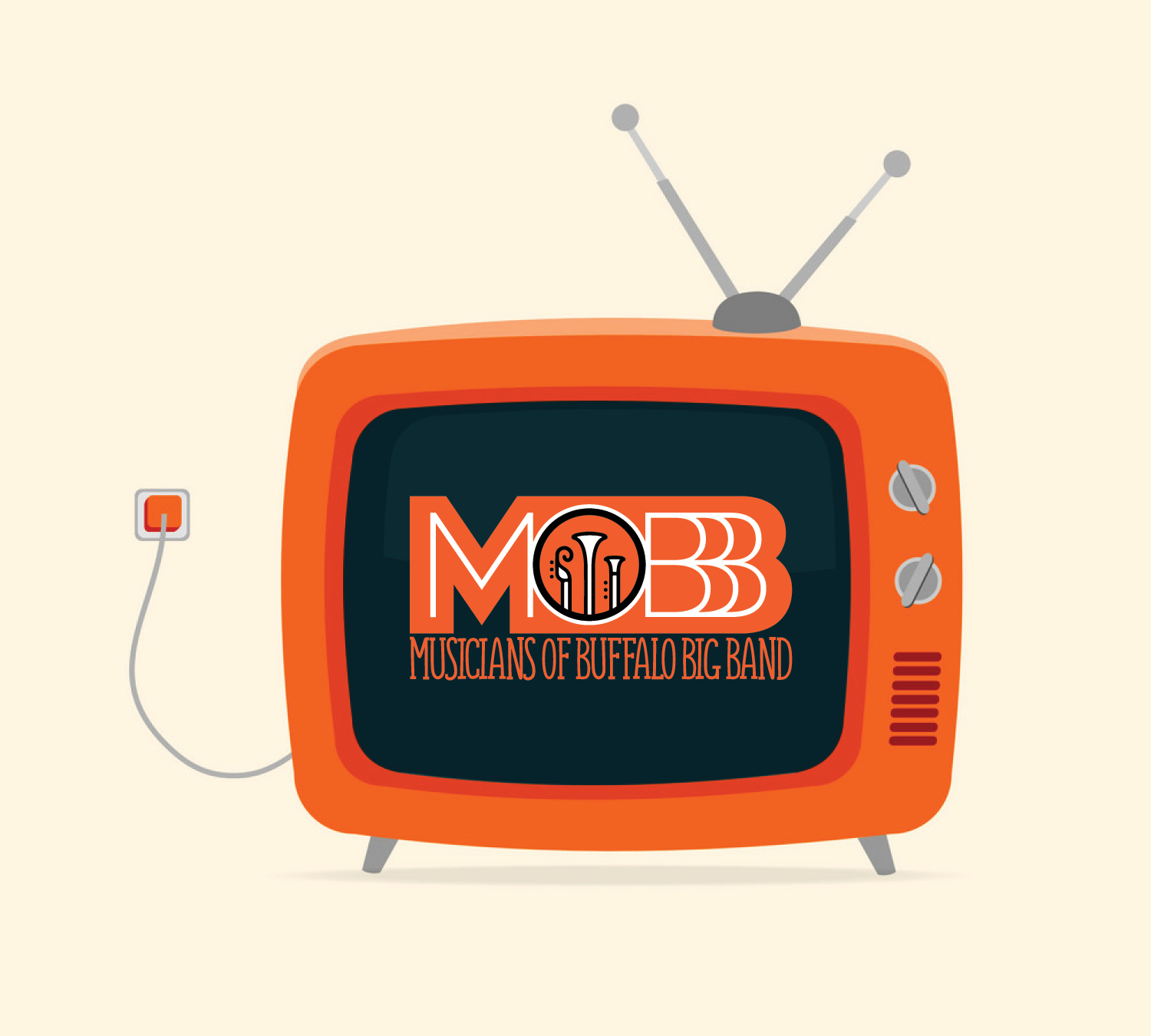 This month the band presents a unique program featuring big band TV themes of the 1960s and ’70s. In that era, the big band and the studio orchestra were still kings in entertainment music. Some of Hollywood’s greatest writers, such as Lalo Schifrin, Neil Hefti, Johnny Mandel, and many others were at work creating the iconic theme songs for many of the hit shows.

The “MOBBB” will present many of these arrangements in their entirety, not just the 30-second portion heard on the actual show. And there will be some additions and surprises along the way, as well.

Vocalist, Katy Miner is featured on theme songs to shows such as “Bewitched”, MASH, and Spiderman. Come here this incredibly swinging big band take you back in time to the golden age of Television.