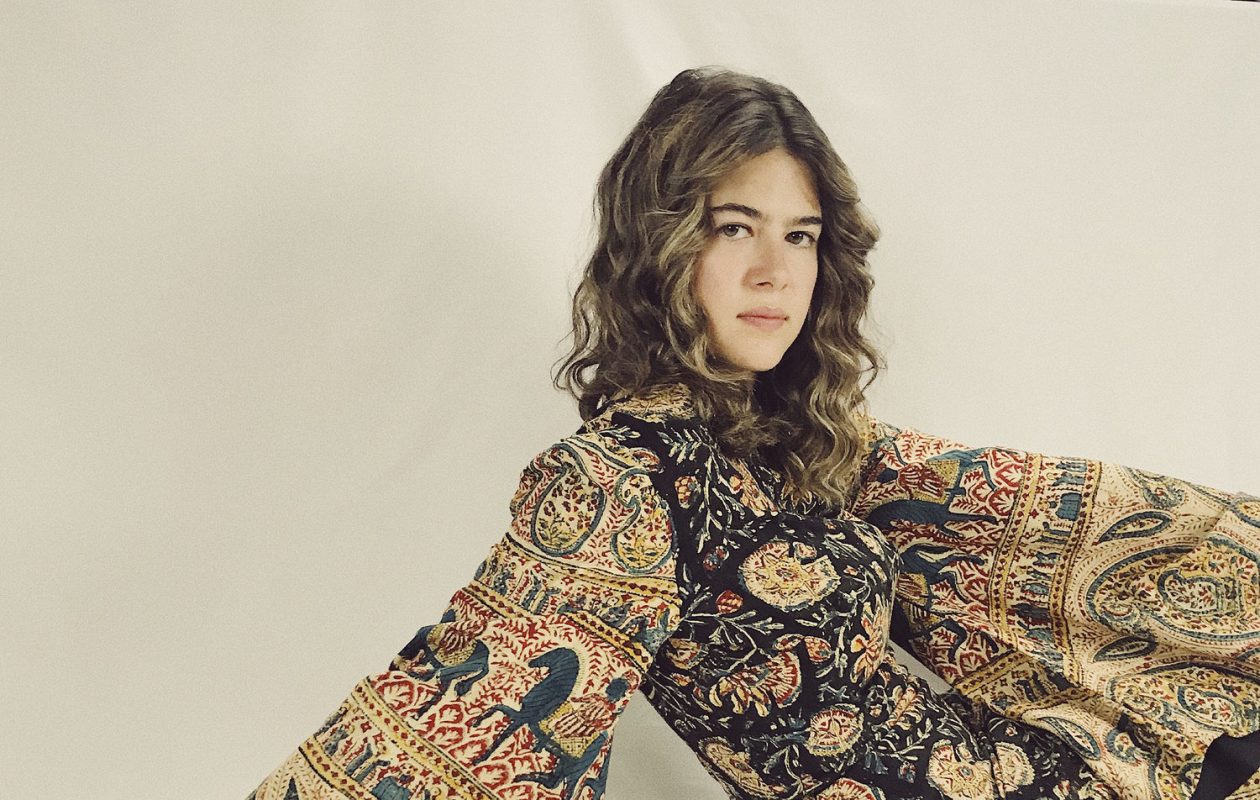 Through a rising din of cello glissandi, hissing slide guitars, backwards tape, and analog noise a arm, rich voice, at once accessible in its darkness and stark in its honesty, picks up the story in mid conversation-

“I am expected to run things around this place.
Take it all in, make it better, never show your face.
Where do I go with that?”

“The songs of Sorores reflect changes of heart, growth of soul, struggles in my hunt to find life’s magic, and my exploration of the vast world of sounds. This Latin world for ‘sisters’ has resounded in and from me throughout the writing and recording process and, I fell, captures the essence of this album.”

The two members of Native Harrow, vocalist/guitarist Devin Tuel, and multi-instrumentalist Stephen Harms, surround themselves on stage with a collection of open-tuned acoustic guitars, pawn-shop electrics, basses, acoustic strings, and a few drums and keyboards. moving deliberately and inquisitively through the sonic worlds inhabited by the material. The music of Ghost and Sorores have been worked through on stages and in rooms throughout North America on the back-to-back Sorores Tour and World Gets Quiet Tour throughout 2017. The two-piece will begin 2018 with the 100+ show New Year Eyes Tour.

Andrew Kothen will open the show:

Buffalo, NY native Andrew Kothen is a singer/songwriter who’s sound falls somewhere between Iron & Wine, Ani Difranco, Modest Mouse and Jack Johnson. His EP “Moral Monsters” is a mix of laid back folk music and gritty minimalism. It features dynamic transitions and meditative lyrics, which swing back and forth between life affirmation and existential anxiety, while capturing a modern self-awareness that seems at once both necessary and debilitating. The word play is teased together with blues, pop, and indie rock and explores the relationship between emotional deterioration and disaffection while moments of clarity shine through to provide a deep, immovable optimism.