Paradigm Shift at Jazz On The Plaz! at Seneca One 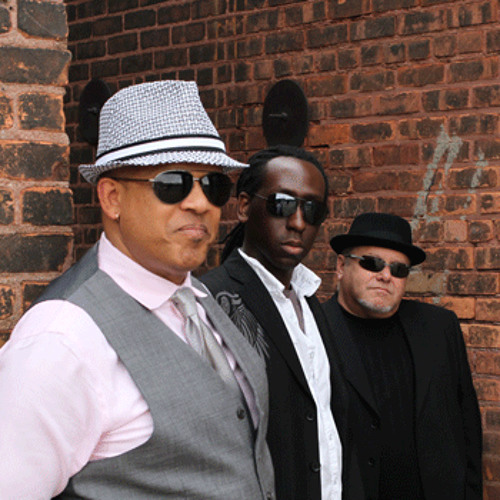 The Grammy-Nominated Soul-Jazz Trio makes a visit to Buffalo and Jazz On The Plaz!

In the early 90s, Paradigm Shift was born in Rochester, NY to bring spirit back to neo-jazz with organic, funky grooves and street-level ambiance. Bandleader Melvin Henderson and co-founder Gerry Youngman grew up in the golden age of jazz clubs: simmering hotbeds of grit and soul. In an era of turmoil and enormous social change, Henderson and Youngman spent their formative years watching and listening to the great jazz legends. After attending Berklee School of Music, Youngman toured with classic R&B icons like The Drifters, The Platters, Martha Reeves, and St. Louis soul legend Walter Scott. Also out of Berklee, Henderson has recorded and shared the stage with Al Jarreau, Roy Ayers, Cheryl Lynn, Harold Melvin & the Blue Notes, and legendary organists Jack McDuff and Dr. Lonnie Smith.

In the mid-2000s, Drummer-composer Sean Jefferson was added to the mix, completing the trio with an orchestral sensibility and fresh perspective. Jefferson has also performed alongside prominent musicians such as Rochester Philharmonic Orchestra conductor Jeff Tyzik, Marcus Printup, Wycliffe Gordon, and Houston Person.

“…the guys in the band were all being funky beyond the call of duty and the fans loved every minute of it…jazz for the feeling of fun and affirmation of all we have ever believed in. Like up is the best place to be.” — Laurence Brazier, Salzburg, Austria

“…Shifting Times is the perfect music when you’re looking for something to engage the body as well as the mind.” — John Kelman, All About Jazz