Patti Parks at Jazz On The Plaz! 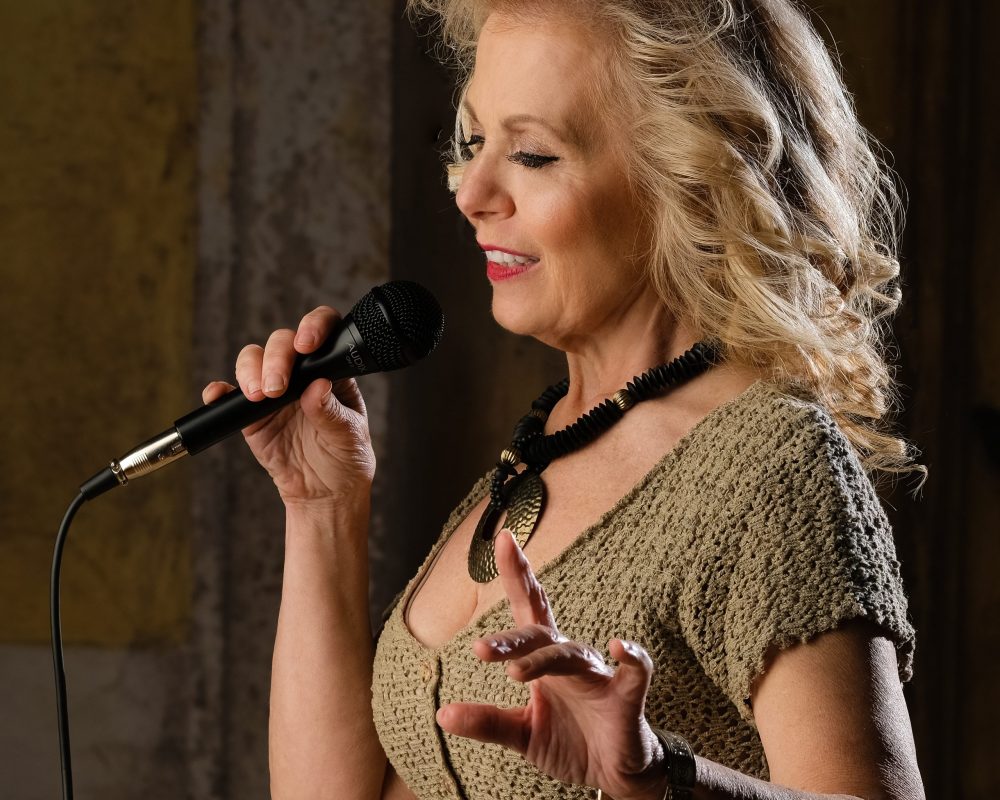 Patti Parks’ new record, “Whole Nother World,” was produced in Baton Rouge, Louisiana, by Grammy-nominated American Bluesman Kenny Neal for his Booga Music label – Neal also performs on all the tracks. Patti’s stunning, sensual and warm voice soars over tracks where blues, Memphis Soul, and Funky Blues prevail. “Whole Nother World” has climbed Blues Radio Charts worldwide, including SiriusXM Radio, and received glowing reviews in major publications. In addition to being a touring musician, Patti is also a working nurse and the creator of the “Nurs’n Blues” education program, which she developed to help high-risk children at drug rehab centers. As a nurse who cares for vets every day, she feels the pain of others and stays true to herself by making healing music. Patti is a survivor who has lived through her own tragedies and come out the other side because of the healing power of the blues. 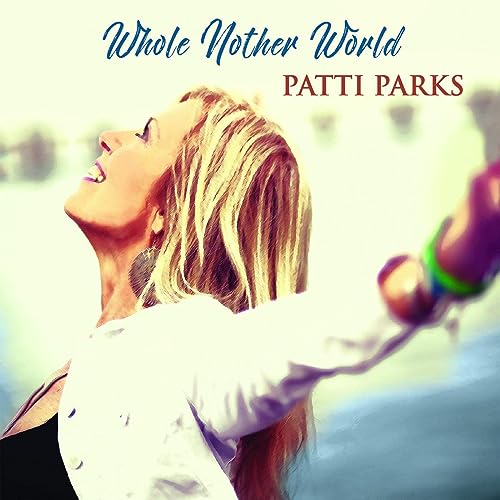 Patti shares her life experiences through the lyrics and profoundly connects with everyone who hears her. As a creative person, Patti is willing to explore the full range of the blues genre and beyond. Songs on her album include blues tinged with R&B, soulful ballads evoking sadness and joy, and danceable, upbeat jump blues. Recently appearing on SiriusXM Bluesville, her collaboration with Kenny Neal and the musicians on the recording has opened other worlds for her and her audience. Patti’s riveting performances pay homage to the blues women of the past and take the music to a soulful place. Every show is a good time, where fans enjoy dancing and feeling something profound. 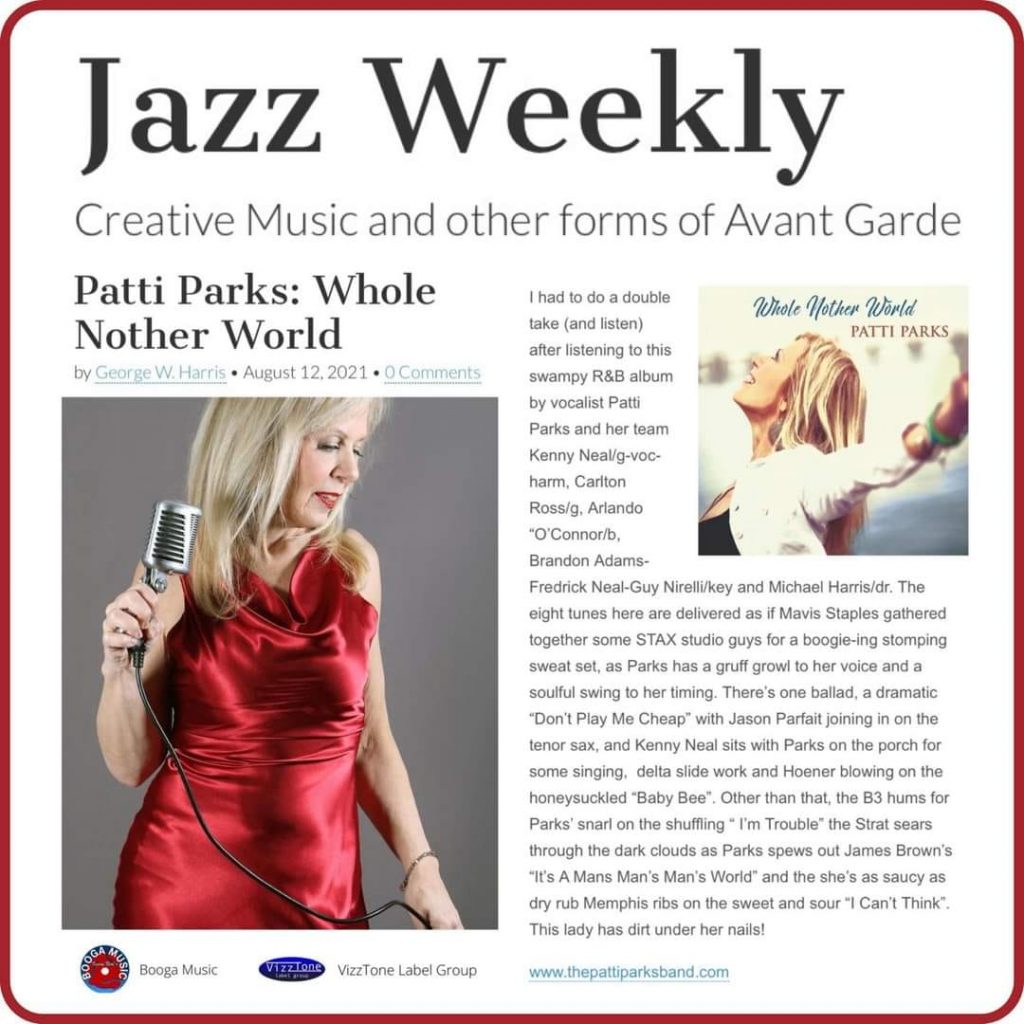