An event every week that begins at 7:00 pm on Tuesday and Thursday, repeating until Thursday, December 10, 2020 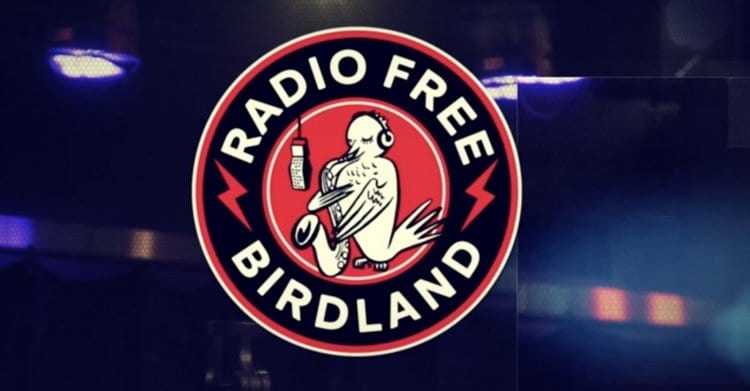 Birdland, in association with BroadwayWorld.com, is proud to present “Radio Free Birdland,” a pay-per-view concert series featuring a slew of exciting Broadway, jazz, and cabaret performers. Each show will be filmed with three cameras, state-of-the-art sound, socially distanced musicians, and… no audience!

A new show will be aired every Tuesday and Thursday at 7 pm.

Tenor saxophonist Houston Person is a living legend of jazz. The South Carolina native is a keeper of the soul jazz tradition, having earned his reputation on the 1960’s-70’s “Chitlin’ Circuit,” in organ groups led by John Hammond, Charles Earland, and Don Patterson. Most notably, he spent three decades as the melodic foil to the […]

Birdland is always giddy when Julie Halston storms the stage. This special event, called “Virtual Judge Julie” is a combo-platter of some of Ms. Halston’s favorite stories, rants, raves and readings. Miss Halston recently starred on Broadway in Tootsie, for which she received rave reviews for her portrayal of producer Rita Marshall. Well-known to theatre […]

Hailed as one of the most acclaimed and versatile baritones in the world, Tony Award winner Paulo Szot will make his Birdland debut as part of the Radio Free Birdland concert series. Accompanied by Billy Stritch at the piano, Mr. Szot will perform songs from the Great American Songbook and Broadway, as well as tunes […]

This undie-rock, comedy-pop duo doesn’t just strip down their musical arrangements, they literally strip down to their underwear to perform distinctive mashups and eccentric originals for cello and ukulele, with happy additions of glockenspiel, melodica, and other under-used instruments. Award-winning singer-actors Lauren Molina (Marry Me a Little, Sweeney Todd, Rock of Ages) and Nick Cearley […]

On Saturday, October 10 at 8pm, Broadway singer Jessica Vosk will be in the spotlight, along with her special guests, Marissa Rosen and Michael DiLiberto. Musical director for the event will be Mary Mitchell Campbell. Jessica Vosk is bringing her “Coco Catch Up” (finally) to a real stage. The pandemic might keep us from Broadway, […]

“Back to My Roots” will take you back to the “second Golden-Age” of Broadway musicals-the 1980s! Follow Kate on a journey through the shows that inspired her to leave the sane, stable world of “normal” professions behind and follow her passion to the Great White (Blonde) Way. After the successful release of her album of […]

Holiday memories, joy, cheer and most of all, great music! Darius de Haas has performed in the original Broadway productions of RENT, Kiss of the Spiderwoman, Shuffle Along and the hit TV show “The Marvelous Mrs. Maisel” (he’s the singing voice of “Shy Baldwin”). In this outing, he brings the love of his favorite holiday […]