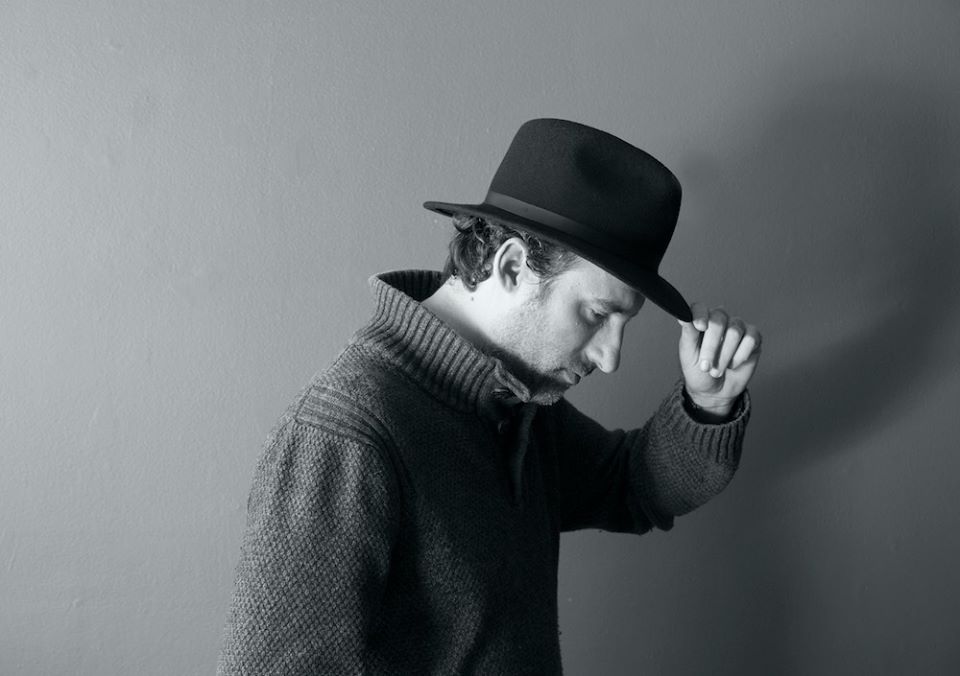 This is not your ordinary Cuban Piano Concert ?

Vey rarely musicians get to perform their absolute favorite pieces to a fully engaged and committed audience and that is what’s happening at PAUSA.

Cuban pianist and composer Michel Ferré brings us his “Reflections” on the music that have shaped his life as a composer, pianist, father, partner and collaborator. The program for this concert includes but is not limited to his originals compositions, American, Cuban & Latin jazz standards that have inspired him. There will be an unlimited magical musical moments that we will always cherish.

Michel Ferré & guest violinist Lázara Martínez were born in Havana, Cuba in 1972 ?. Their classical training began at the Havana Music Conservatory “Manuel Saumell” at the age of 8 continuing their formation as a pianist and a violinist respectively for the next 7 years.

Michel’s continued his music studies for the next 4 years at the Havana’s National School for the Arts where he graduated from piano and jazz studies. His classical and jazz training as a pianist greatly influenced his musical formation and who he is today. His musical inspiration ranges from Bach, Chopin, Lecuona through the music of Jarrett, The Doors, the Beatles, Bjork, Emiliano Salvador, and Sun Ra as his work as a pianist, arranger and composer continue to evolve.

In 1997, before leaving Cuba to live in Mexico for a year, Ms. Martínez recorded the debut CD “La Bella Cubana” with Camerata Romeu. While living in Mexico, she was a member of the Carlos Chavez Symphonic Orchestra, Orchestra of the State of Hidalgo, Camerata de las Americas, and the Minería Summer Festival Orchestra.

Lázara migrated to the States in 1998 and received a Bachelor’s degree in Media Production from SUNY at Buffalo and a Masters Degree in Documentary production from the City College of New York. Here in Buffalo, Lázara has been a member of the Slee Sinfonietta, a substitute violinist with the BPO, the co-founder of the String Quartet Boléo and member of the Afro-Cuban Jazz group “El Coco”.