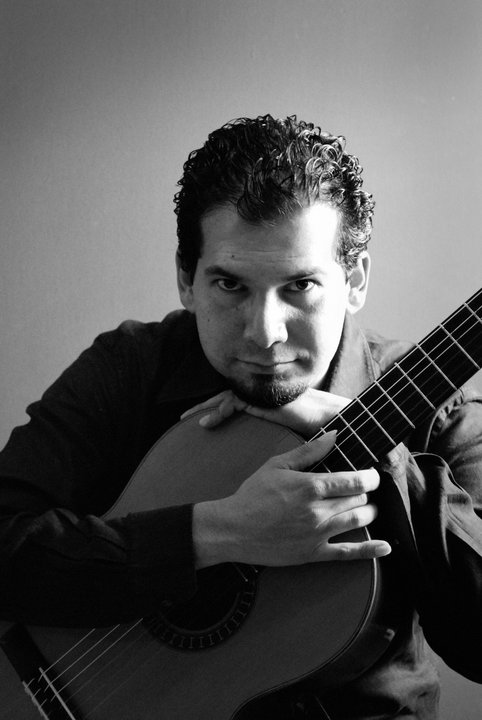 While this performance may not classify as “jazz” in the truest sense, it is an artistic expression of music worth noting “beyond jazz.”

Mexican guitarist Ricardo Saeb has performed in venues across Latin America, Europe, and the United States. His performances have been described as “perfectly balanced,” “of an exquisite subtlety,” and “simply spectacular.” His tours have taken him to cities as diverse as Querétaro, Ciudad Juárez, Austin, Boston, Dallas, and Córdoba. Ricardo Saeb has appeared as a guest artist at international festivals such as the Festival Internacional de Música de Morelia, Festival Internacional Chihuahua, Queretaro’s International Guitar Festival, Chicago’s Latin American Guitar Festival, among others.