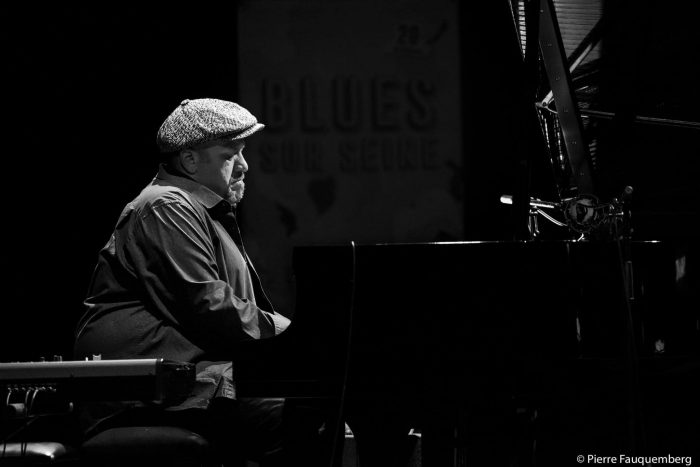 JUNO Award-winning multi-instrumentalist and composer Robi Botos takes you on a deeply personal journey through the story of his heritage. Born and raised in Budapest prior to bringing his family to Canada, Botos has remained dedicated in his efforts of bringing the often forgotten history of the Roma genocide during the Holocaust to the surface. Through a suite of selections from his acclaimed score from ‘A People Uncounted’ and the debut of a new piece commissioned by Bravo Niagara!, Botos’ glimpse into his heritage with a call for justice for his people will be told through his unmistakable sound that will resonate with all generations.

Robi Botos, piano
Mike Downes, bass
Larnell Lewis, drums
This concert is presented as part of Bravo Niagara!’s Voices of Freedom Festival: Sounds of Hope, a new initiative to commemorate the 75th anniversary of the end of the Holocaust.
+ Google Calendar+ Add to iCalendar