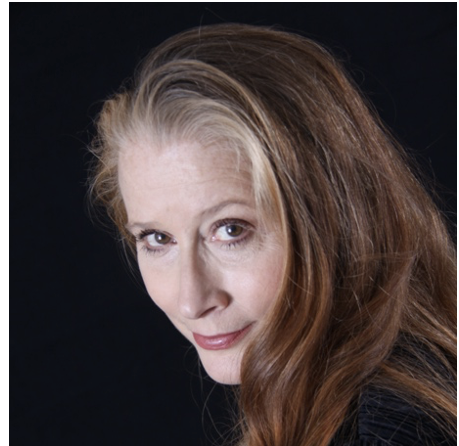 Recording artist and jazz vocalist Sally Terrell makes a visit to Buffalo for an intimate evening of song.  Terrell has produced two albums and collaborated with notable jazz musicians such as pianist and arranger John diMartino.  Most recently, she appeared on the Main Stage of the Northwest Jazz Festival in Lewiston, NY to open the 2022 festival.  She will be accompanied by notable Buffalo pianist, Ivan Docenko at the Bittersweet Lounge in the Lafayette Hotel.  .

Sally Terrell’s professional singing career may be a “second act” following thirty years as an English professor, but music has always been her passion. A native of Youngstown, New York, she began playing piano and singing at age six, poking out melodies alongside her father, a classically trained pianist and jazz aficionado who passed along his love for music while discovering his youngest daughter could play and sing by ear. Terrell’s interest and skill flourished in the music program at Lewiston-Porter, but she would put her musical ambitions aside while building a successful college teaching career in Connecticut. Terrell began singing professionally when she and her husband formed the Green Jazz Band in 2010. 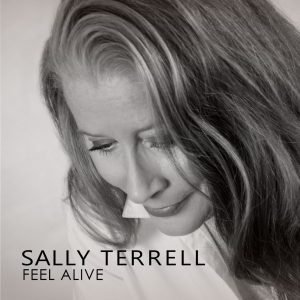 Her first solo album, Just in Time (2019), features fresh takes on jazz standards and an original song, Blue Piano, written in tribute to her father. Her second release, Feel Alive (2022),  “artfully captures the zeitgeist of the pandemic era with a collection of emotional, socially conscious originals and fresh interpretations of standards that uniquely fit our cultural moment.” Both projects highlight a fruitful collaboration with producer and renowned jazz pianist John diMartino, who says of her work, “Sally brings a beautiful energy to these songs, breathing new life into them.” Terrell’s intuitive interpretations and razor-sharp ear showcase a velvety alto and a gift for sharing the timeless stories of jazz.