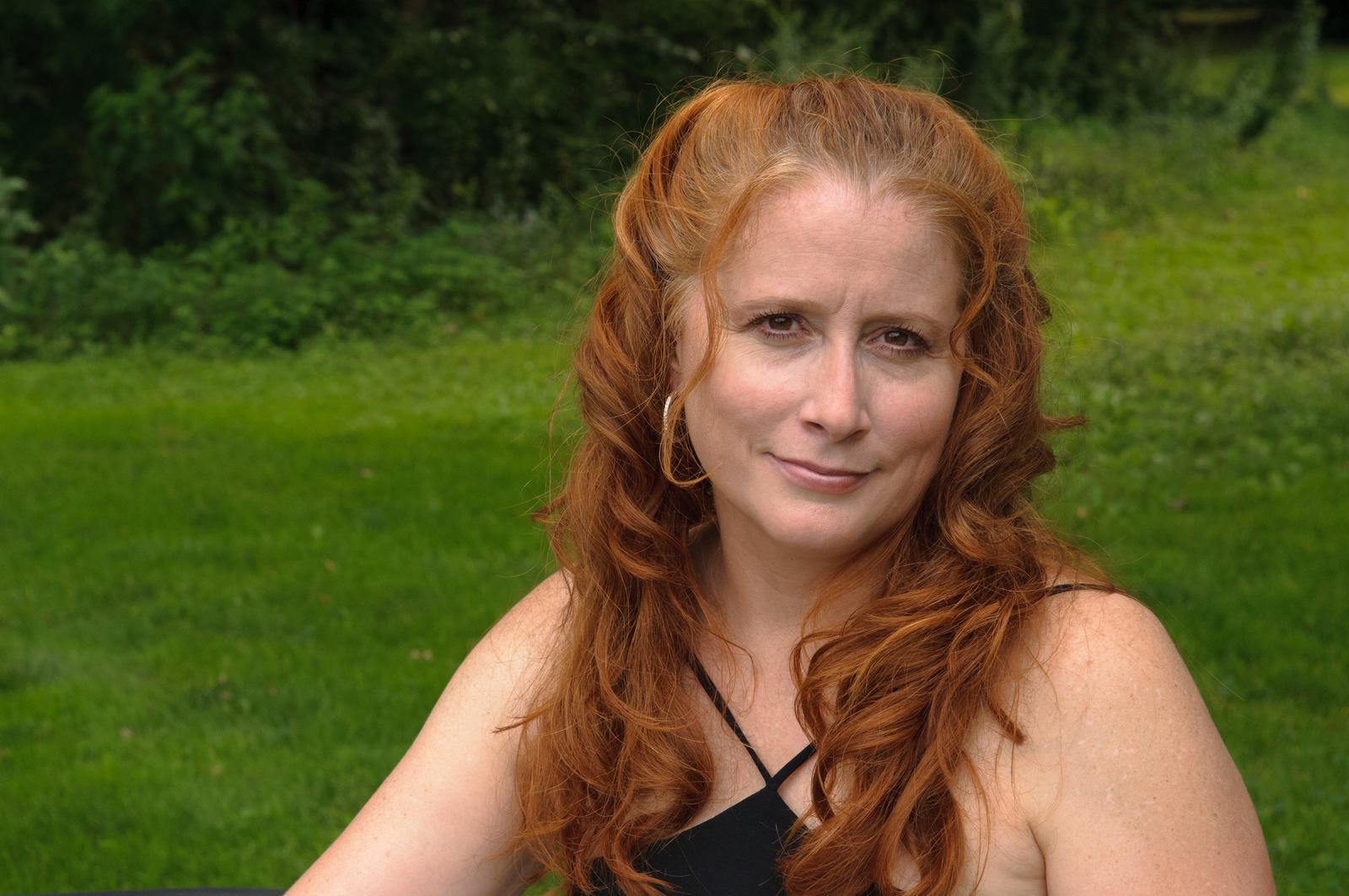 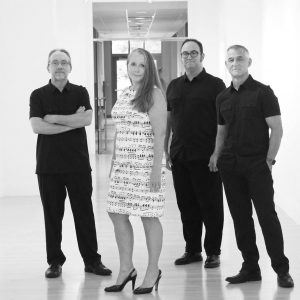 Youngstown native and Lewiston-Porter alumna Sally Terrell (vocals and piano) began a lifelong love affair with piano and singing at age six, poking out melodies alongside her father, a classically trained pianist and jazz aficionado who passed along his love of George Gershwin and Erroll Garner, Sarah Vaughan and Julie London, while discovering his youngest daughter could play and sing by ear. Terrell put aside her musical ambitions for two decades while building a 25-year career as a college writing teacher after earning her master’s degree in literature at Trinity College. Terrell began singing professionally when she and John Sarlo formed the Green Jazz Band, and she has been studying with Giacomo Gates. Whether serenading audiences in Portuguese, French, or English, Terrell’s intuitive interpretations of the standards showcase her velvety alto and playful vocalese. Terrell has performed at a number of venues in Connecticut, including the Palace Theater Jazz Series and the Wadsworth Atheneum Jazz Series. 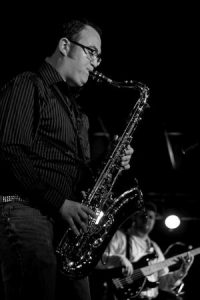 Kevin O’Neil (guitar), whose propulsive style and technical virtuosity landed him on the world tour and several recordings with legendary saxophonist and NEA Jazz Master Anthony Braxton, established him as a force in avant-garde jazz. He earned his undergraduate degree from the Hartt School of Music and a Ph.D. in Music Composition from the University of Southampton. He is a professor of music at Southern Connecticut State University and Tunxis Community College and teaches at the Essex, CT-based Community Music School. Mike Milner (horns) started playing with big bands in his early teens, sharing the stage with Maynard Ferguson, Mercer Ellington, and Lionel Hampton. After performing with rock, reggae, and funk bands, Mike returned to his jazz roots with the Green Jazz Band.

John Sarlo (bass) has been laying down the groove in a variety of genres and found his true home in jazz when the Green Jazz Band was formed in 2010.  Rich Thompson (drums) has been in demand as a top call drummer in Rochester for the past 25 years. He’s served as an Associate Professor of drum set since 1996 and the Jazz Lab Band director at the Eastman School of Music since the fall of 2007. Rich has toured, performed, and recorded with the “who’s who” of jazz greats including pianist James Williams (Art Blakey and the Jazz Messengers), The Count Basie Orchestra, Tito Puente, Frank Foster, The Byron Stripling quartet, saxophonist Rich Perry, the Bill Dobbins Trio, Harold Danko, Marion McPartland, Trio East (which includes Clay Jenkins and Jeff Campbell), trumpeter Snooky Young, guitarist Gene Bertoncini, Carl Fontana, Phil Woods, Joe Pass, and a host of others too numerous to mention. The Boston Globe cited Rich as “the drummer who drove the Basie sound” when he appeared with them at the Boston Jazz and Blues Festival