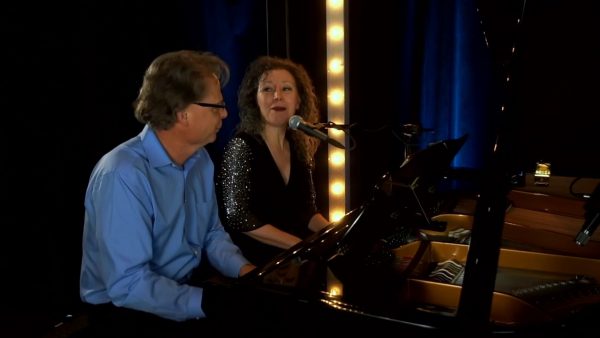 Randy Kramer and Theresa Quinn return in an ALL-NEW evening of four-hands piano and song in this “sequel” to their smash-hit, A GIRL, A GUY, A PIANO.  Featuring medleys from Cole Porter, Stevie Wonder, Leonard Bernstein and Stephen Sondheim and selections by George Gershwin, The Beatles, Offenbach, Carlos Jobim, Lynyrd Skynyrd, and many more, this promises to be an exciting and eclectic night of great music.   See the second TRAILER, below!