Saranaide: A Bossa Nova Valentine’s at Jazz in the Pan Am Room 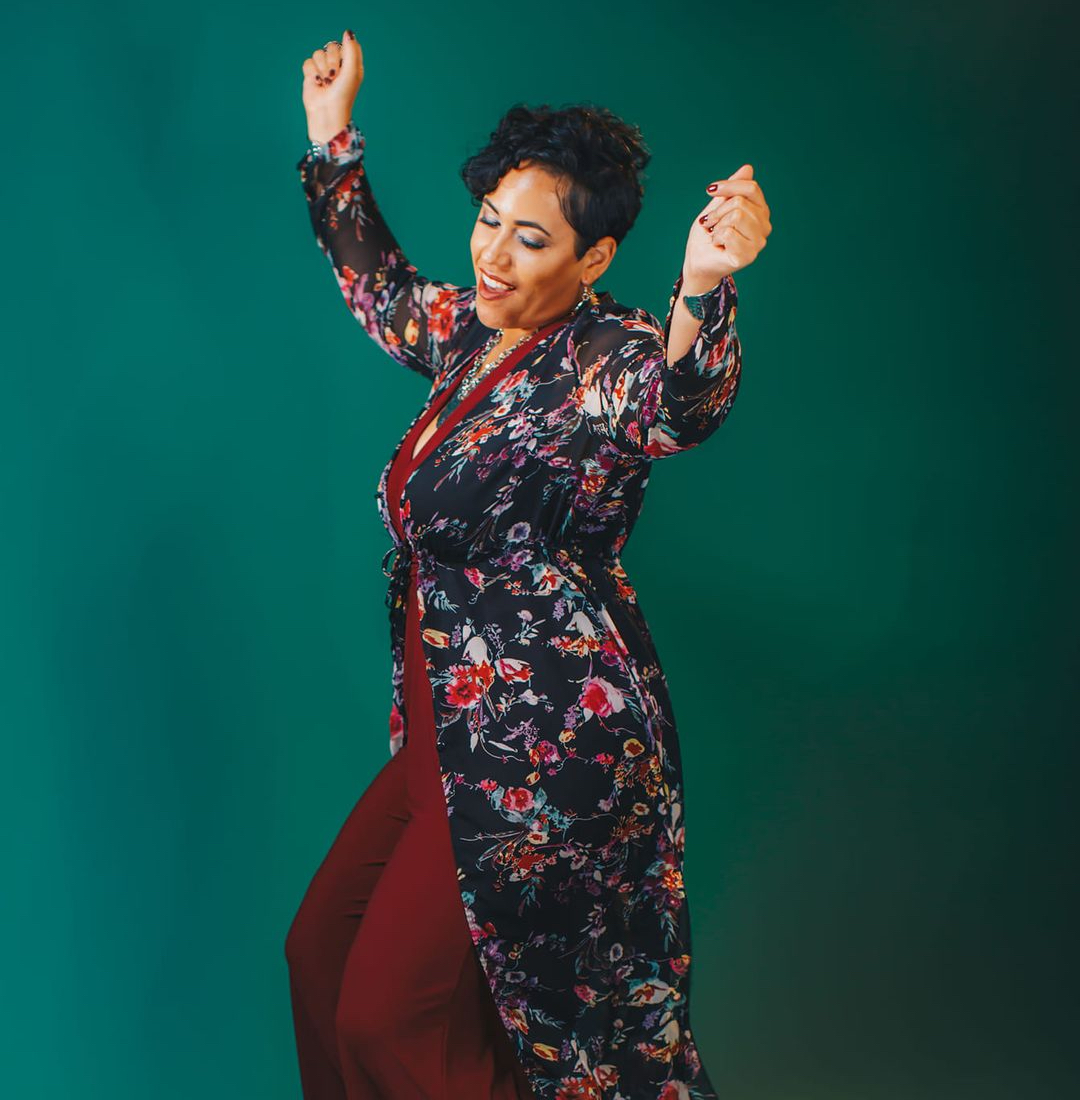 This year we bring the uniquely sounding jazz and Brazilian/Latin/Bossa Nova music of Saranaide to Jazz in the Pan Am Room for the first time.  Last year, Saranaide released a new EP and was featured on AM Buffalo. 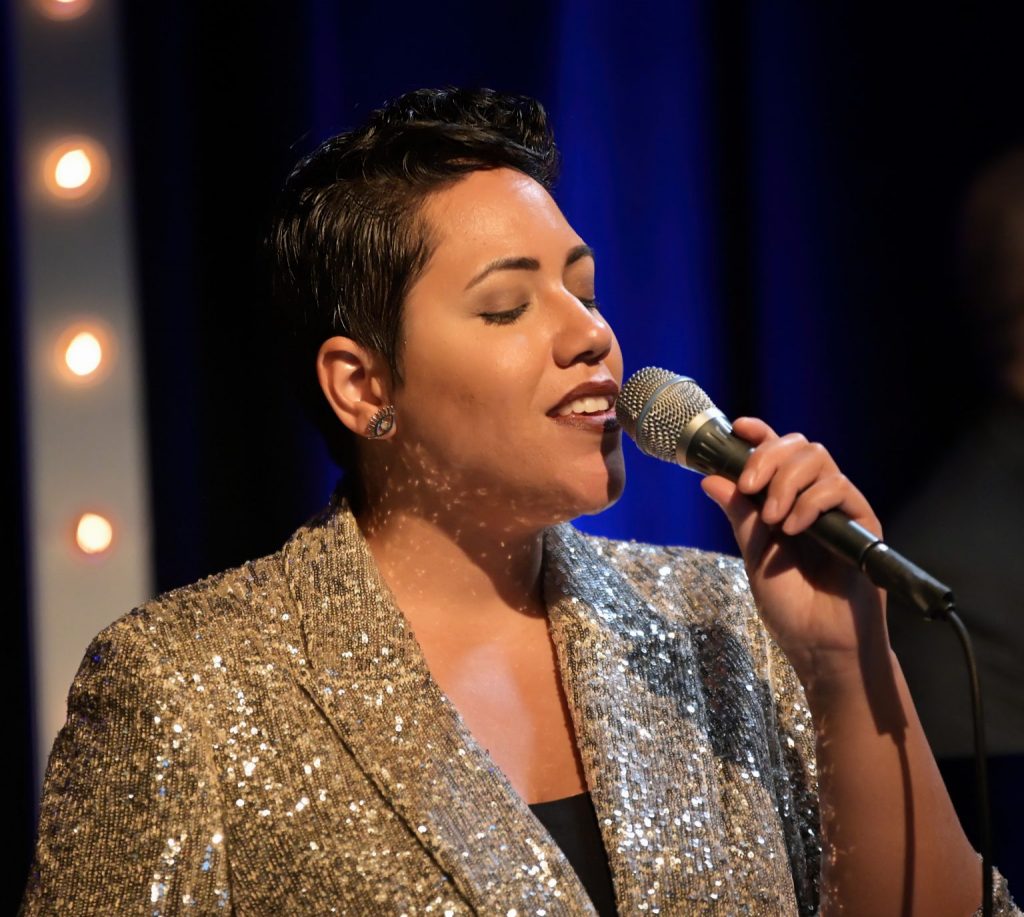