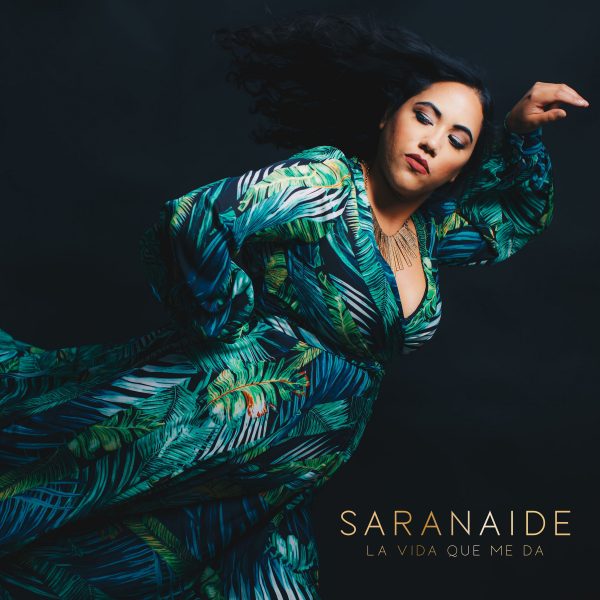 One of the biggest nights ever at the popular Hotel Henry Jazz Concert Series was that Saranaide’s “So Brasil Bossa Nova” performed before a wildly enthusiastic sold-out audience of 250 people.  We are bringing it back for a special evening at the Hotel Henry Summer Jazz Series! 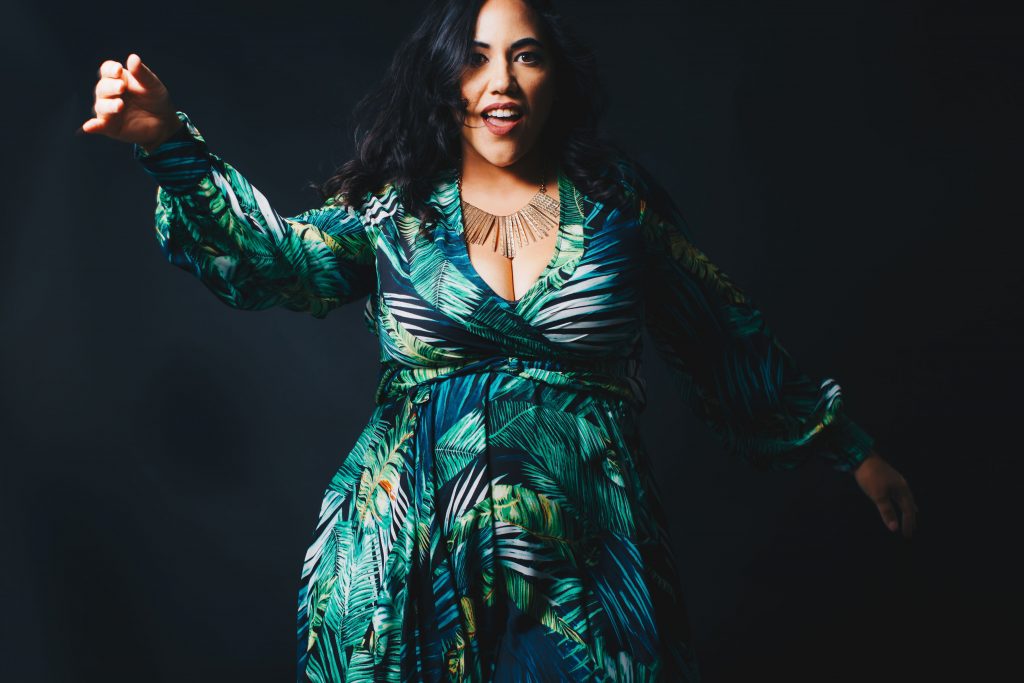 A lifelong learner, she has traveled the world to better inform her process – whether it is studying Maracatu in Canada and Brazil or traveling to Ghana to immerse herself more fully in West African drumming & dance, Saranaide beautifully blends and reflects her Afro-Latino roots. She writes in both English and Spanish, most recently adding Portuguese to her singing repertoire. Her songwriting is universal and highly personal; her stage presence ethereal and earthy, wrapping her audience up in each story told through her sultry vocals, willowing flute and jazzy guitar riffs.

Most notable performances of her career were being a guest of the Brooklyn College Choir in 2018 to perform two sold-out nights at Carnegie Hall with Joe Hisaishi in a symphonic concert that performed the music from the Studio Ghibli films of Hayao Miyazaki, wowing a sold-out crowd at Hotel Henry with a night of bossa nova, and enthralling the crowd at the Northwest Jazz Festival in an intimate performance in the Peace Garden.  She recently opened also for the Juno Award-winning and Grammy Nominated Jane Bunnet and Maqueque.

For this performance, Saranaide will be joined by a stellar trio of next-generation jazz artist that includes Harry Graser on keyboards, Ben Levitt on bass, and Nelson Rivera on saxophone.  A “Bossa Nova Night Under The Stars” not to be missed!