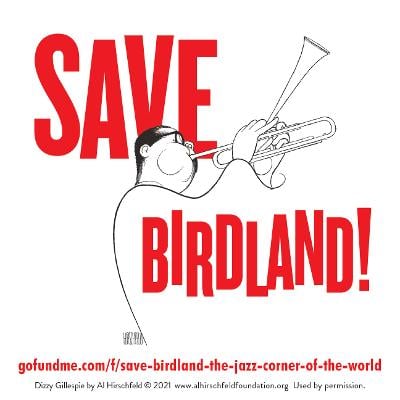 The jazz club, named after Charlie “Yardbird” Parker, originally opened its doors in 1949 but has struggled under the city’s lockdowns due to COVID-19. After indoor dining was shut down, the club attempted to launch a concert series, Radio Free Birdland, that would stream live from the venue’s stage, but plans were cut short when stricter lockdown mandates were put in place.

Tom D’Angora and his husband, Michael, as well as Tim Guinee, began raising much-needed funds with a GoFundMe that collected more than $200,000 within a week. The concert will mark the final push for the producers’ attempts to save the club. 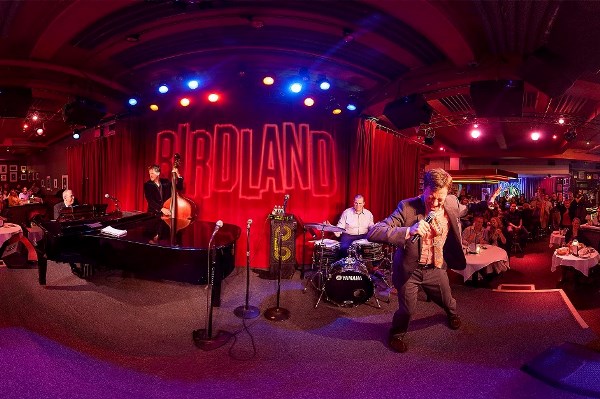 The “Save Birdland: A Celebration of Music, History and Community” will start at 7 p.m. ET to help bring awareness to the GoFundMe set up to help the club pay off debts incurred over the span of the COVID-19 pandemic.

Additional performers in the “Save Birdland” lineup will be announced at a later date. The stream will be available on the Save Birdland website.