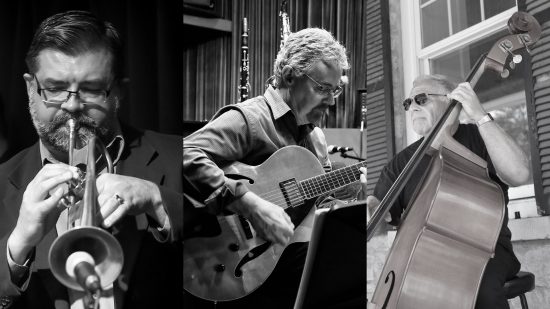 Tim Clarke has consistently been heralded by voters in the annual JazzBuffalo Poll as their favorite Trumpeter of the Year for the past five years.  Since relocating from Eugene, Oregon to Buffalo, New York in 2007, Tim Clarke has become an integral part of the Western New York jazz scene, performing regularly with many of the area’s top jazz musicians and groups.  Currently, Tim performs with his own ensembles – The Time Clarke Soul-Tet and The Savoy Trio.

A fifth-generation Oregonian, Tim attended the University of Oregon School of Music, earning the Master of Arts degree in Music Theory in 1993. During his time at the University, Tim received several jazz composition awards and commissions and was active as both a trumpet player and arranger throughout his years in Oregon.  From 1992 up until his arrival in Buffalo in 2007, Tim produced original music and sound effects for over sixty computer and console games.

Tim Clarke holds a senior-level music production position at Fisher-Price, where he maintains a busy schedule composing and arranging music for toys, multimedia products, web productions, commercials, and other media. 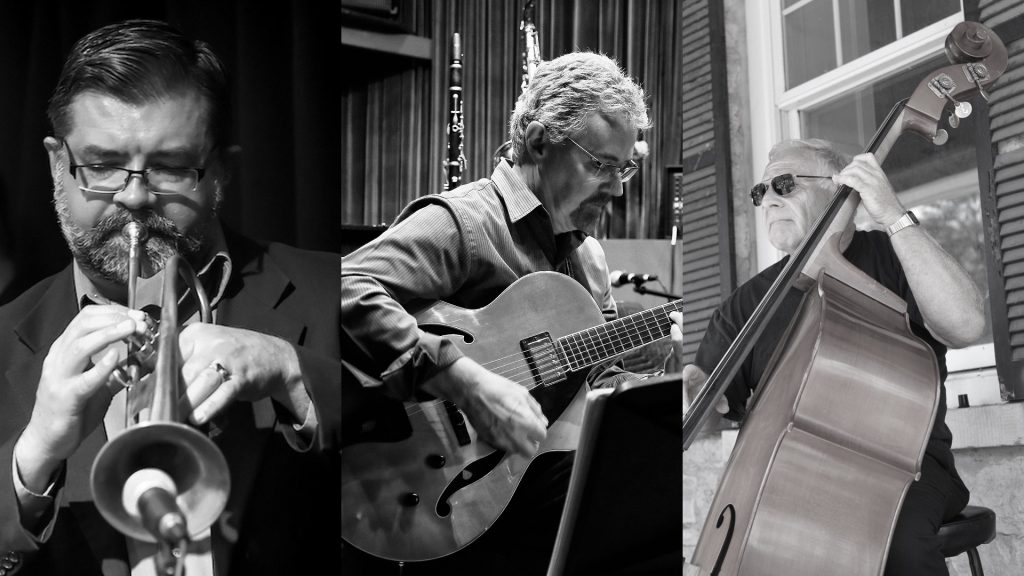 Tim will be joined by the 2019 JazzBuffalo Poll winner for Favorite Jazz Guitarist of the Year, George Kane, and bassist Paul Zapalowski who is on the faculty of Buffalo State and performs regularly in jazz and with the Buffalo Philharmonic Orchestra.

To support this series and other local series JazzBuffalo is presenting, we are making available the ability to contribute to the JazzBuffalo Keep Local Jazz Alive Fund to help cover the costs of the free summer outdoor live jazz presented. Please donate a suggested amount of $5-$10 per person, if you can, to help us make local live jazz possible. You can contribute via PayPal or Venmo: