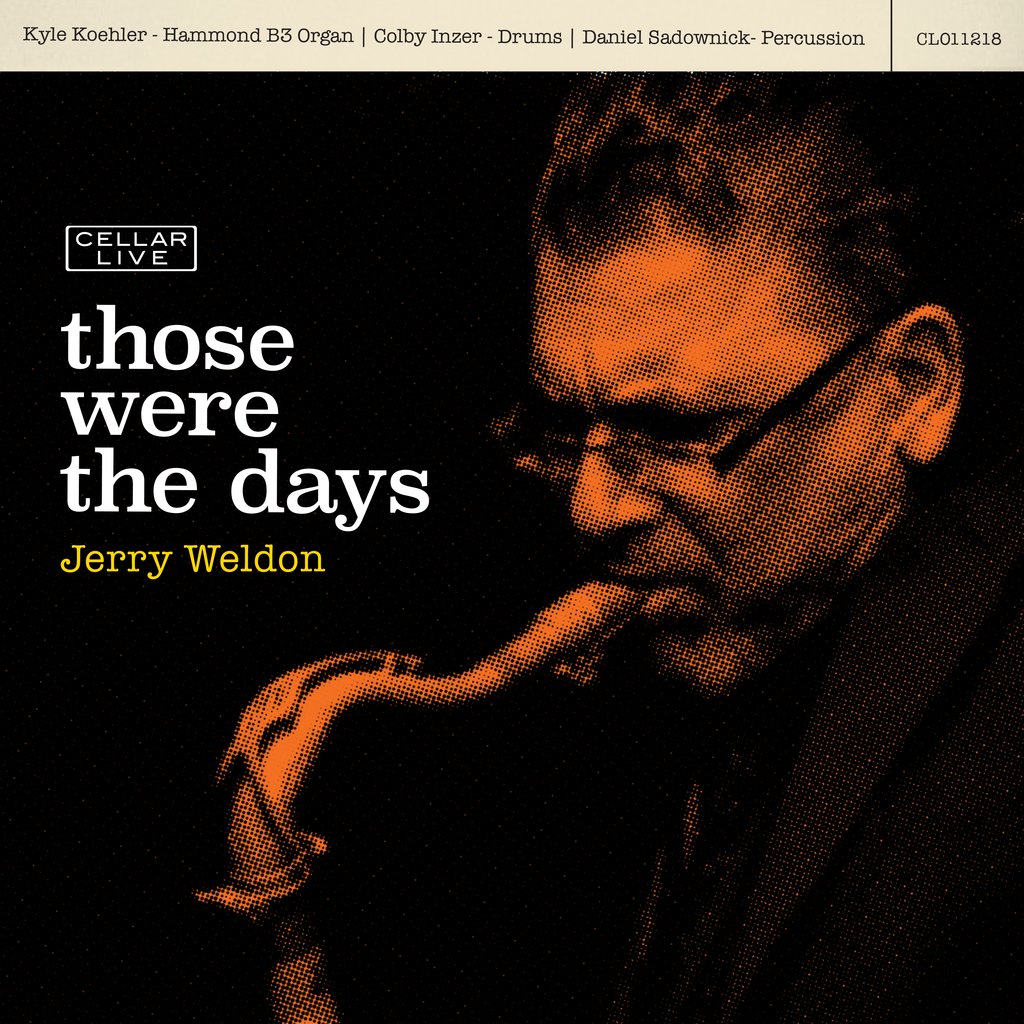 The JazzBuffalo Community is in for a real treat as we get a special visit from one of the tenor sax giants today in jazz.  Tenor sax legend Jerry Weldon comes to town to perform at Pausa Art House on August 4th! 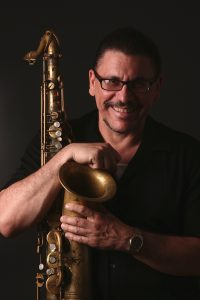 Jerry Weldon, a native New Yorker, has been on the jazz scene for more than 35 years. After graduating from Rutgers University Jazz Studies Program in 1981, Jerry joined the legendary Lionel Hampton Orchestra and continued his association with Hamp into the new millennium. Next came along, a rewarding stint with master organist Jack McDuff and his “Heatin’ System.”  Additionally Jerry has worked with organists Jimmy McGriff, Joey DeFrancesco, Bobby Forrester, Dr. Lonnie Smith, and Mel Rhyne, trombone great Al Grey, piano giants George Cables and Cedar Walton, drum legends Roy Haynes and Jimmy Cobb as well as guitarist/singer George Benson, guitarist Earl Klugh, bassist Keter Betts, singer Mel Tormé and a host of other legendary musicians.  One of the most sought-after tenor sax in modern jazz times.

In 1990, Jerry became a charter member and featured soloist in Harry Connick Jr.’s newly formed big band and now, Jerry can be seen daily as part of the “house band” on HARRY, Connick’s daytime variety show. During his tenure with Harry Connick, Jr., Jerry has toured extensively in the U.S. and Canada, as well as Europe, Asia, Australia and appeared on dozens of television programs.

Jerry continues to record and perform as a bandleader and in-demand sideman at festivals and jazz venues worldwide. With more sideman sides than he can count and ten CD’s as a leader, Jerry’s latest, “Those Were the Days,” has received acclaim from fans and critics alike.  Here is a track from this highly-acclaimed album, “Strangers in the Night”:

Jerry will perform music from his latest CD in a quartet setting, as it is presented on the “Those Were the Days” CD.  Joining Jerry for this special evening are Dino Losito on organ, Carment Intorre, Jr. on drums, and Tony Zambito on jazz percussion. 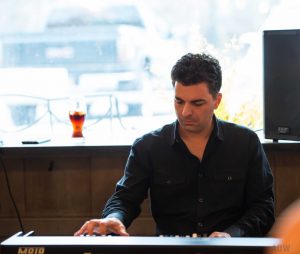 Dino Losito has had the privilege of being under the tutelage of such notables as Norman Simmons, Harold Mabern, Rufus Reid and Pete Malinverni. Dino has performed at many notable venues throughout the country and abroad. Some credits include Blue Note, Birdland, NBC Rainbow Room, and Dizzy’s at Lincoln Center (NYC). He has also performed/recorded with such notables as Eric Alexander, Dave Liebman, Houston Person, Joe Romano, Don Menza, Wallace Roney, Harry Allen, Mickey Roker, Joe Magnarelli, Grant Stewart, Danny D’Imperio, Nancy Kelly, and many others. His CD release ‘Like That‘, as a leader, has received critical acclaim, and Dino has been featured on over a dozen recordings as a sideman. Losito’s ability to captivate audiences with his lyrical playing, sensitive melodies, and his infectious groove, has led him to be one of the most sought-after pianists and organists on the scene. 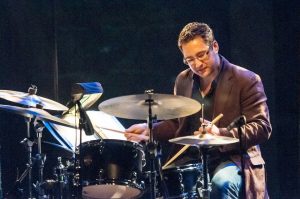 Carmen Intorre, Jr. was born in Buffalo, NY, where he developed an early interest in music and began playing drums at age five.  He has performed and recorded with numerous musicians such as George Benson, Larry Coryell, Wynton Marsalis, Monty Alexander, George Coleman, Eric Alexander, George Cables, Benny Golson, Richie Cole, Joe Locke, Lew Tabackin, Bobby Watson, Ira Sullivan, Bucky Pizzarelli, and many others.  Carmen currently holds down the drum chair with legendary jazz guitarist Pat Martino, touring extensively throughout the world with the guitarist’s organ trio and quintet.  A 2011 GRAMMY® nominee for his co-producer credit on the critically acclaimed album by Joey DeFrancesco entitled Never Can Say Goodbye: The Music of Michael Jackson, Intorre also had the pleasure of performing alongside DeFrancesco and Dr. Lonnie Smith on the PBS show Legends of Jazz, hosted by Ramsey Lewis. 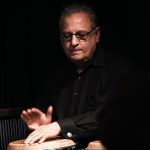 Tony Zambito is the founder of JazzBuffalo who also has a passion for the unique style of jazz percussion introduced by Ray Barretto and Candido – and in today’s jazz scene carried on by Daniel Sadownick, who appears on Weldon’s latest CD “Those Were the Days”.  Oftentimes, introducing special tribute concerts that highlight organ-based, as well as, jazz percussion augmented music such as the Midnight Blue Experience.  A quartet paying tribute to Kenny Burrell and the use of jazz percussion from Burrell’s famous Midnight Blue album.  A member of the 9-piece ensemble My Cousin Tone’, Tony has performed with the likes of Richie Cole, Jimmy Biala, Eric Johnson, and local artists such as George Caldwell, Sabu Adeyola, Doug “Trigger” Gaston, Dave Schiavone, Bruce Johnstone, Darryl Washington, Greg Millar, Abdul-Rahman Qadir, and many more.

Click on the orange Purchase Ticket button below to purchase tickets through Eventbrite.  Or you can go directly here:  https://www.eventbrite.com/e/jazzbuffalo-presents-sax-giant-jerry-weldon-tickets-47951671741