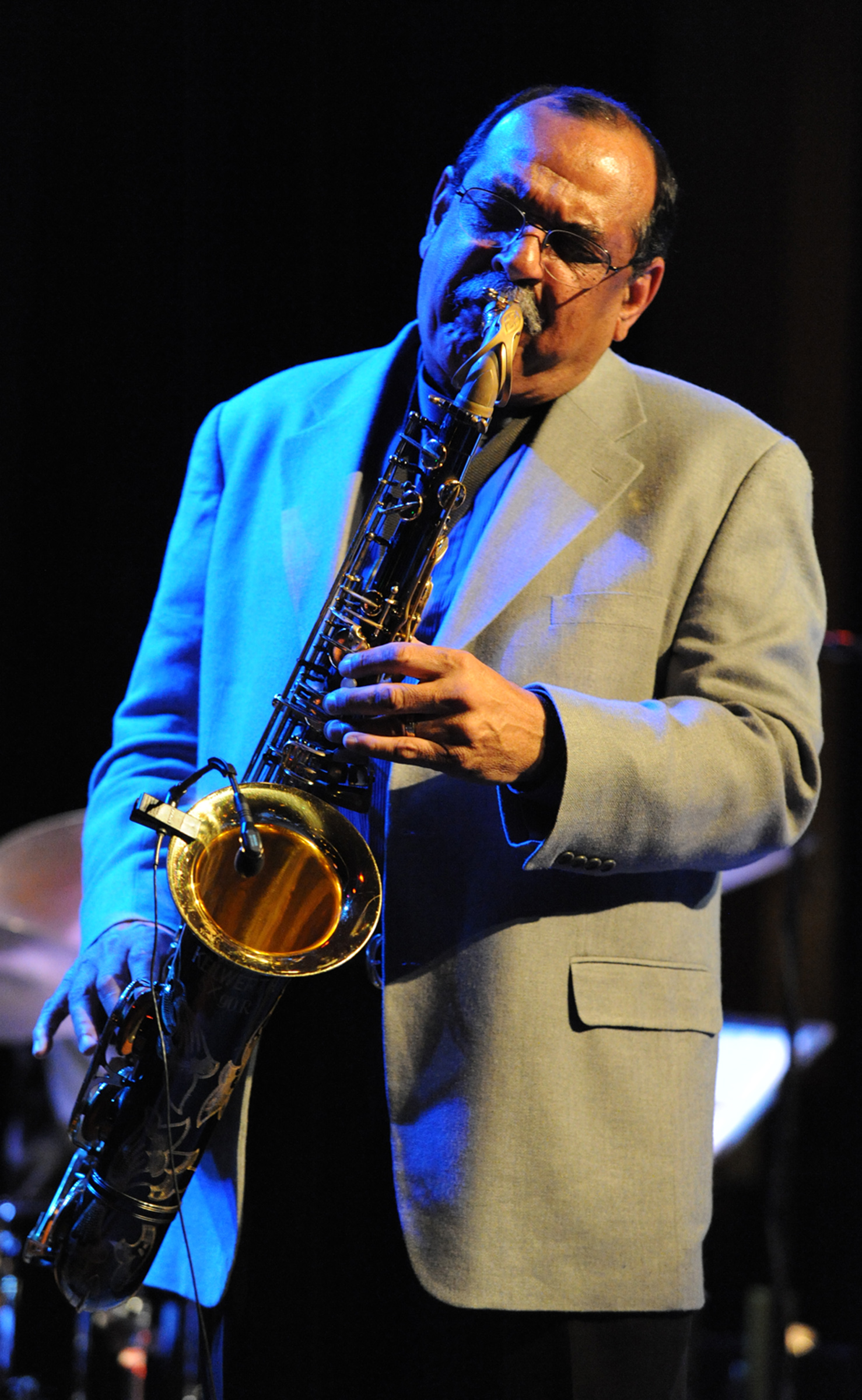 Two-time Grammy Award winner Ernie Watts is one of the most versatile and prolific saxophone players in music.  It has been more than fifty years since he first picked up a saxophone, and from age sixteen on he has been playing professionally, initially while still attending school.  Watts has been featured on over 500 recordings by artists ranging from Cannonball Adderley to Frank Zappa, always exhibiting his unforgettable trademark sound.   In 2014, Watts received the prestigious Frankfurt Music Prize given by the city of Frankfurt, Germany. It is presented to both classical and non-classical musicians. Of the 32 current winners, only 6 have been jazz musicians. Per the Frankfurt Music Prize Foundation, Watts was “selected for his strikingly melodic saxophone style and his original tone language, with which he has already enriched several generations of musicians.”  Previous jazz honorees include Chick Corea, Paquito D’Rivera, and John McLaughlin.  In 2015, Watts was selected as Guest of Honor at the Telluride Jazz Festival in Colorado and played on the Ernie Watts Main Stage with his own Quartet. 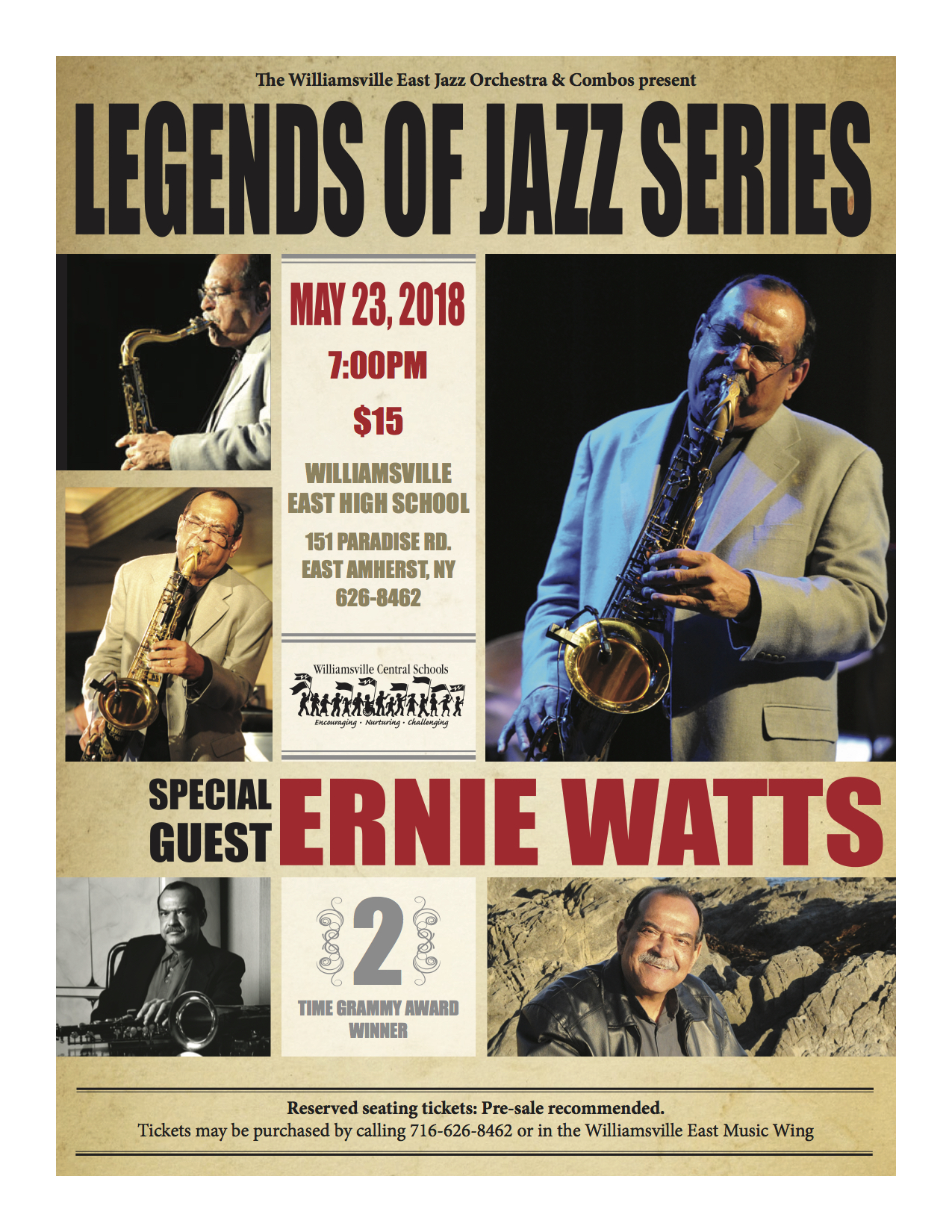