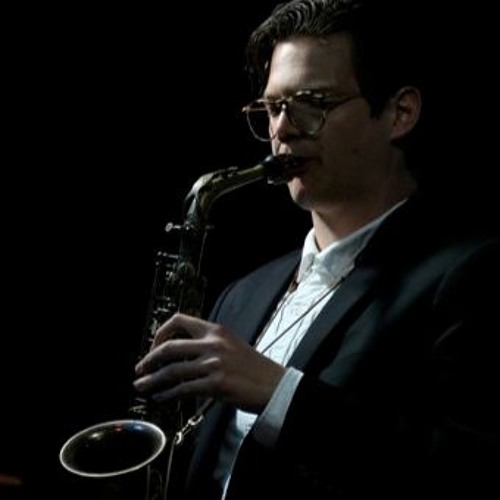 Bill Todd will be joined on stage by Matt Michaud on guitar, Joe Goehle bass, and Mike Melito drums for an exploration of original music and a few selected standards. He was born and raised in the Buffalo area. He began playing the saxophone at age eight and within a few years added clarinet and flute. He began performing regularly with local big bands as well as his own groups throughout Western New York and Southern Ontario, CA.

Bill continued his studies of jazz and sax at the Purchase College Conservatory of Music where he earned his Bachelor’s degree in Jazz Studies. He earned a masters in woodwind performance from New Jersey City University. Recently, Bill played on the national tour of Mel Brooks’ Young Frankenstein: The Musical. He also has a new composition for big band entitled “Too Soon” in publication process that was commissioned by Kenmore East High School in Tonawanda, NY.