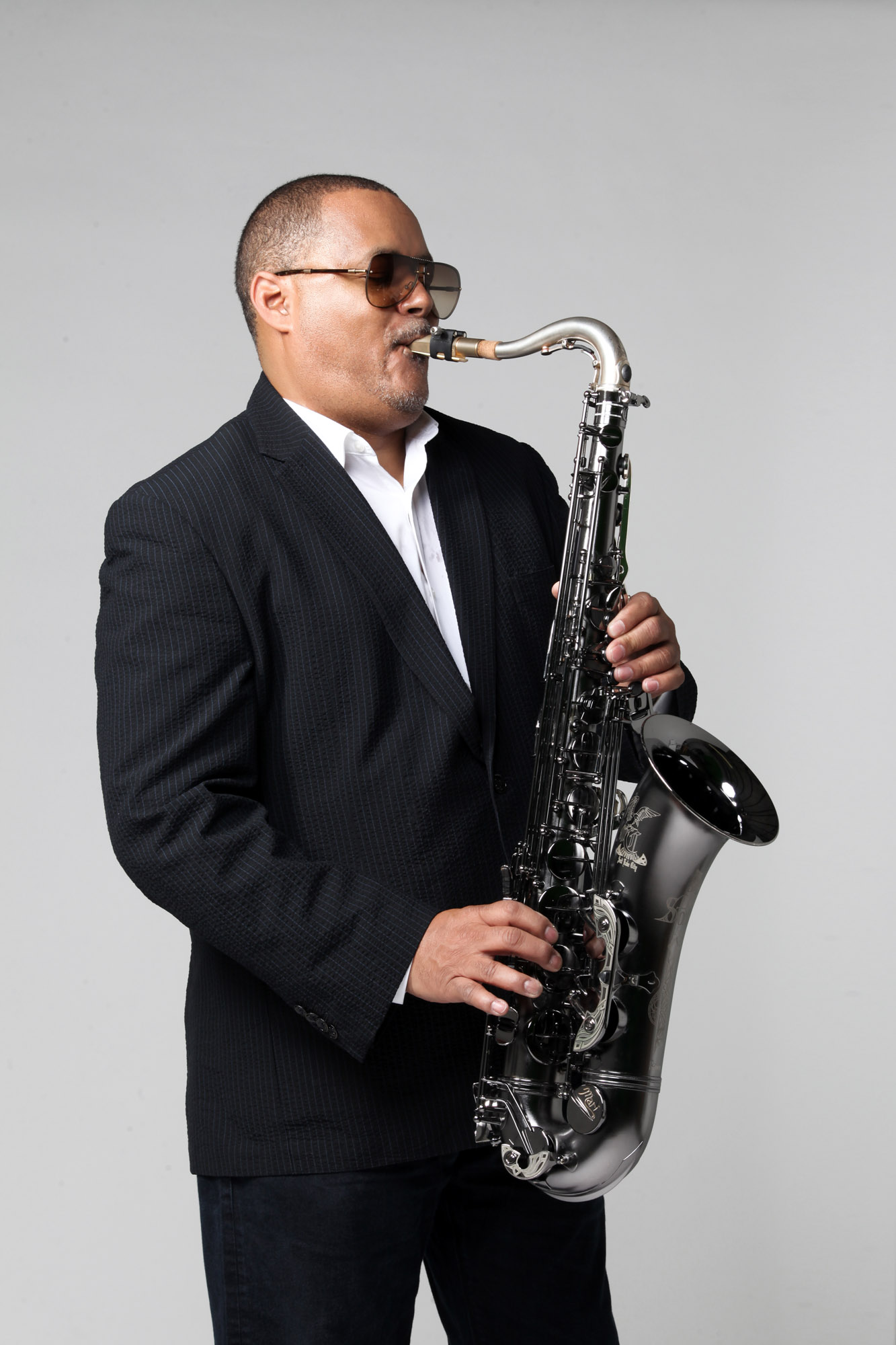 Grammy-nominated saxophonist and flutist, Najee has made a career following his heart and keen musical intuition by pushing musical boundaries, all of which have made him an international pioneer in the music industry. Having collaborated with everyone in the music business from Prince, Quincy Jones to Stevie Wonder, Chaka Khan, and Herbie Hancock, Najee’s technical agility, grace, compositional prowess, unbridled passion and fearless genre-bending have made him one of the most sought-after musicians of his generation. With two Platinum and four Gold albums under his belt, Najee is an icon whose musical vision spawned an entirely new genre by fusing the music close to his heart (R&B and Jazz).

Click on the orange Purchase Tickets button Below to go directly to tickets. 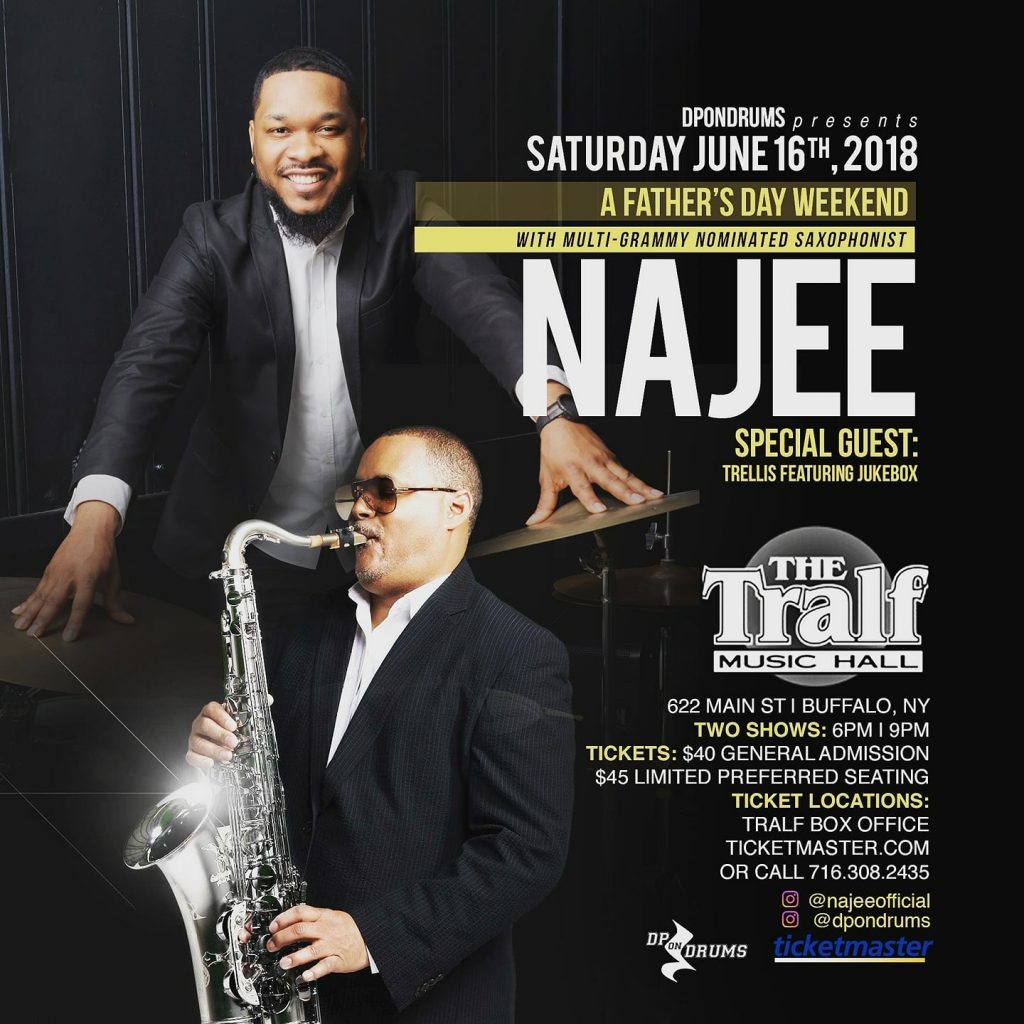